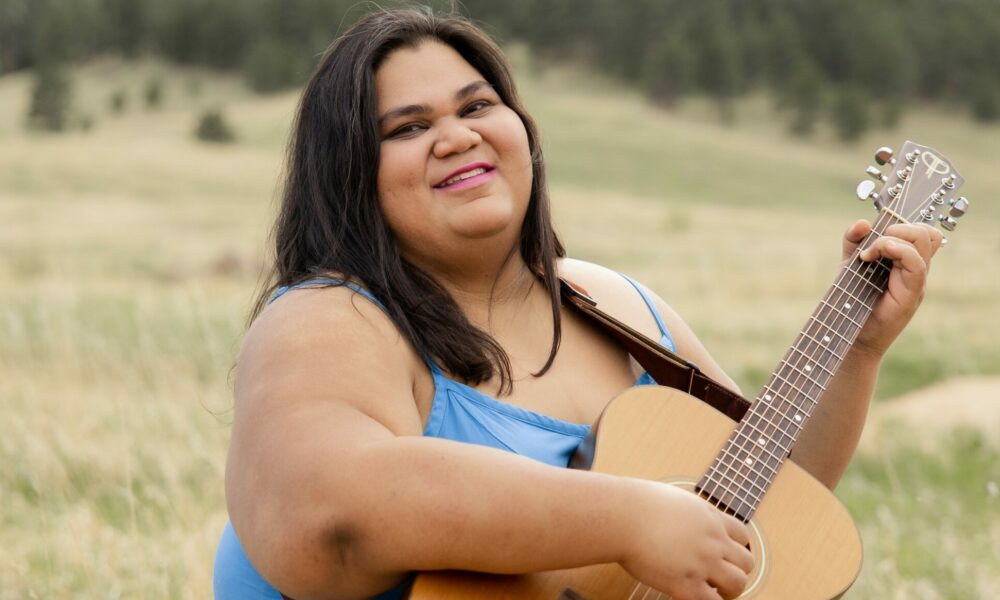 Today we’d like to introduce you to Mel Soul.

Mel, we appreciate you taking the time to share your story with us today. Where does your story begin?
Singing has been my passion I’ve worked for almost sixteen years. I started writing songs after I left college. Since I became a songwriter back in 2012 I’ve been under the wing of the likes of Darrell Scott, Mary Gauthier, Lauren Christy, and Natasha Bedingfield.

Music has been a journey I’ve concluded as my main purpose in life. I’m trying to inspire everyone through my lyrics to love themselves and everyone else. I believe adding Soul to my stage name has been an appropriate addition because many have told me after performing I’ve helped heal their soul.

Would you say it’s been a smooth road, and if not what are some of the biggest challenges you’ve faced along the way?
I was about five years into my songwriting at twenty-six years old and Nashville was a huge step for me I wanted to make happen. So I moved to Nashville for the first time out of Utah and out of my parent’s home and it was a huge culture shock for me to absorb.

About three months into the move I found a community through an open mic this bar hosted called Kimbros in Franklin TN. I got to engage with so many talented artists and learn from some of the best! Unfortunately, this bar was where I met my ex-boyfriend. It was my first relationship and the whole situation ended by having the police force him out of my apartment.

I was broken and ready to move back home to Utah and was very concerned my music career was over.

After experiencing such heavy heartbreak I was able to write better songs, more real and relatable songs. Soon after that, I applied myself musically to the community in Park City Utah, and ever since then, I’ve had many successful lined-up gigs that have helped give me a well-known music reputation in the Utah music scene.

Thanks – so what else should our readers know about your work and what you’re currently focused on?
I’ve been a working musician for eleven years. I’m proud of many of my accomplishments through my music.

What I believe sets me apart from musicians local here in Utah is my voice and style of music. I’m a Pacific Islander who was raised in Utah and plays folk music. My voice reminds people of the ocean and my songs to give a reminiscent feel of the country.

Where we are in life is often partly because of others. Who/what else deserves credit for how your story turned out?
Some notable supporters in my life include my Mother who has been my saving grace and biggest fan throughout my music career.

My first vocal teacher back in high school was named Rebecca Chock. She taught me how to control my voice and how to strengthen it before a performance.

My high school choir teacher is Cory Mendenhall. When I was a senior in High School he added me to the Provo High Chamber Singers back in 2009. That year we made many accomplishments as a choir, but the biggest accomplishment we made that year was being the opener for a spring concert at Carnegie Hall in New York City.

Local Utah music songwriter and producer Rich Parkinson. Everything about songwriting I first gain knowledge from the informative songwriting classes he used to host at his home in South Jordan UT. He was also a previous teacher for VocalizeU, which is a highly notable Los Angeles musicians program that helps students hone their music craft and gain more knowledge of the music industry.

I was able to attend many VocalizeU programs for many years which brings me to my next notable mentor, Mindy Pack. Mindy Pack was also a previous VocalizeU teacher. Mindy has helped me with vocal training and artist development through many of her songwriting workshops.

The last notable supporter of my music is my good friend for six years Elizabeth Bee. She was a songwriting judge for the Wasatch Music Festival back in 2017. I met her at the festival and since then she has helped me tremendously gain more recognition in the Park City Music Scene.

She also introduced me to Planet Bluegrass Song School in Lyons Colorado. This is where I gained knowledge from professionals like Darrell Scott and Mary Gauthier. 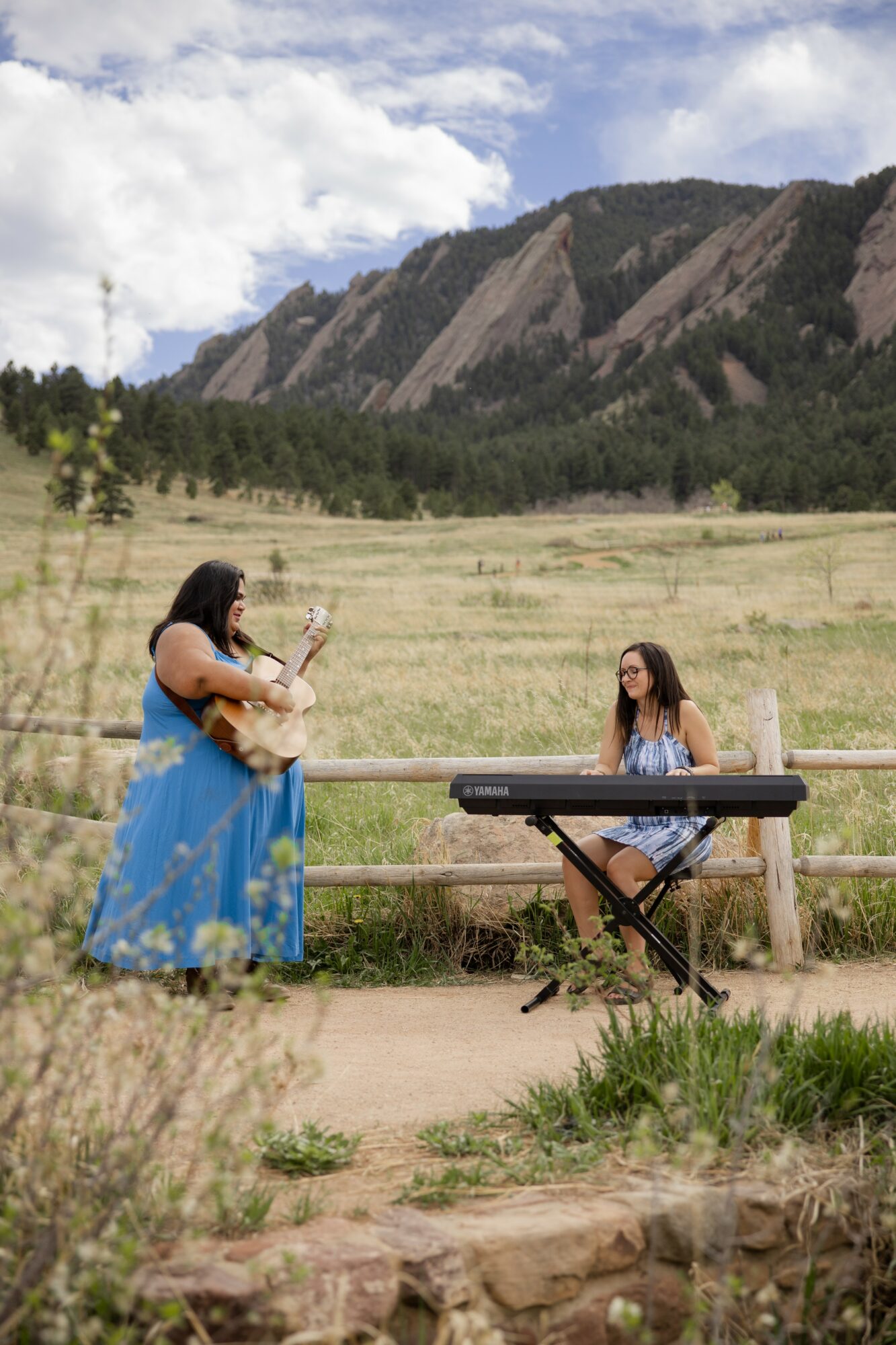 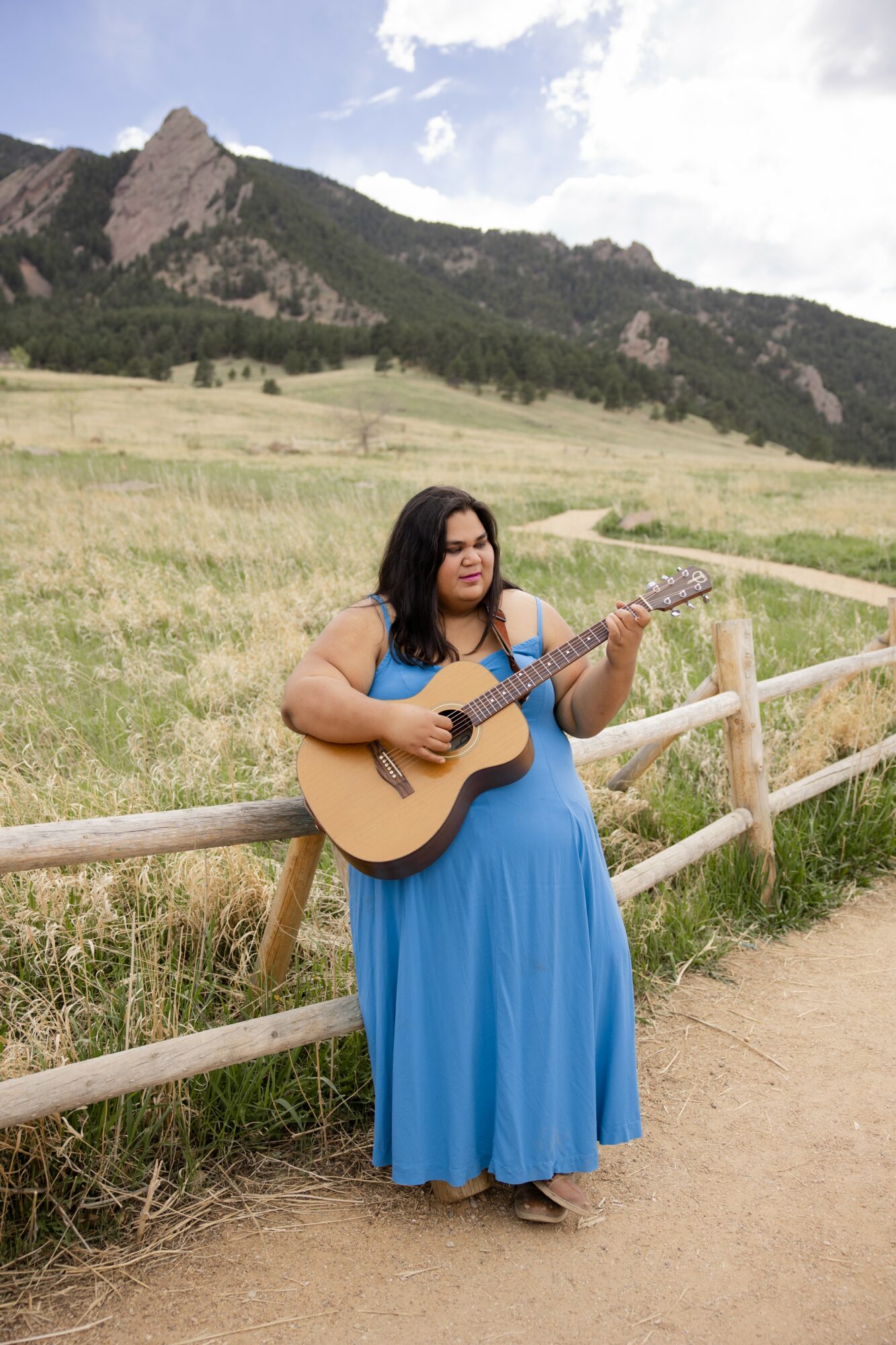 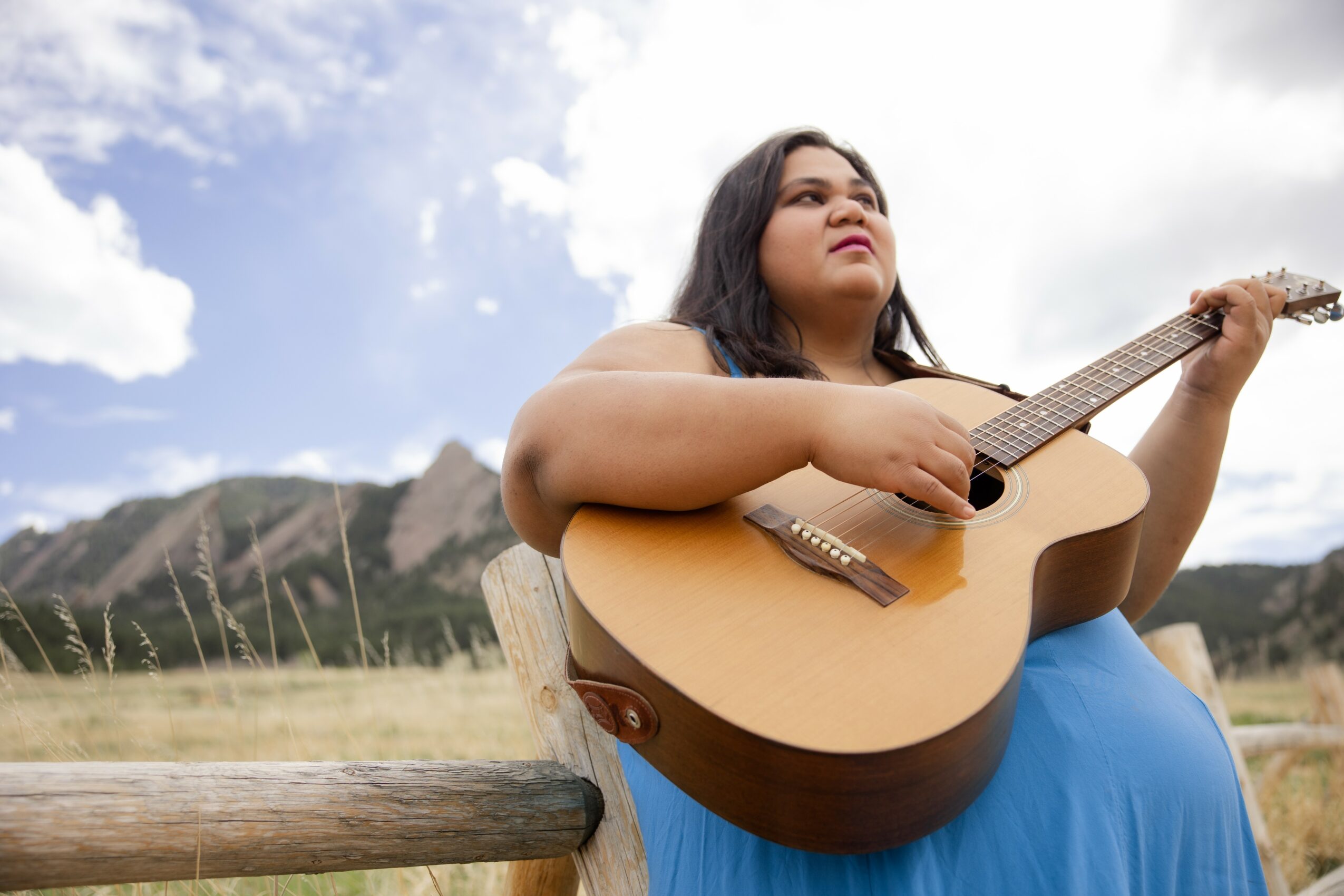