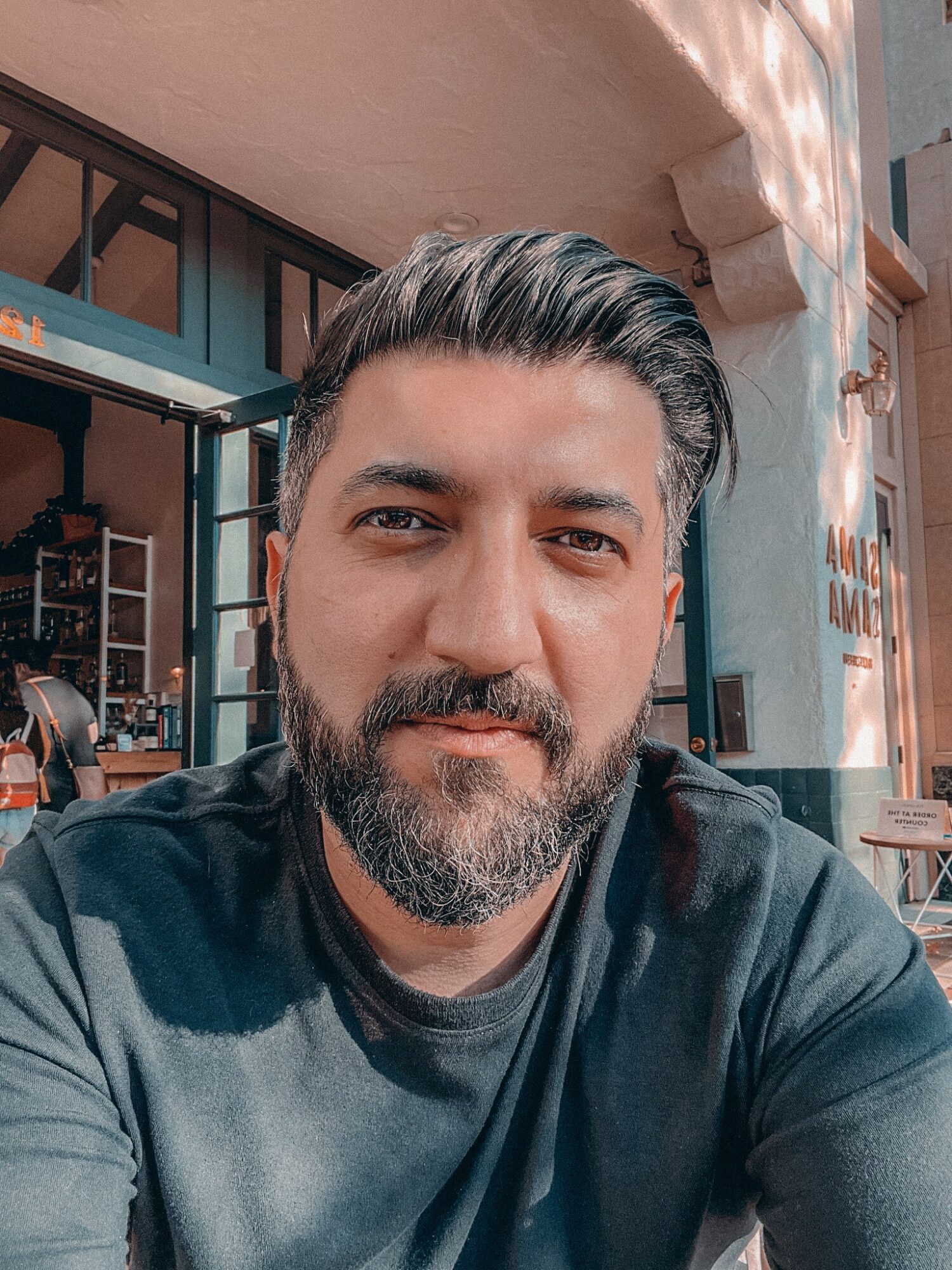 Today we’d like to introduce you to Alex Ferra.

Alright, so thank you so much for sharing your story and insight with our readers. To kick things off, can you tell us a bit about how you got started?
I was born in Iran but grew up in Germany till the age of 18. I moved to the US in 2000.

I started working for an international entertainment tv network back in 2002. While working there I quickly became the head of the production department and that’s how I got introduced to a lot of Industry people. A few years after I started my first projects and started my own production company in 2006. I worked on music videos, commercials, documentaries, and various tv productions since.

I quickly became known for my creative ways of filming and post-production work.

I have shot, directed, and produced over 350 music videos all around the globe and done dozens of tv production work for some of the biggest Persian tv networks worldwide.

I have worked on several documentaries and have some feature films in the works which I hopefully can start production later this year.

One of the things that put me apart from other filmmakers is that I can shoot, direct, produce and edit my own productions if needed.

Since 2018 I have been working for the most known Persian/middle eastern artist known as Googoosh. I have been touring with her for the past few years and directing her shows worldwide in front of 18,000 people.

Alright, so let’s dig a little deeper into the story – has it been an easy path overall and if not, what were the challenges you’ve had to overcome?
One major obstacle was moving from Europe to the US. But being able to speak three languages fluently made it much easier.

Can you tell our readers more about what you do and what you think sets you apart from others?
I am a film and music video director and producer.

I mostly specialize in directing and post-production.

I am known for my editing skills and the quick turnaround of projects.

I am proud to have achieved so much in my professional life which allows me to travel the world and experience different cultures through my work.

What sets me apart from other filmmakers is that I can do multiple aspects of the trade like filming, producing, and post-production.

Risk taking is a topic that people have widely differing views on – we’d love to hear your thoughts.
The biggest risk I have taken was quitting a well-paid job at a very well-known tv network to go start my own production company. Which paid off and I am very grateful for.