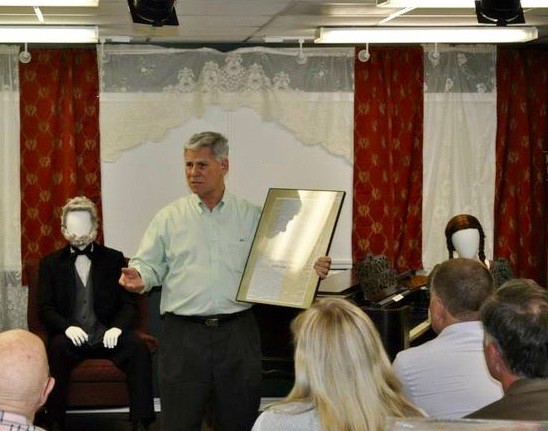 Today we’d like to introduce you to Fernando Gomez.

Alright, so thank you so much for sharing your story and insight with our readers. To kick things off, can you tell us a bit about how you got started?
The problem was: finding a place that would be accessible to a large and interested audience. It was felt that property close to Brigham Young University would be ideal, but none was available or was beyond our financial possibilities. After several years of patiently searching, in 2010, a friend called me indicating that a property located across from BYU was on sale.

The building had been abandoned for several years. Due to water damage and the lack of maintenance and utilities had made the building useless. Water had destroyed the interior during the winters, the grounds were full of broken trees and weeds. The bank, due to an outstanding loan that was delinquent was selling it. My wife and I visited the premises: it was obviously a challenge. But when one has a mission to accomplish no obstacle is unconquerable.

The building was purchased in September 2010, indicating we would take it as it was, and our offer was accepted. Once again we were ready to put our shoulders on the wheel and create another masterpiece.

The ground was cleaned up. It took us three months to remove the damage in the interior: wallpaper, sheetrock, electrical wiring and other trash. Slowly the place was prepared for remodeling. Exterior walls were insulated, but at my age now 70, was about the limit of my capabilities. A handyman, named Tod was hired, what a blessing, what dedication he gave to the project. For six months we worked together to accomplish our desire.

By mid-June of 2011 the building was ready for exhibits to be put in place and the opening date of June 16, 2011 was chosen.

The name selected was Museum of Mormon Mexican History, Inc. and a new chapter into the mission of documenting, preserving and exhibiting such history had begun.

The museum’s collection is now unique, inspiring, faith promoting, historical and uplifting. It preserves the most extensive collection of Latino Mormon artifacts in the world. It is open to the general public free of charge.

This activity has been a labor of love. My cousin Raymundo was instrumental in the early stages. Sergio Pagaza was a blessing in the objective of finding historical facts that only a special spirit could accomplish. My wife Enriqueta has been an incredible supporter. Us four, with the help from above have made a dream come true. Others have taken a dream and with the help of the world have benefited many. Others, with wealth and power, have done great service to humanity. Us with limited knowledge and resources have brought to life a forgotten history.

Alright, so let’s dig a little deeper into the story – has it been an easy path overall and if not, what were the challenges you’ve had to overcome?
No, it has not but I have explained it. We would like more attendance at the museum so that the community can better appreciate the story of the Mexican Mormon pioneers.

Thanks for sharing that. So, maybe next you can tell us a bit more about your work?
The document tells the history of how we now find ourselves in the museum work. For 30 years we have dedicated our time and energy to this project.

What does success mean to you?
Over the 30 years of our work, we have been able to assemble an extensive collection of an untold portion of history focused on the early Mexican saints. 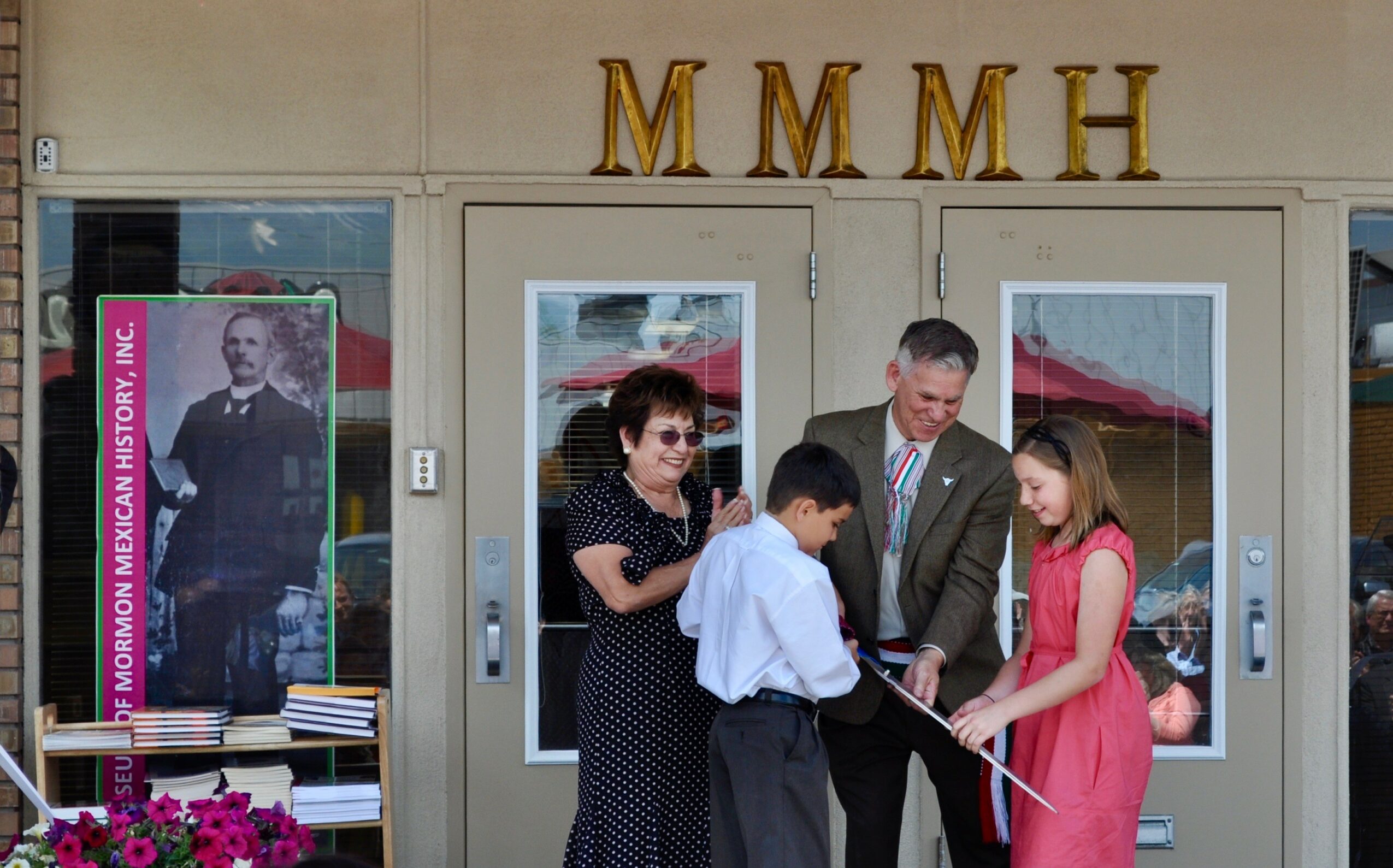 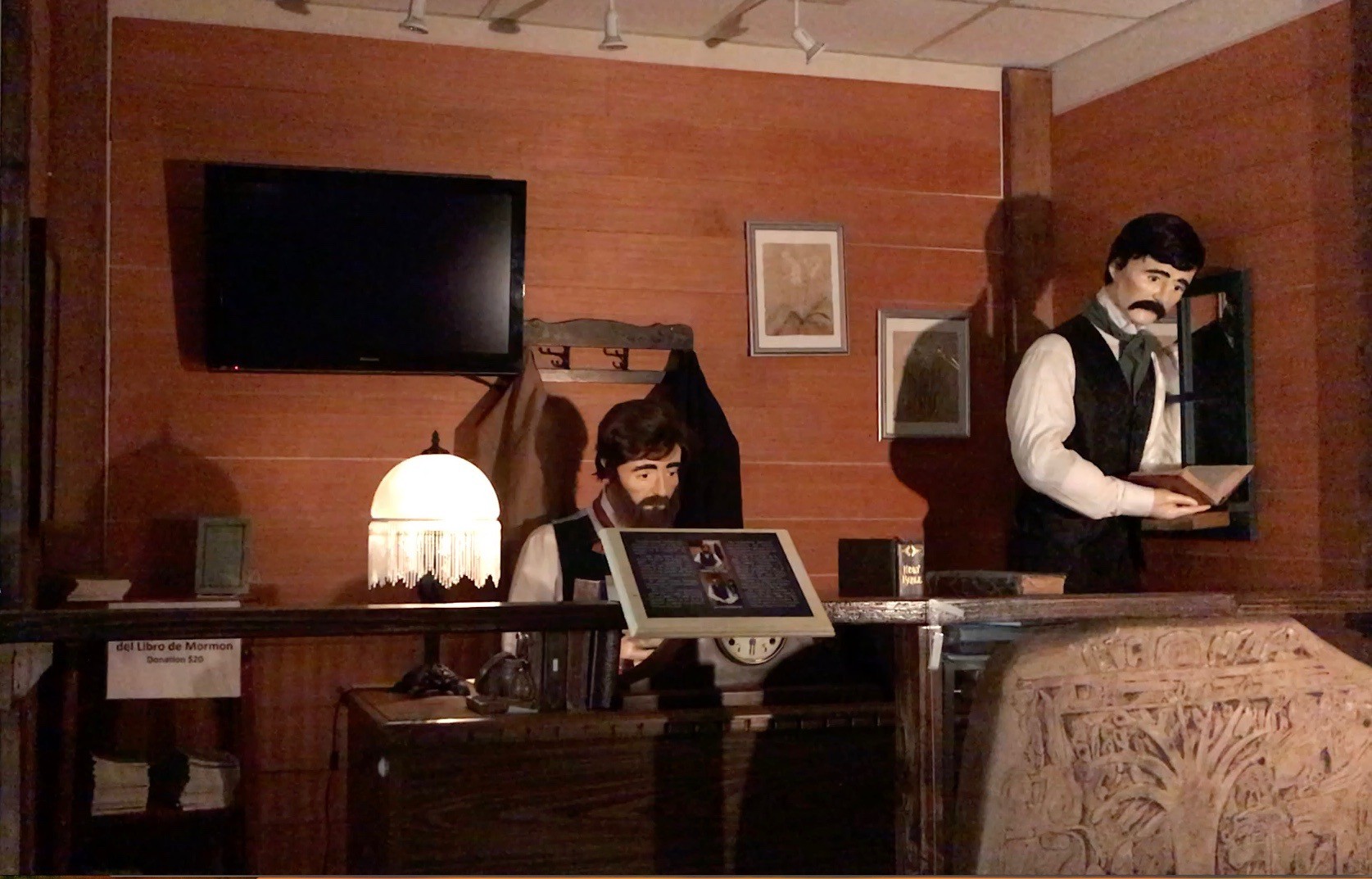 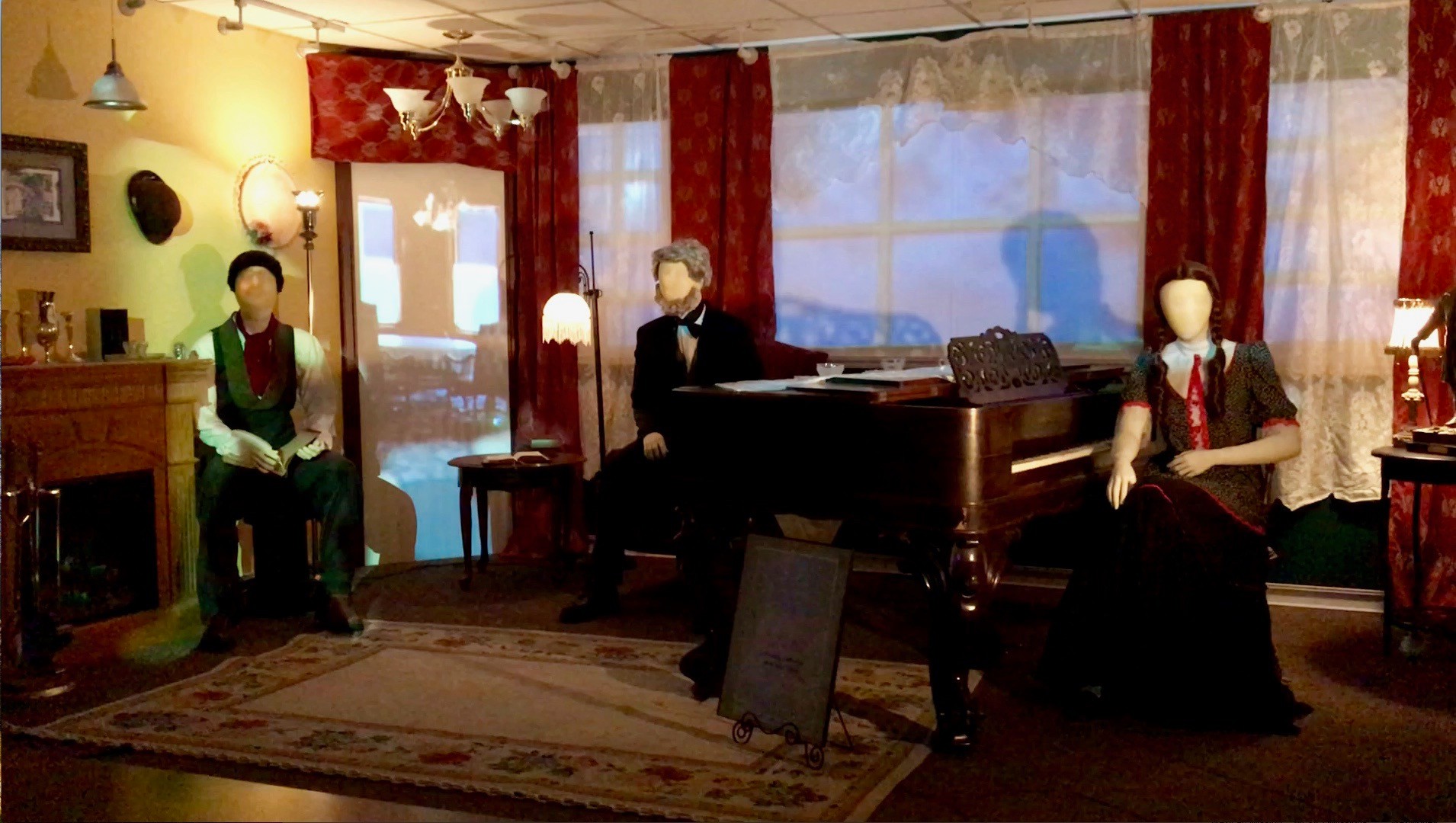 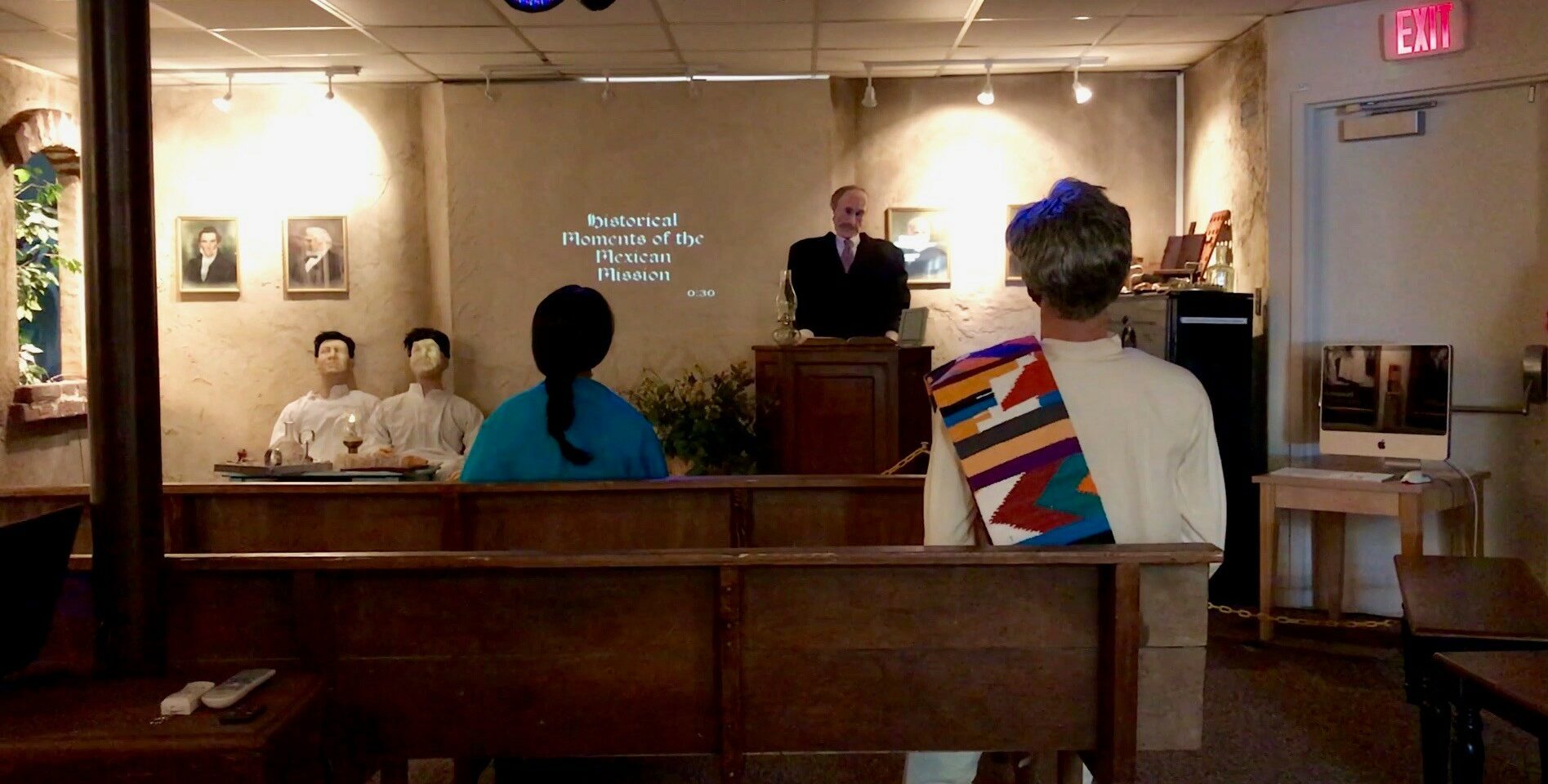