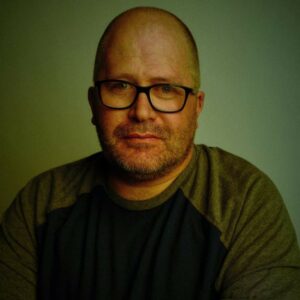 Today we’d like to introduce you to Dylan Mazziotti.

Hi Dylan, so excited to have you on the platform. So before we get into questions about your work-life, maybe you can bring our readers up to speed on your story and how you got to where you are today.
Inspired by my younger brother Jordon, who also does graphic design, I enlisted at Eagle Gate in Murray, Utah! After a few years and a couple of degrees later, I started building a quite minimal client list while working other jobs.

At some point along the way, I reached out to Richie T. Steadman back when he worked at x96 and asked for an internship that brought me to the studio on Friday mornings when the big-name comics for Wiseguys would be interviewed by the morning radio shows which included the country station where comedy club owner Keith Stubbs has his morning show.

After some time, I began helping with the graphics for the clubs. 10 years later I still work for the club! Keith also hired me, last year, to assist Dry Bar Comedy with similar graphic design needs needed for the online clean comedy platform!

Would you say it’s been a smooth road, and if not what are some of the biggest challenges you’ve faced along the way?
It has not been a smooth road. Many times I had little to no idea of what I was doing. My wife and clients have been incredibly patient and understanding over the years!

Thanks – so what else should our readers know about your work and what you’re currently focused on?
I specialize in promotional graphics for the 4 Wiseguys Comedy Club (3 Utah, 1 Vegas) from posters to social media graphics, Venue menus & more! We can also talk about my podcast if you’d like…

If we knew you growing up, how would we have described you?
When I was younger I was very introverted but very curious about art, music, film, and television. Not much has changed, but I am much more outgoing now! 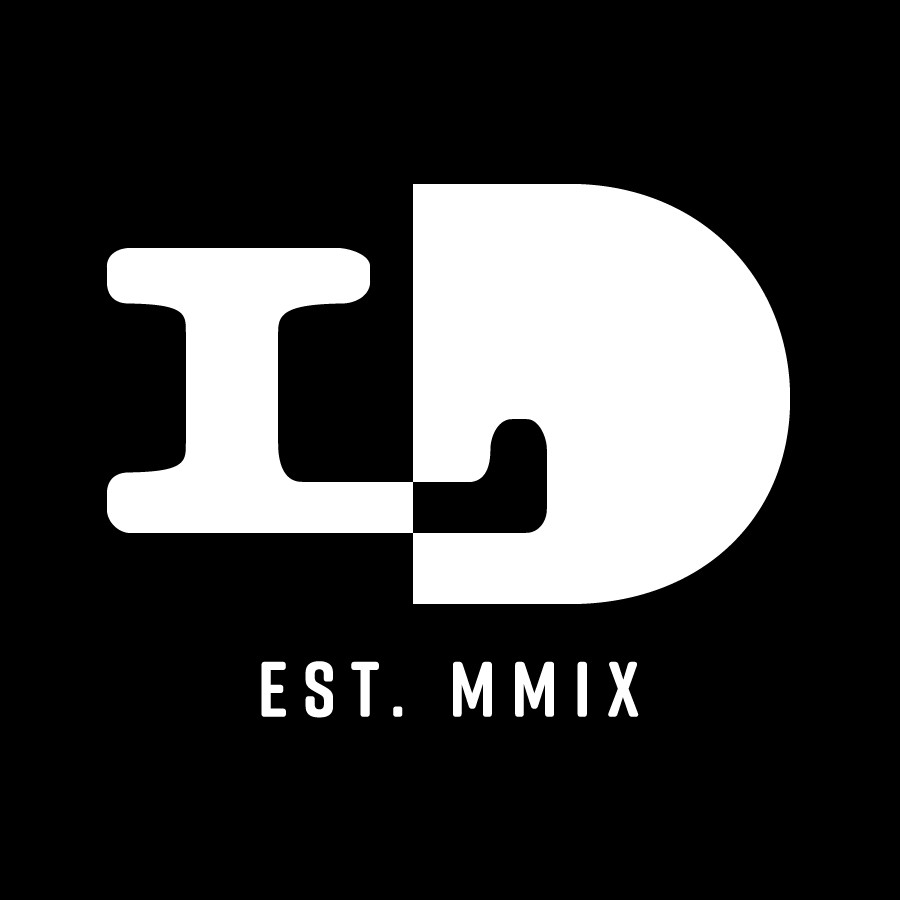