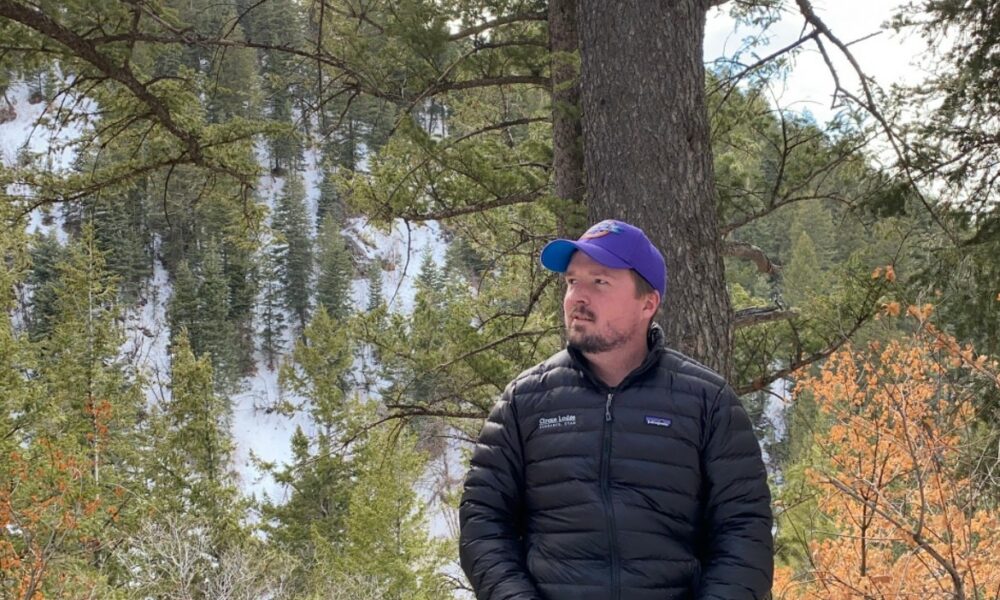 Today we’d like to introduce you to Shamus Flavin.

Hi Shamus, we’d love for you to start by introducing yourself.
I started working for my father at the age of fourteen, bar backing at the Hotel/Restaurant our family-owned in South Florida called Bahia Cabana. My brother and myself were very fortunate to have that to fall back on since I dropped out of college and my brother did nothing with his degree, I dropped out my junior year since my drinking got out of hand, living in a college town like Tallahassee would do that to you. I moved back to Fort Lauderdale in 2011 and started working full time at the front desk of the hotel. My brother moved back from Chicago where we are originally from and started working as a manager in Food & Beveridge. So, we were on course to take over the business as my father wanted. Unfortunately, my father had a stroke in March of 2013 and died six months later after being in and out of the ICU that whole time. Four months after that my brother took his own life after battling his addiction to opioids and alcohol. I would find myself going down the same path as my brother did for six years with alcohol and cocaine. I moved here in December of 2020, not knowing living here in Salt Lake City would save my life but it also made me fall back in love with life. After I started getting comfortable with discomfort and my sobriety, I started this blog. In a way, eight years of silence since I always told everybody “I’m fine” even though I wasn’t. I battled with depression, anxiety and self-doubt for that time as well until I moved here. I made the blog not for fame or wealth but for the person who feels alone and is dealing with the same struggles as I had with not being good enough. I don’t make money off of it, I’m too dumb to figure that out. I hope you read them and learn from my mistakes. I had no idea what I wanted from life, and still struggle with it today, I had the idea that I wanted to be a bar owner like my father but once I knew I had a problem with alcohol that quickly vanished. I wish I had an idea of what I wanted and stuck with it, but my mind bounces everywhere, and I find it hard to concentrate on one thing. I worked on a farm for a while when I moved out here, it’s funny working in the industry as my father’s second favorite thing to booze, horses. I realized I wasn’t making enough money doing that. so, I knew I had to try something new. At the moment I work for a Solar company out here and love it.

Can you talk to us a bit about the challenges and lessons you’ve learned along the way. Looking back would you say it’s been easy or smooth in retrospect?
Getting sober has been the most difficult thing I have had to do, even harder than burying my father and brother in that short period of time. I did not realize in the beginning, but I never grieved their deaths until my first attempt at getting help with alcoholism and addiction. I was numbing my emotions that whole time, not realizing my alcoholism was getting worse as the years went on. On my first two trips to treatment, I did not do it for myself but for my family and friends. On my first attempt at getting sober, I was in rehab for ninety days and that’s the first time I had to grieve the deaths of my father and brother with a clear mind. I drank twenty-four hours after getting out. I realized I could not live in South Florida anymore and moved to Utah for my sobriety. I have relapsed a few times since moving here but I have learned from each one. Dealing with my past mistakes back home has haunted me too but I recently went home and made amends with all the people I have harmed so I feel better about that now. With this blog I have had to dial in on trauma that I have not thought of since living back in Florida, it’s sometimes hard to get out of the funk I put myself in to write these blogs. It’s like living in the past for a week and then realizing it’s only so you remember little details for the story. Also, I find myself rewriting many of them, for each post I have about five rewrites because I find myself going down a rabbit hole that is not interesting for the reader I feel. I somehow find inspiration every day that pushes me towards each goal I have for these Blog posts.

As you know, we’re big fans of you and your work. For our readers who might not be as familiar what can you tell them about what you do?
I started writing in college a lot, I would get drunk and write from ten at night till four in the morning and repeat. I would write about the women I loved the experiences I have had and what I want in the future. I wrote reviews on my favorite movies and on every music album I have ever owned. I wrote short stories for a while and poems. I almost had one of my poems published in my community college newspaper. Later on, after I lost my brother and father, I burned all my notebooks from college because I never thought I would write again. I started this blog in November of 2021 to impress a girl, what I didn’t realize was the impact I would have on other people that read my blogs. My blog is about my journey with alcoholism and grief and it’s just the perfect outlet to get my mind off regular life for a moment. I think if I can help at least one person out with this, I’m doing something right. I have felt alone for so long with my addiction that maybe that one person that’s alone right now doesn’t feel that way after reading my blog. I also started an Instagram page that goes more in detail on certain quotes I say and or quotes that I find to be more meaningful. I am eventually going to start making videos about topics on recovery and grief, just haven’t started it yet.

Can you tell us more about what you were like growing up?
My father had me at fifty years old, so I didn’t have your typical childhood like throwing the football in the yard or being able to participate in Indian Guides. My father had a love for horses since he started a payroll company in Illinois for horse tracks throughout the Midwest. I was fortunate to travel overseas a lot when I was young and of course, as a young kid, I didn’t really appreciate it as much as I would now. I rolled my eyes because we waited five hours in line to see the Mona Lisa. I grew up with a love for movies, I still am a huge pop culture nerd. I also fell in love with playing the guitar at the age of Thirteen and still play today. I was very likable and easy to get to know back then. I went through many phases as you would, Skateboarding was one of my favorite things to do even though I wasn’t good at it. The NBA was in and out of my life as well, I thought I could be a basketball player growing up but I’m 5’7 on a good day, so that’s out of the question. 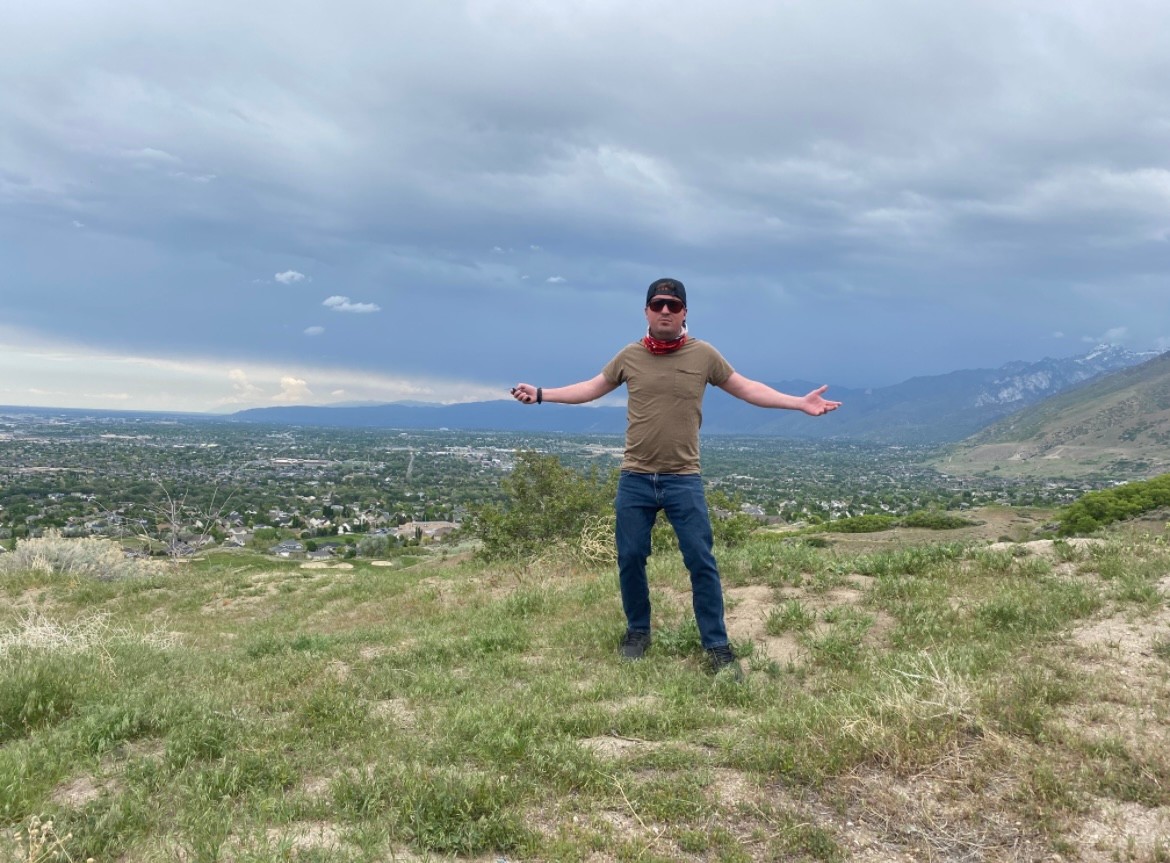 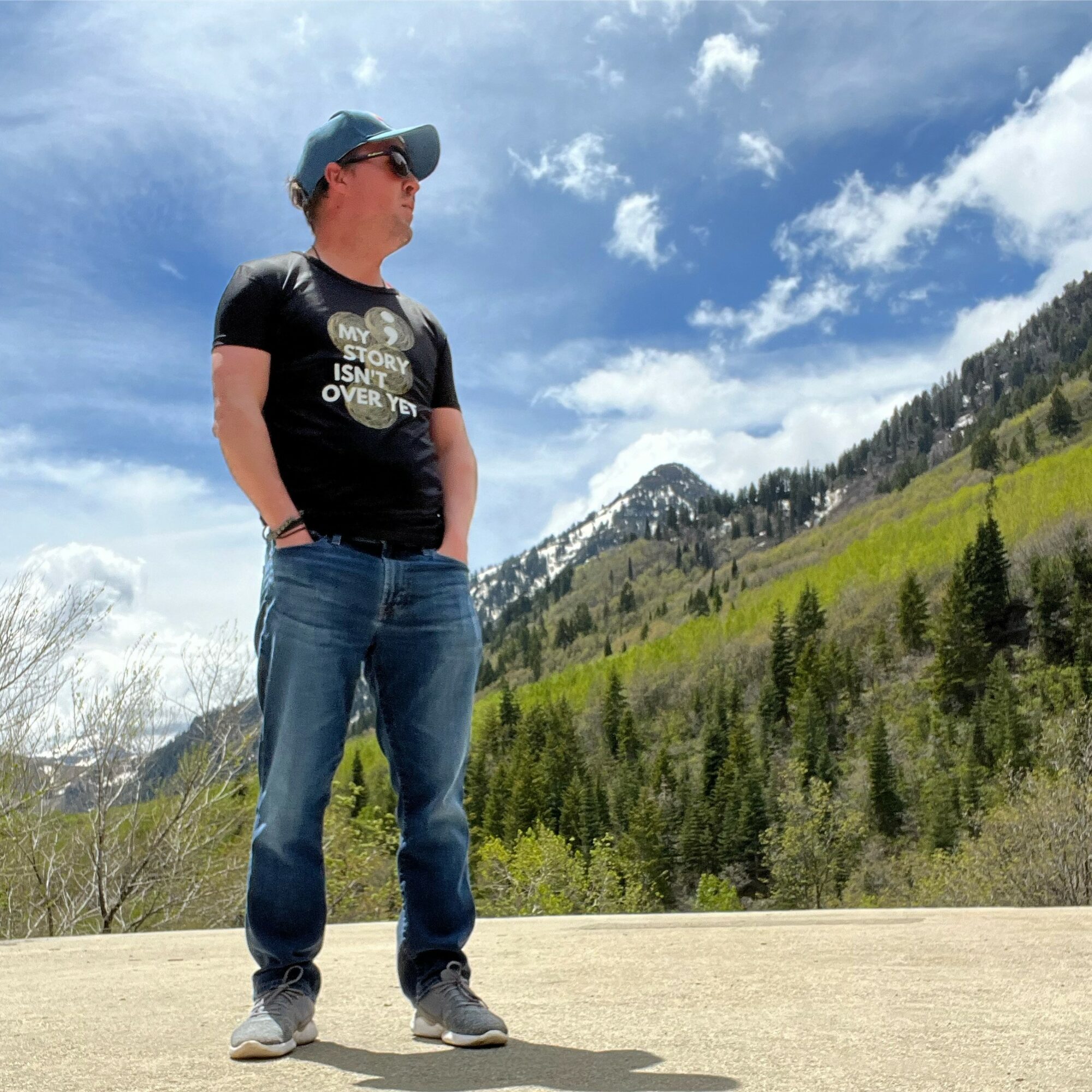 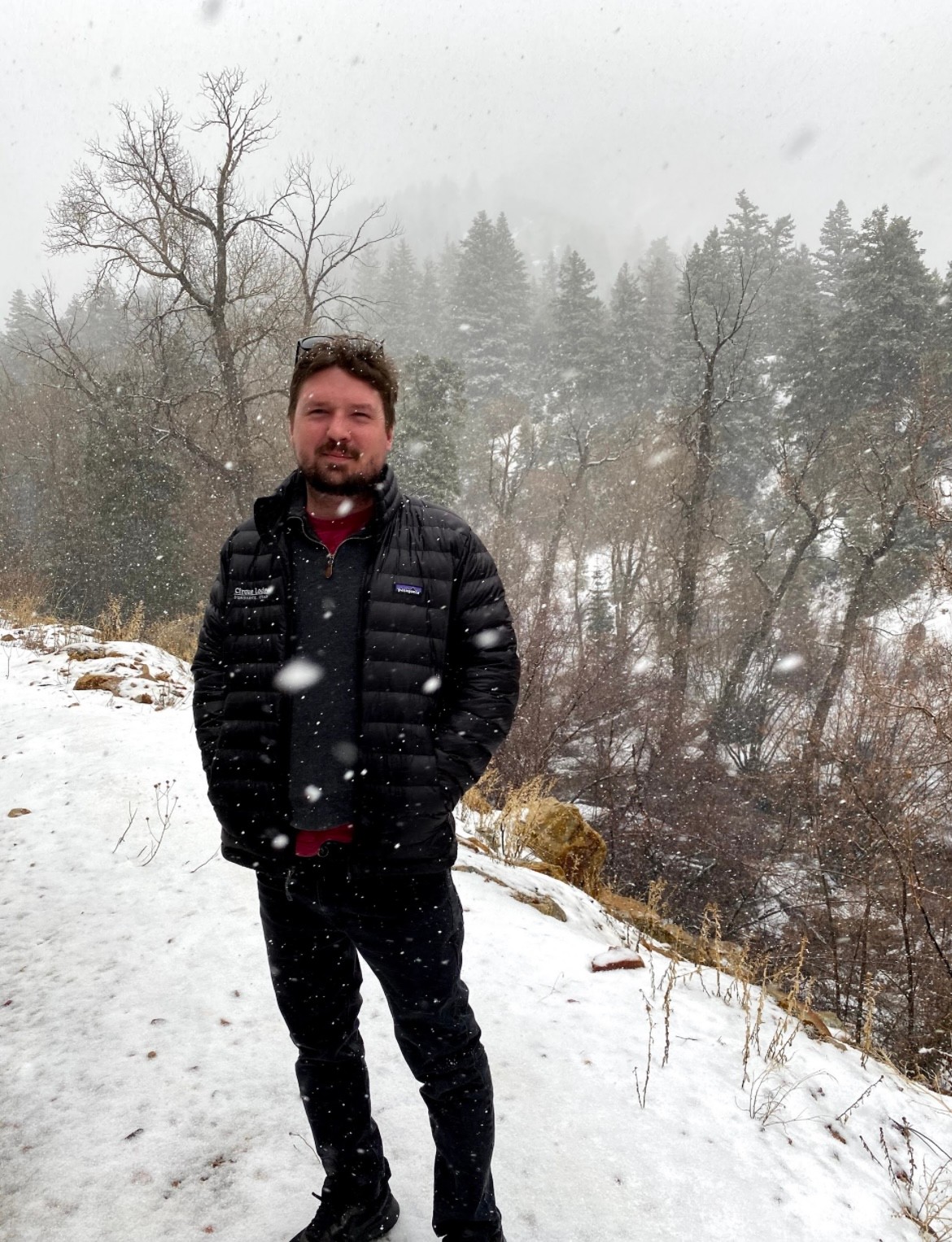 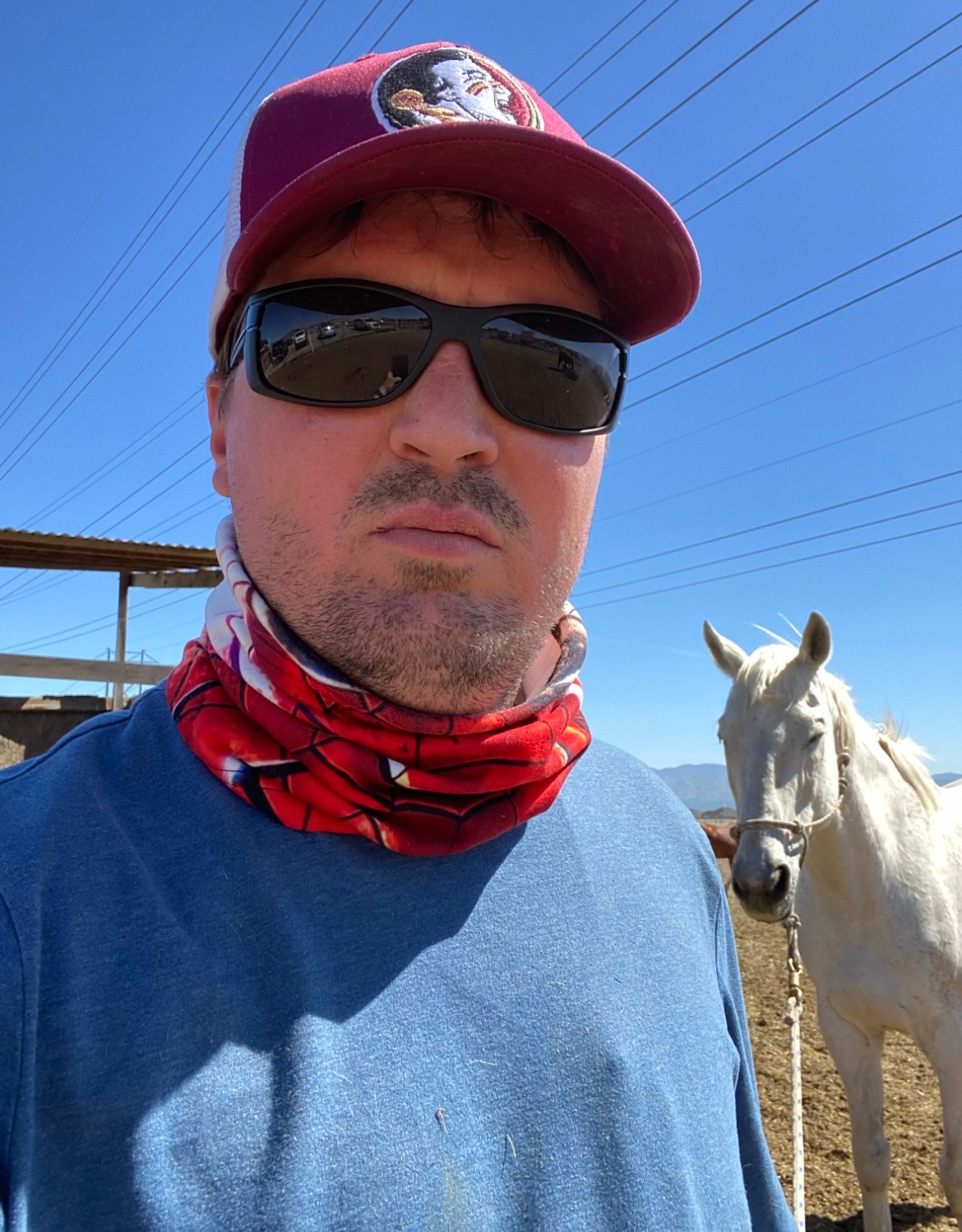 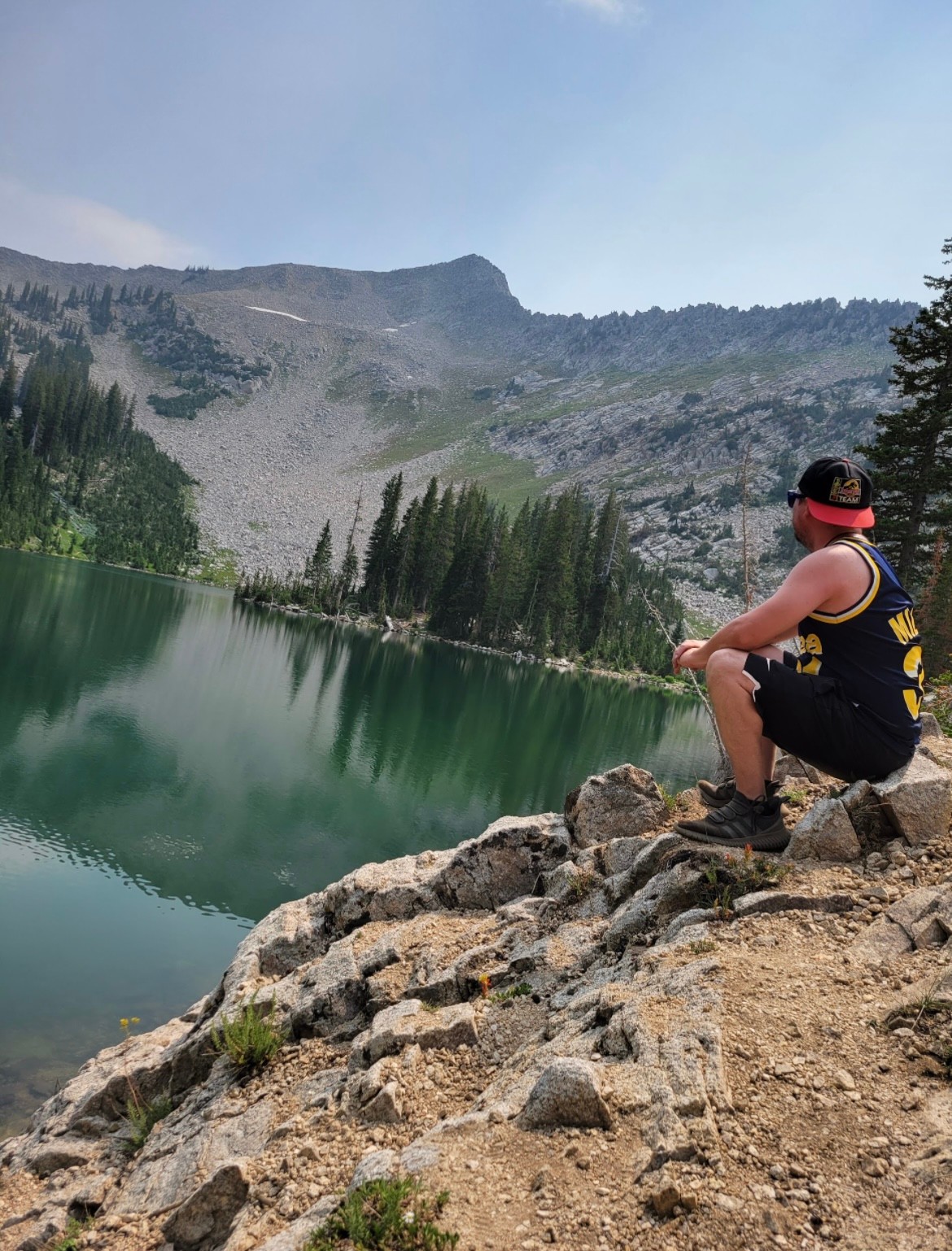 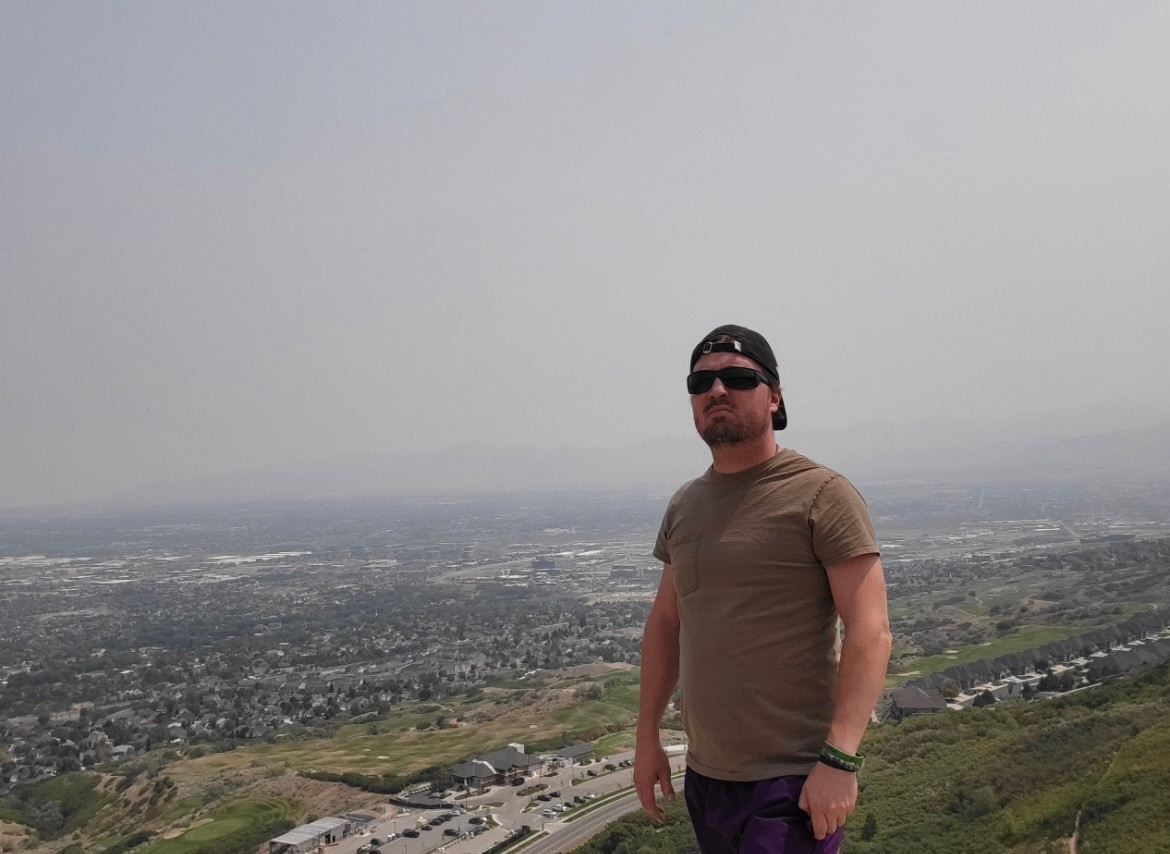 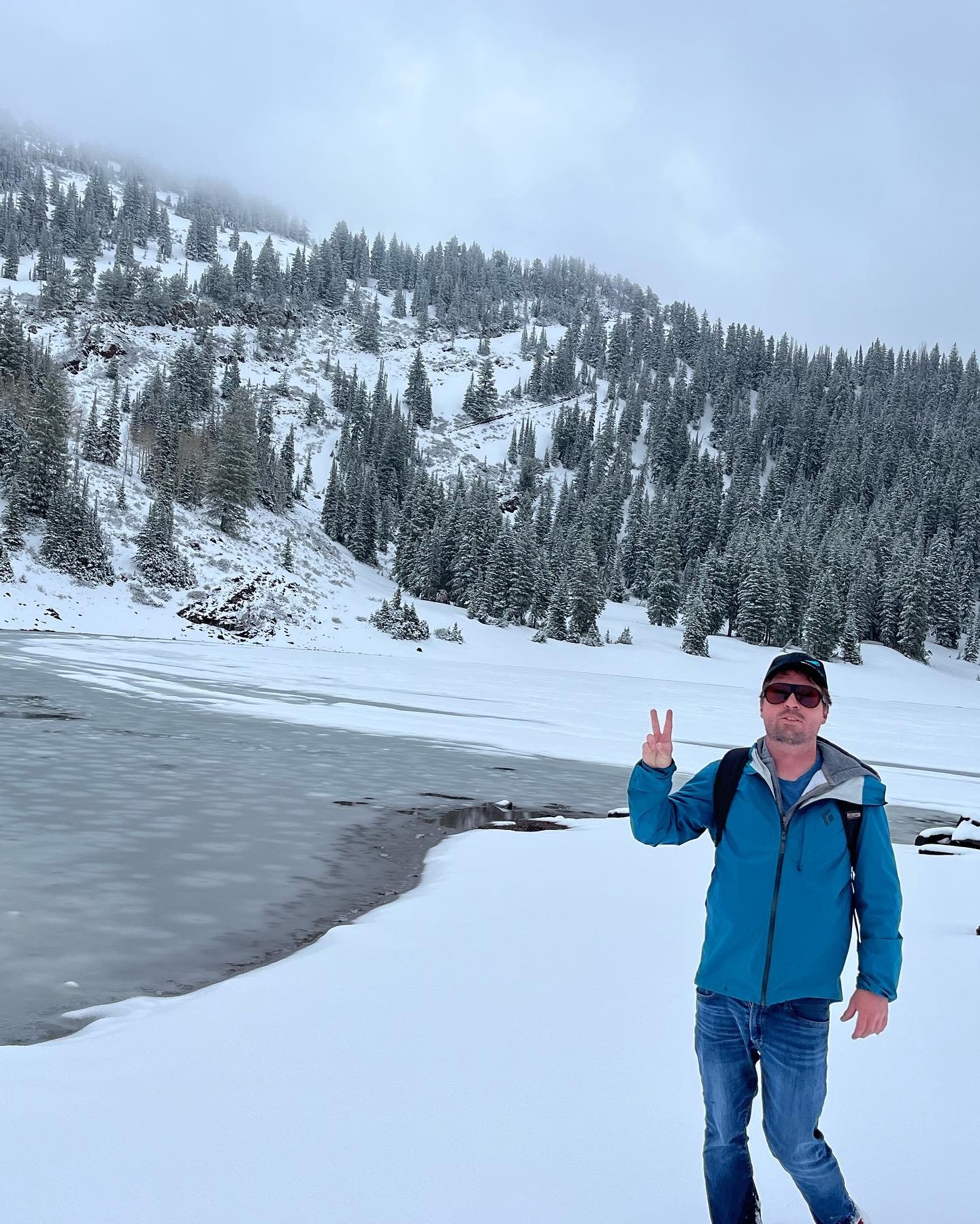