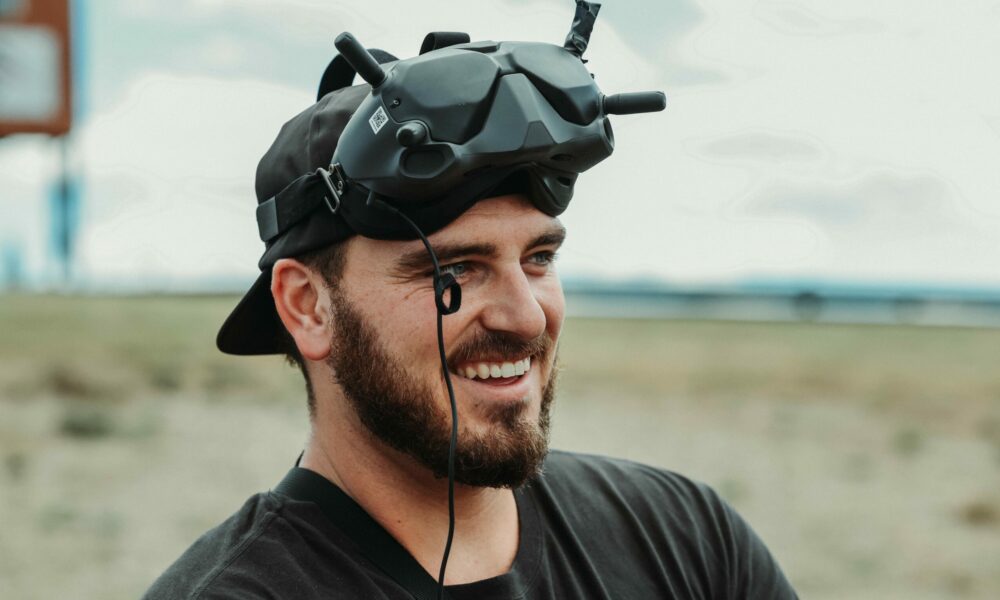 Today we’d like to introduce you to Tucker Scott.

Hi Tucker, it’s an honor to have you on the platform. Thanks for taking the time to share your story with us – to start, maybe you can share some of your backstories with our readers.
My name is Tucker Scott, I grew up in San Clemente, CA. I attended San Clemente High School and then went on to play Football on a full-ride scholarship at The University of Utah. I played football there for two years until I got a career-ending concussion during practice. I endured 8 months of speech, eye, and physical therapy. Towards the last month of rehab, I was told I shouldn’t play football anymore and medically retire. I’ll be honest, it was a hard thing to hear at first because my goal was to play in the NFL just like my dad had. After retiring from college football, I asked myself, “now what?” Everything I have ever known was football, and now that I cannot do that, what’s the next move. Then I thought, well I used to edit the football pictures my dad took of me in high school, and I enjoyed that. So, after thinking of what to do, I decided to go out and buy my first camera. A Canon T5I. I started shooting photos of my buddies and brother riding dirt bikes, and just anywhere I went, I was photographing everything. Then I got into real estate photography from a friend, and boy were those photos terrible. I remember the first photoshoot I did, I had to go back and redo the photos because they were so bad. Of course, I said yes to the job; I believed in myself and may or may not have overhyped how good I was. Anyways as that went on, I knew I needed a better camera, so my dad lent me his Canon 70D. Pretty good upgrade from what I was using. I started using that camera for real estate gigs until I could afford a brand new 70-200 f2.8 lens. Once I bought that, I was getting better and better and started reaching out to companies to shoot for as well as the University of Utah Football Team. Maddy our social media manager, let me come in and learn from her, as well as shoot the uniform reveals as well as games. I was enjoying it so much. I was able to pursue my passion but be behind the lens. I was running up and down the sidelines capturing all the amazing moments that were occurring. From there, I started to learn more and more about Photography and videography, and I finally started landing bigger jobs. I started shooting for a company called Blenders Eyewear and using my friends and siblings as models. As my career kind of started to take off, I started meeting other photographers and asking them questions about their techniques and how they land clients. From there, I just started messaging companies before I would go to bed in hopes they would see my messages and respond. And boy did a lot of them say no. It was a huge letdown, but then some started to say yes, and I poured all my effort into the companies that believed in me. It really wasn’t work for me at this point because I loved it so much. Once I saved up money from these jobs, I was able to purchase my very first full-frame camera, A Canon 5d Mark IV. And from this point on my career took off. I worked with the Co-Owner of Nitro Circus, STANCE, University of Utah, Ethika, and many more. Now I am currently working full-time, traveling as a content creator for a Motorcycle race series called Moto America. Photography has allowed me to open my eyes to the world and see a variety of different places, and I have also been able to meet a variety of incredible creators. It wasn’t easy. There were a lot of people telling me that this career path wouldn’t be the best option for me and that I couldn’t do this full-time. I got a lot of not interested in working with you emails as well. But, with hard work, patience, and just believing in myself, I didn’t let that phase me. I had a goal of what I wanted to do, and I went out and did it. By no means have I arrived at where I want to be, but one day all of the hard work will pay off. My goal is to inspire others like me to go after their goals and aspirations and to not let anything get in the way of it. I would personally like to thank my family and friends for believing in me and helping me get to where I am. If you are reading this, you know who you are.

We all face challenges, but looking back, would you describe it as a relatively smooth road?
No, it has not. A lot of people doubted this career path, telling me it wouldn’t work. A lot of no reply or I’m not interested emails back or messages back from companies I wanted to work with. There have been countless hours poured into perfecting my craft, and I am nowhere near perfecting it still. Defiantly late nights editing to hit deadlines.

Thanks – so what else should our readers know about your work and what you’re currently focused on?
I would say my action sports photography and the way I shoot. I try to incorporate motion blur in my shots to show that my subjects are moving. The way I shoot allowing dirt to just cover me and the camera to get the shot. I am most proud of the way I can trust my brother on some of these shoots where I have to get right in front of him on a Dirt bike, and he has to hit the berm just right of he hits me. We have worked so well together that I can trust him in a lot of the shots I take. What sets me apart from others is I’m not afraid to get down and dirty with my shots. I will lay on the ground, mud, water, you name it, and I have shot in it. I’m not afraid to get rocks shot at me or the camera. I would say just the way I tell the picture in my image sets me apart.

Is there something surprising that you feel even people who know you might not know about?
I have a short arm. I broke my shoulder Dirt bike riding in ocotillo wells when I was younger and went over the handlebars and landed on a rock. Another thing that may be surprising to people is the fact that I played college football, but once they see my size, they usually ask or assume. 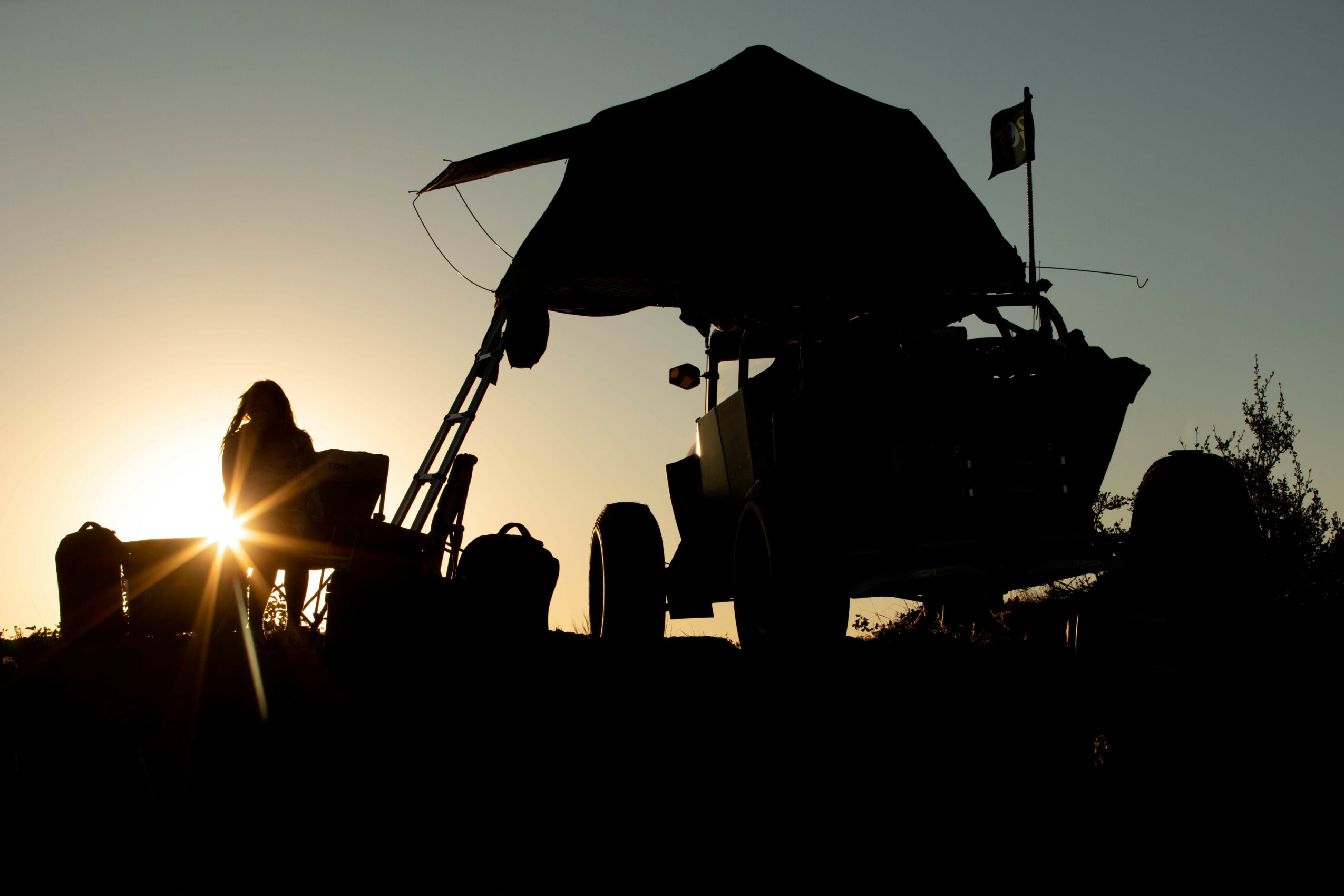 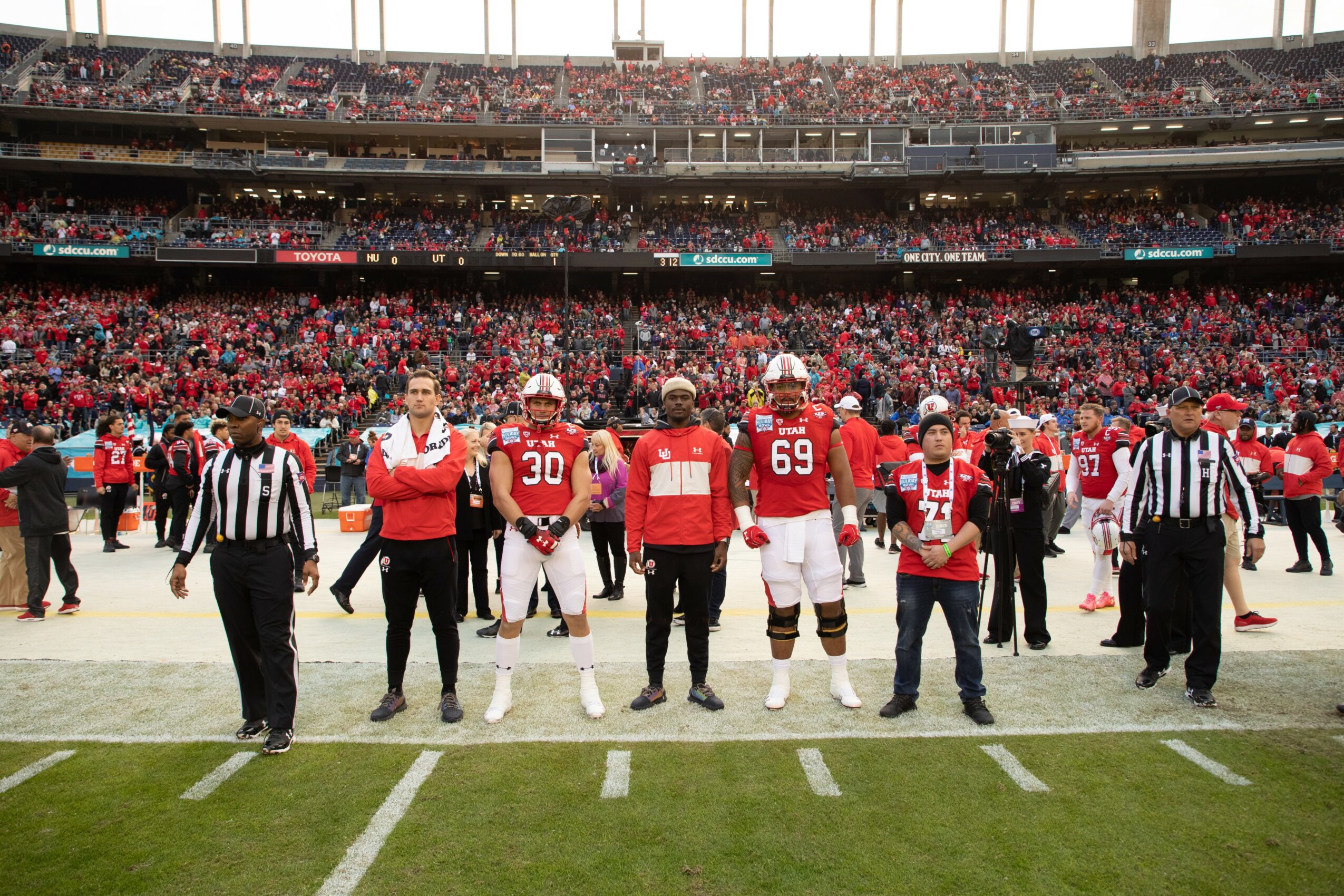 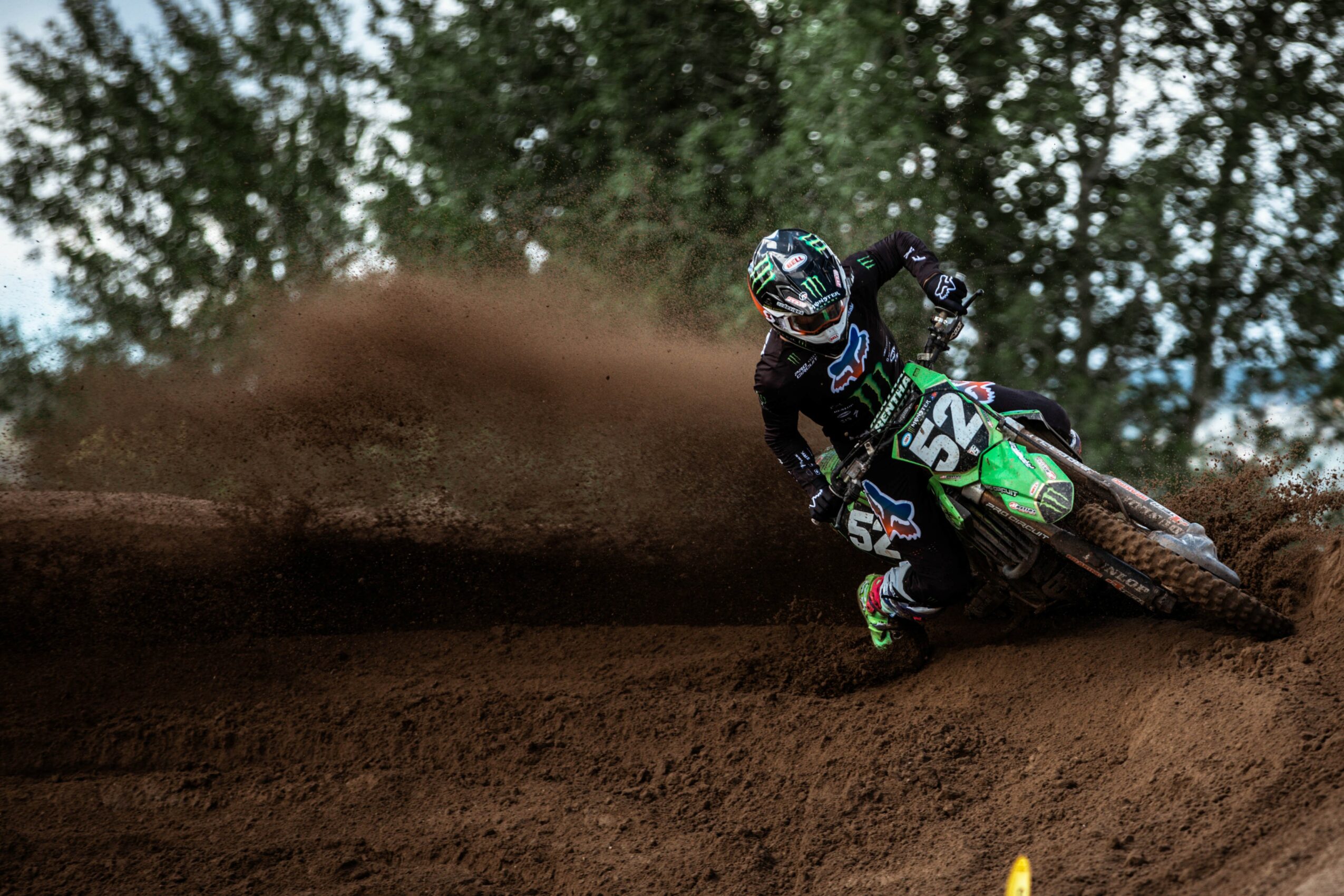 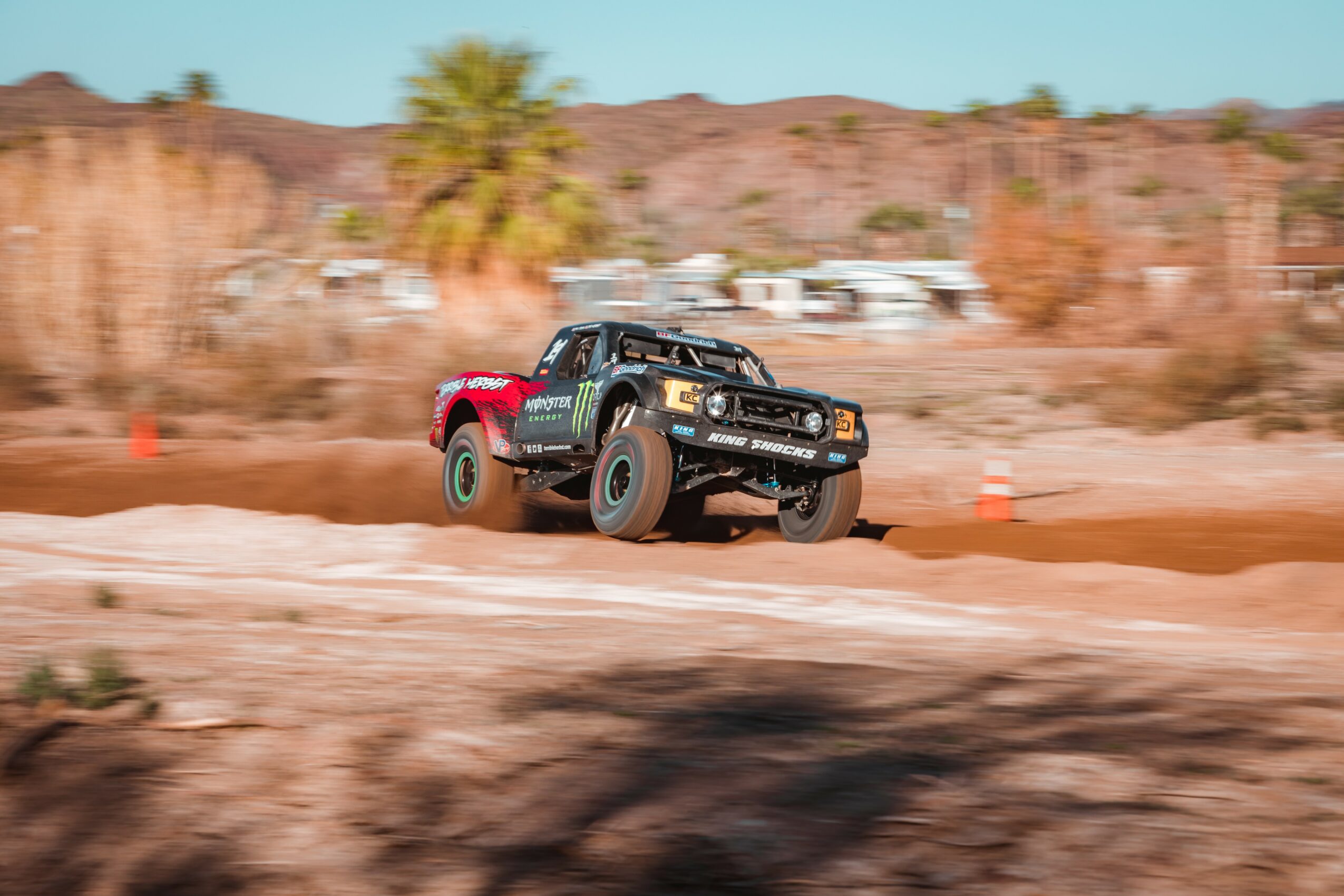 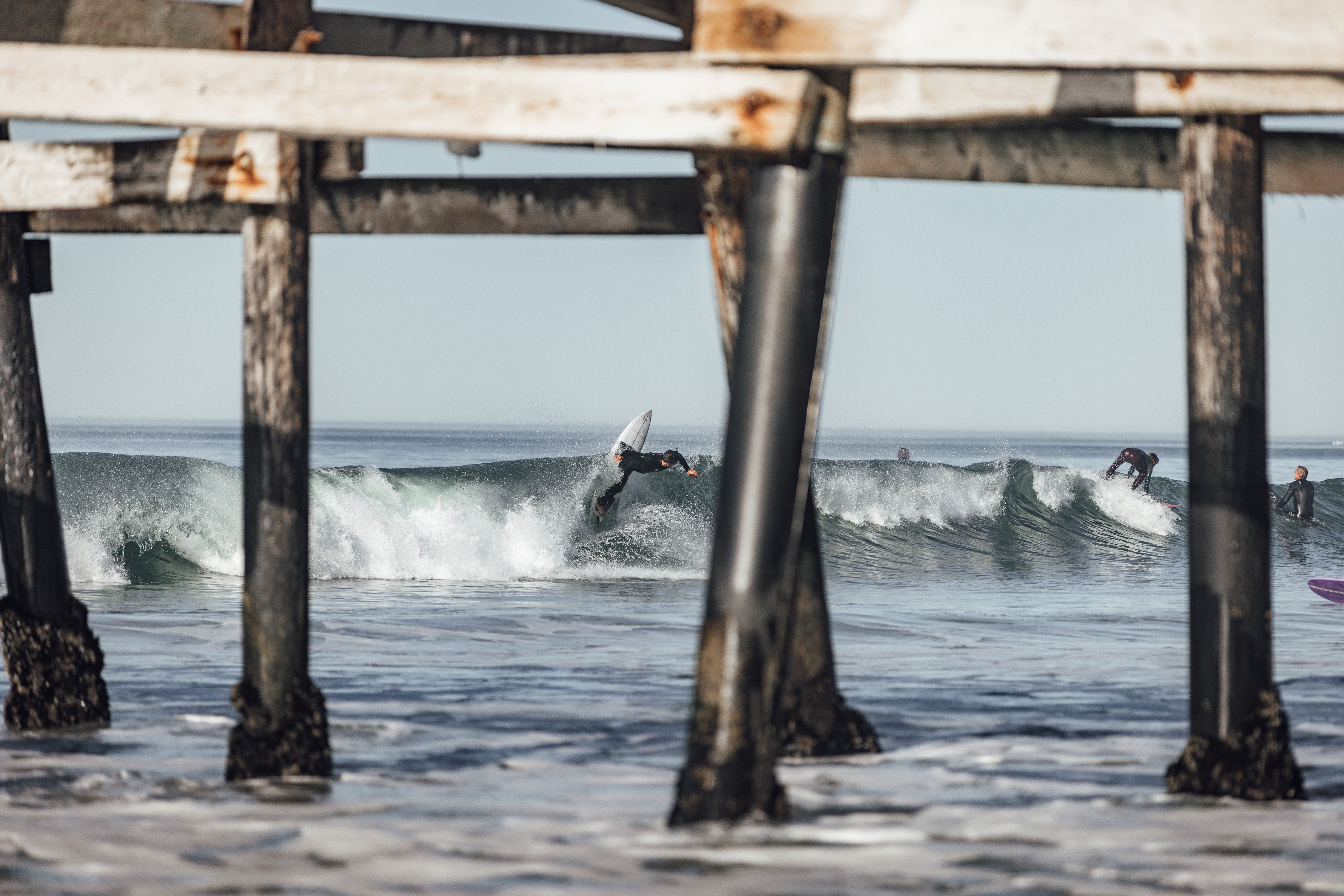 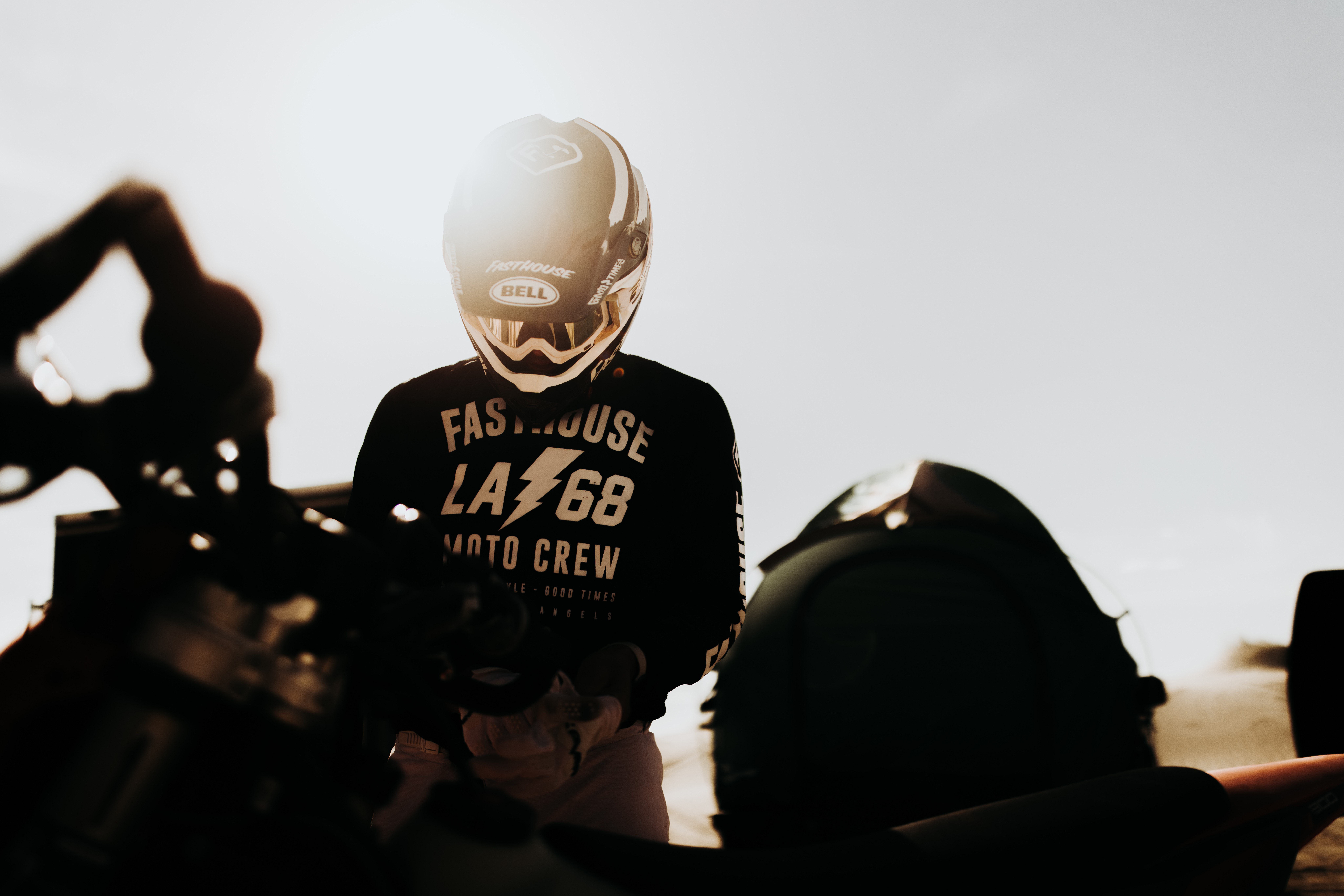 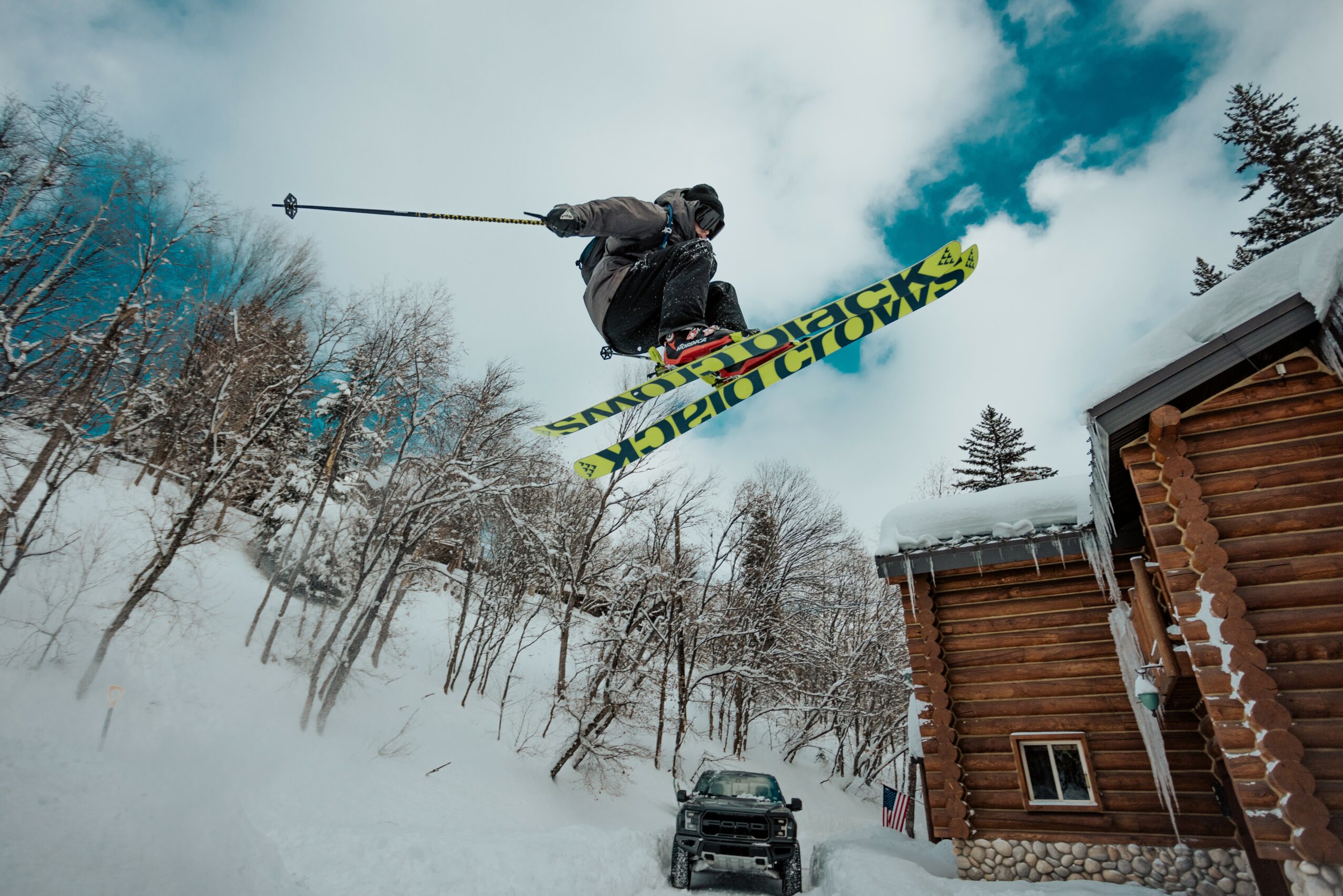