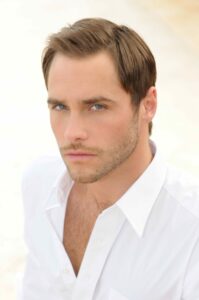 Today we’d like to introduce you to Josh Strickland.

Hi Josh, it’s an honor to have you on the platform. Thanks for taking the time to share your story with us – to start, maybe you can share some of your backstories with our readers.
My name is Josh Strickland, I’m Originally from Charleston, SC

I started singing from a very early age, got my first Microphone at 5 LOL.

Listening to all the iconic Disney films and re-enacting them all, singing and dancing around the house.

Music has always been a huge part of my life; it’s just been in my blood, I guess you could say.

When I decided that this was a professional career that I wanted to pursue, it wasn’t a very hard choice.

I went to a performing arts high school and then went to the college of Charleston for vocal performance.

After about a year of college, I decided I wanted to just try to find something professionally, so I gave it a go.

After about 5 auditions of flying to NYC for the Musical RENT, I finally got my first profession job in the Touring production.

It was an experience of a lifetime and taught me so many things that I would be able to use in my career along the way.

After that tour, I knew this was something I wanted to do forever.

I moved to NYC and started to audition for that next thing, hopefully on Broadway!

I was working at Abercrombie and Fitch and taking calls from my agent in between folding clothes and spraying the cologne fierce everywhere. lol

I got a call to audition for Tarzan, the new Disney Musical on Broadway.

It was a dream for not only to audition for a Disney show but an opportunity to originate a role on Broadway.

After about 15 callbacks and auditions, I got the call that I would be Originating Tarzan on Broadway!

This opportunity would forever change my life and still does to this day.

Being able to work with Phil Collins and to record an original cast album is still a pinch me moment every day.

Working with Disney has been nothing short of a dream come true and continues to be.

Since then, I’ve been lucky enough to work in shows in Las Vegas and continue to work with Disney on Concerts around the world, and while doing Peepshow in Las Vegas met one of my greatest friends Holly Madison and got to be on her reality show Hollys World on E!

After doing shows in Vegas for 10 years, I decided to make it home, met my Husband Todd, and my Parents even moved out to Vegas to be close to us.

I met my Husband while he was doing shows at Tuachan in St. George Utah, and that’s what brings me to talk about my current adventure!

Tuachan is such a special place!

Not only for personal reasons but because it is one of the standouts in regional theatre in the country!

The amphitheater nestled in the BEAUTIFUL red rocks of Utah makes it stand out among the rest.

What they are able to do out here in the canyon truly sets them apart from the rest.

The productions that they put on are truly Broadway caliber and anyone should count themselves lucky to be a part of them.

I certainly am, and so thankful to be playing the White knight in Wonderland and taking over the role of Joseph in Joseph and the Amazing Technicolor Dreamcoat after David Archuletta in September!

If you are ever in or around Southern Utah, you MUST check out this incredible and special place!

Come see us this summer till October 22nd!

I’m sure you wouldn’t say it’s been obstacle free, but so far would you say the journey has been a fairly smooth road?
Life always seems to not be as perfect as we want it to be, but I take those challenges and try to learn from them and only get stronger.

One, in particular, is learning that you may not always get the job you want.

There are so many shows and productions we audition for, but that is just how our business works, and to not take it personal, it just means that that job was meant for someone else.

Thanks for sharing that. So, maybe next you can tell us a bit more about your work?
Singing has been my way of life since I can remember!

I’m most proud of truly being able to share my gift whenever I can, whether it’s in a show on Broadway or in a concert in Japan; sharing the gifts that we have been given in ANY way is a blessing.

Alright, so to wrap up, is there anything else you’d like to share with us?
Just that one of the most important things to me in life is kindness, to share that kindness because you never know what someone else is going through and that they may need that smile or small gesture that day. 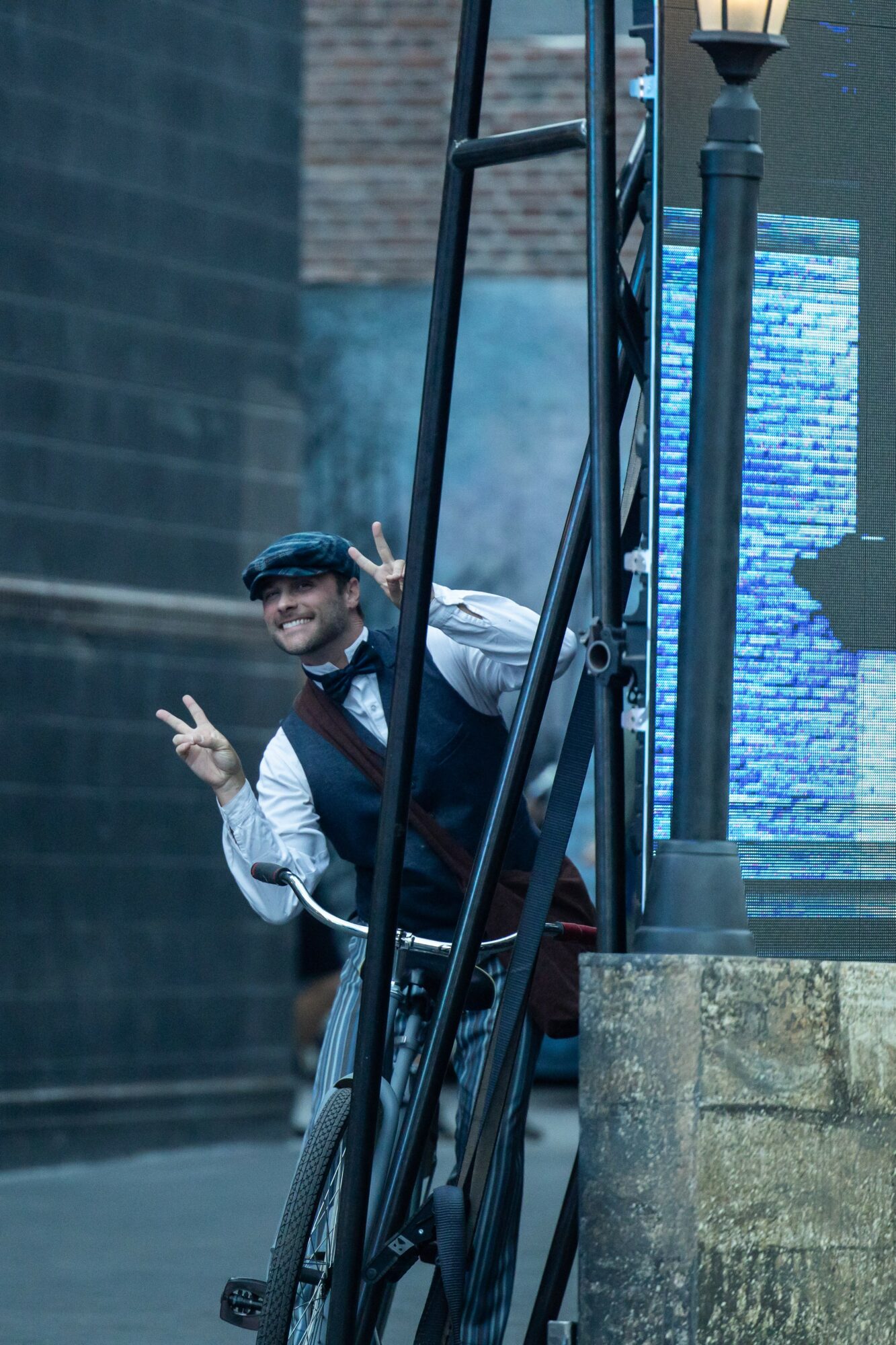 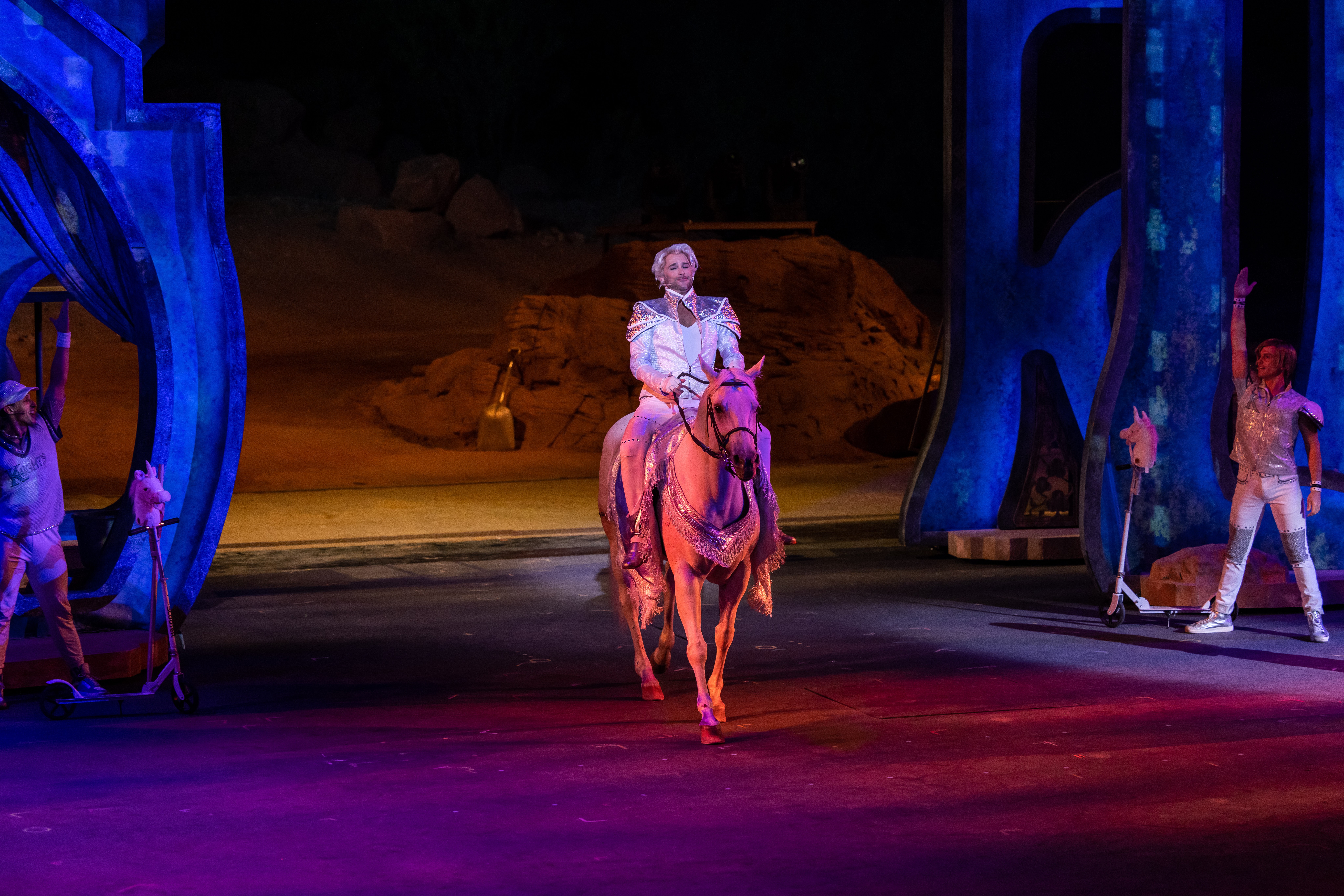 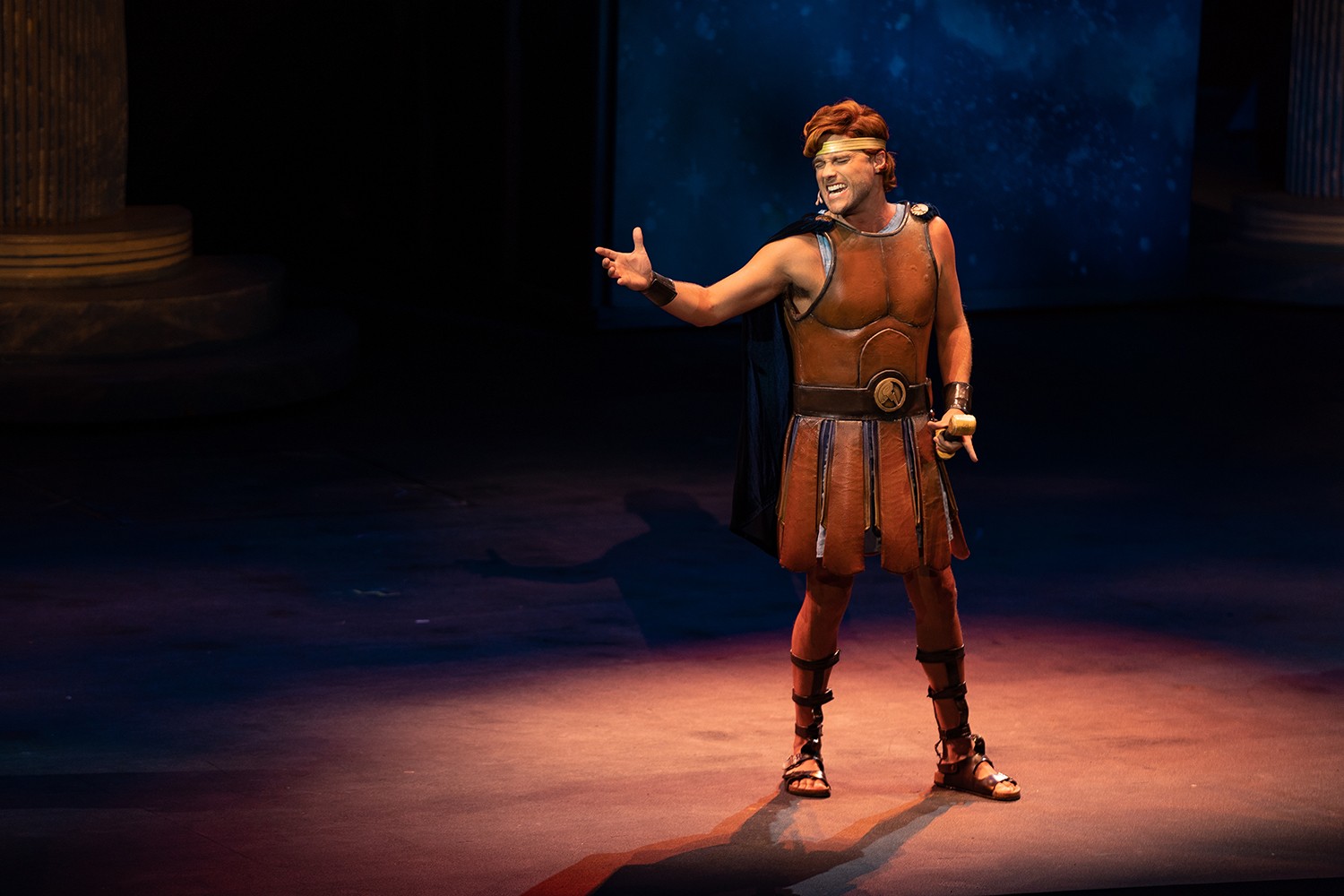 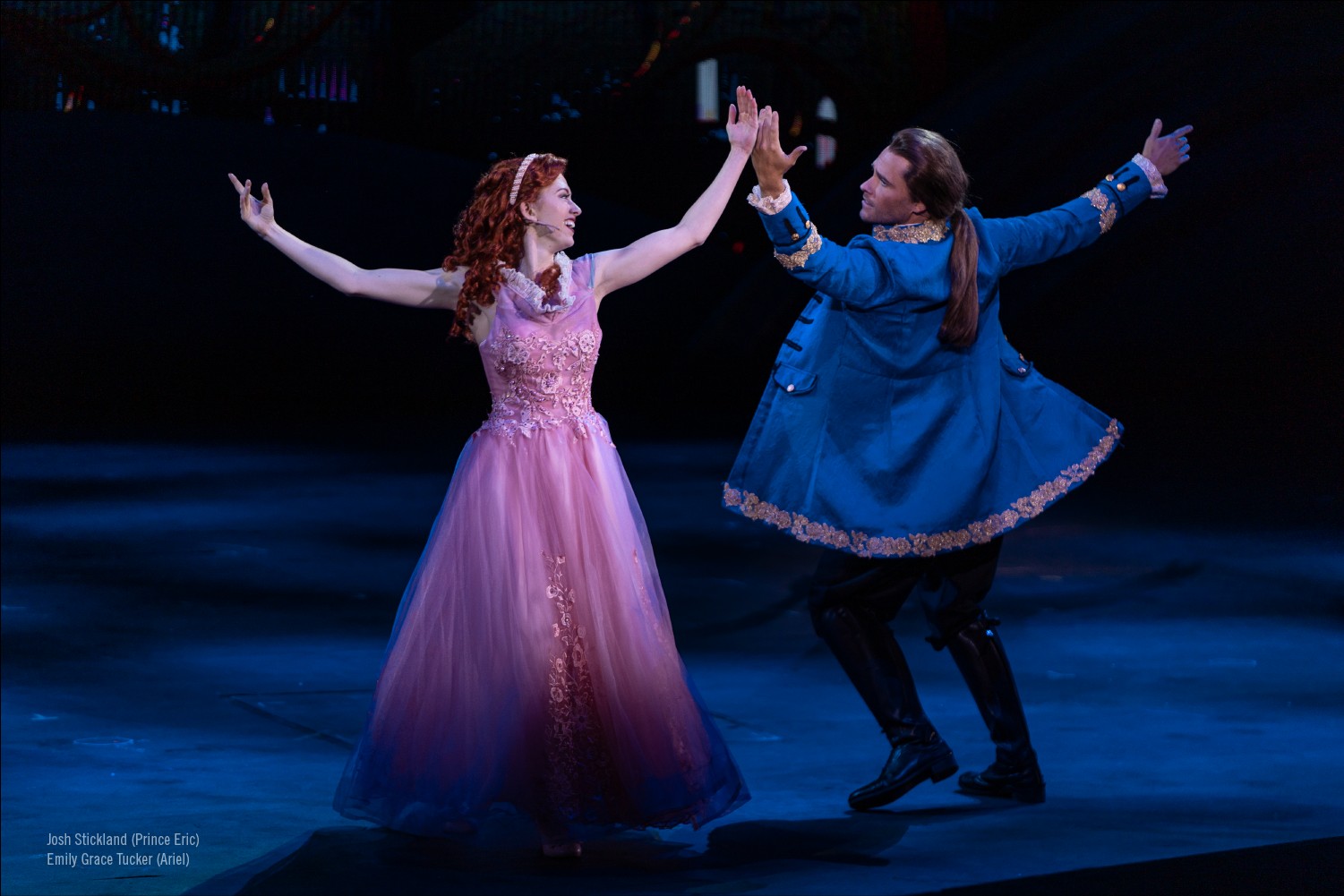 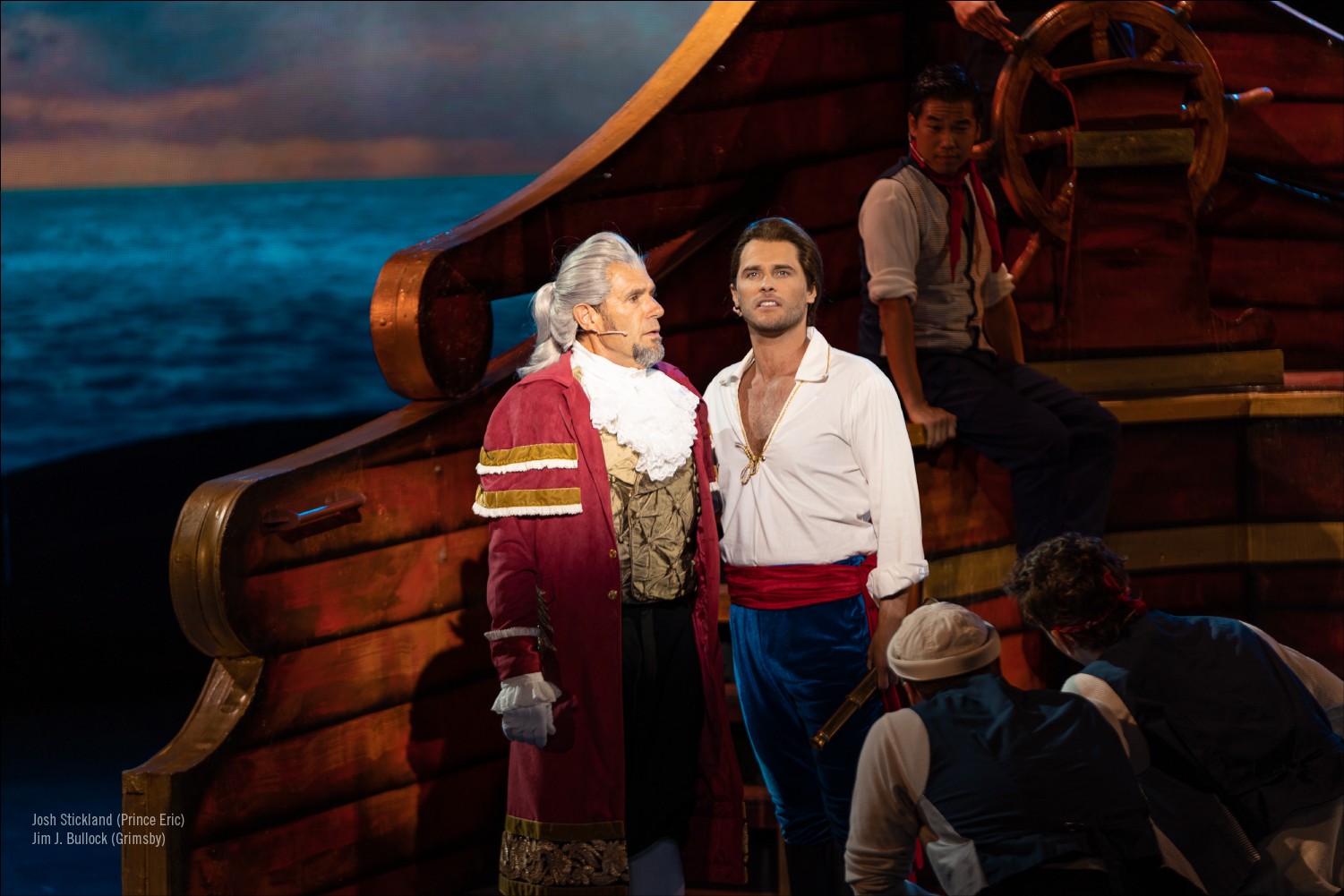 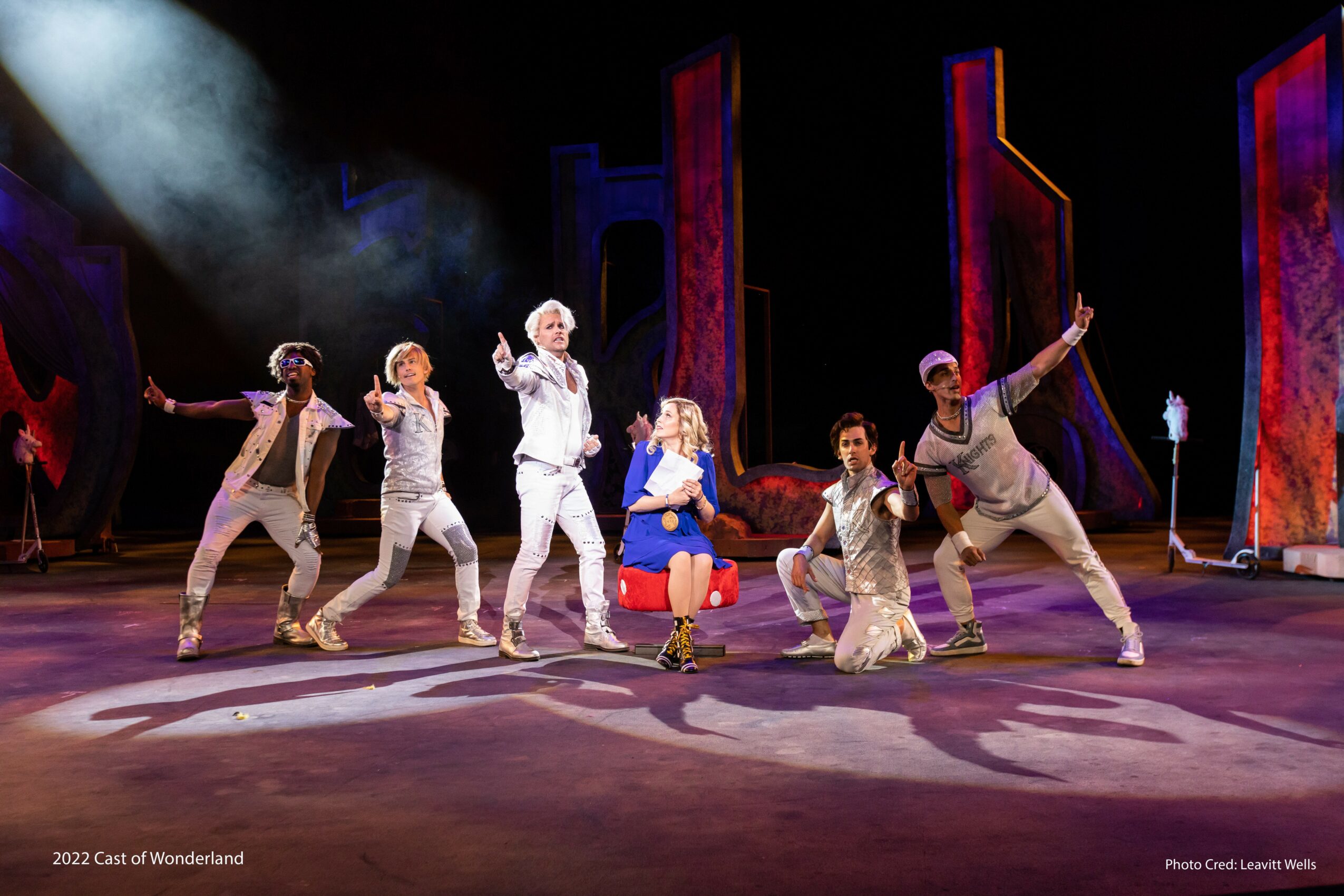