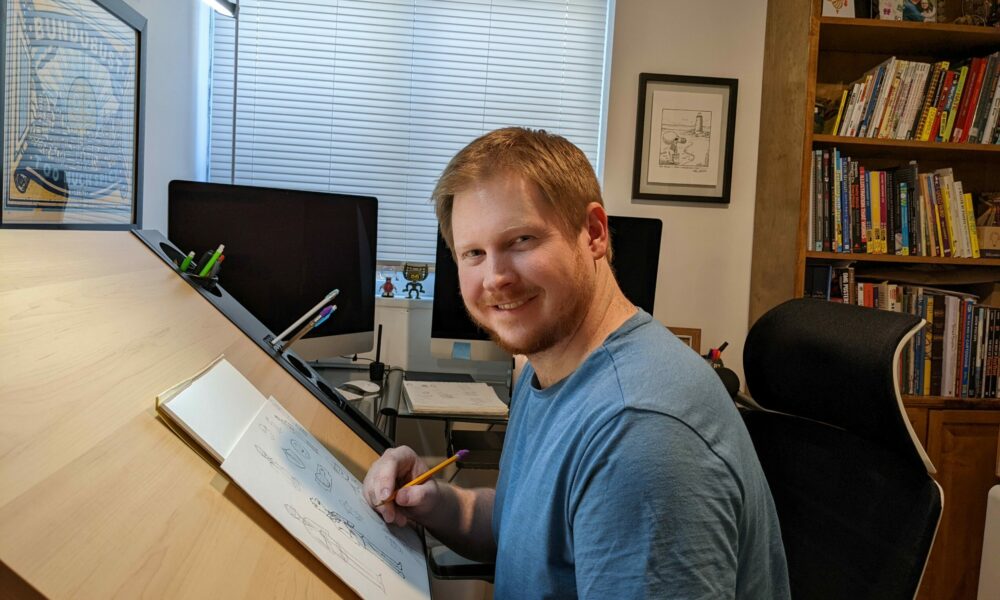 Today we’d like to introduce you to Tyson Cole.

Hi Tyson, thanks for sharing your story with us. To start, maybe you can tell our readers some of your backstories.
Like a lot of people, I liked to draw as a kid. I loved Calvin and Hobbes, The Far Side, and comics in the newspaper. I would always say that wanted to be a cartoonist when I grew up, but the skill and consistency required, as well as the declining newspaper market, always made it seem out of reach.

I remember making cartoons and comic books with a friend or with my brother, but as I got older, I did it less and less. In high school and my early college days, it was mainly just something I did in the margins of my school notes. I started taking it more seriously in January of 2011. It was the same month that I had gotten married, and I received a lot of encouragement from my new wife.

I had made a few single-panel cartoons while working at my night shift job at a juvenile detention facility, and my wife urged me to show them to the editor of my university’s newspaper. He agreed to start running them 3 times a week as a panel that I called “The Deep End.”

Two years later, I won a cartooning competition held by a professional cartoonist organization called “The Cartoonists Studio.” Every week for ten weeks, over 120 amateur cartoonists from across the country would submit a cartoon, and the panel of judges would choose the best to move on to participate again the next week until only one cartoonist was left.

Part of the prize was a mentorship with one of my cartooning heroes – Dave Coverly, creator of “Speed Bump.” After that, I started getting my cartoon in some magazines and newspapers and joined up with a small syndicate called Ink Bottle Syndicate. I found that I enjoyed art so much that I changed my major from Biology to Graphic Design, and graduated from Utah State University in 2015.

I got a job as a graphic designer a few weeks before graduating at a small advertising agency called Mighty Clever, where I still work today. There was a point towards the end of school where I was just too busy to do much cartooning, and I slowed down to the point where I was only coming out with maybe one per month. My process had gotten quite tedious and time-consuming, and my enthusiasm was waning.

That all changed when I got some New Yorker cartoon books as gifts from some family members, including “The Complete Cartoons of the New Yorker” and some compilations of cartoons by Peter Arno and Charles Addams. I loved the look and tone of them and immediately started experimenting with a new style – black and white with a watercolor ink wash to get gray tones for shading.

I was working digitally, but it was still much faster than what I had been doing before, as well as more organic and a lot more fun. My excitement level came back up and I enthusiastically started pumping out the ideas again. I began selling cartoons to publications such as Reader’s Digest, the Saturday Evening Post, the American Bystander, Alta Journal, the Funny Times, and more.

My cartoons have been in books, greeting cards, and featured in an article by Yahoo. I started posting my cartoons on Instagram and now have over 18,000 followers. In 2019, I was nominated by the National Cartoonists Society as one of three finalists for the Divisional Reuben Award for best gag cartoonist.

I love it and don’t think I could stop even if I wanted to.

I’m sure you wouldn’t say it’s been obstacle-free, but so far would you say the journey has been a fairly smooth road?
I have a full-time job and three kids, so finding the time to do it has always been difficult, but my family is very supportive and proud of what I do. My wife especially has always been my biggest fan and makes sure I keep it up. Cartooning was something that I enjoyed with my younger brother when I was a kid.

He helped me develop my sense of humor, so when he died by suicide in 2020, I went through a dark time where I wasn’t sure if I was going to be able to continue to enjoy cartooning because of that association. In reality, though, it proved to be a part of my healing process. A part of me continued to feel connected to him through cartooning.

Another difficult thing that comes with being a cartoonist is rejection. There aren’t very many markets left that are buying cartoons, and the competition is intense, so the rejection is constant and relentless. You have to learn to not let it get to you, and always be focusing on the next cartoon. The pressure also comes from the inside. I’m never satisfied with my work.

I really love a lot of my cartoons, but I am always in a state of learning and looking for ways to improve. It’s bittersweet but keeps me moving in the right direction.

As you know, we’re big fans of you and your work. For our readers who might not be as familiar what can you tell them about what you do?
I am a graphic designer and illustrator, but what I am most well-known for is my cartooning.

I draw silly pictures for silly jokes over and over again, and apparently, it’s something that people like to see. I think what sets me apart, besides my juvenile sense of humor, is my tenacity. It’s just not something I’m going to give up on.

What do you like and dislike about the city?
I live in East Layton and I think it’s a beautiful location with gorgeous mountain views and local walking trails. The neighborhood is wonderful and it’s a great place to raise my family. 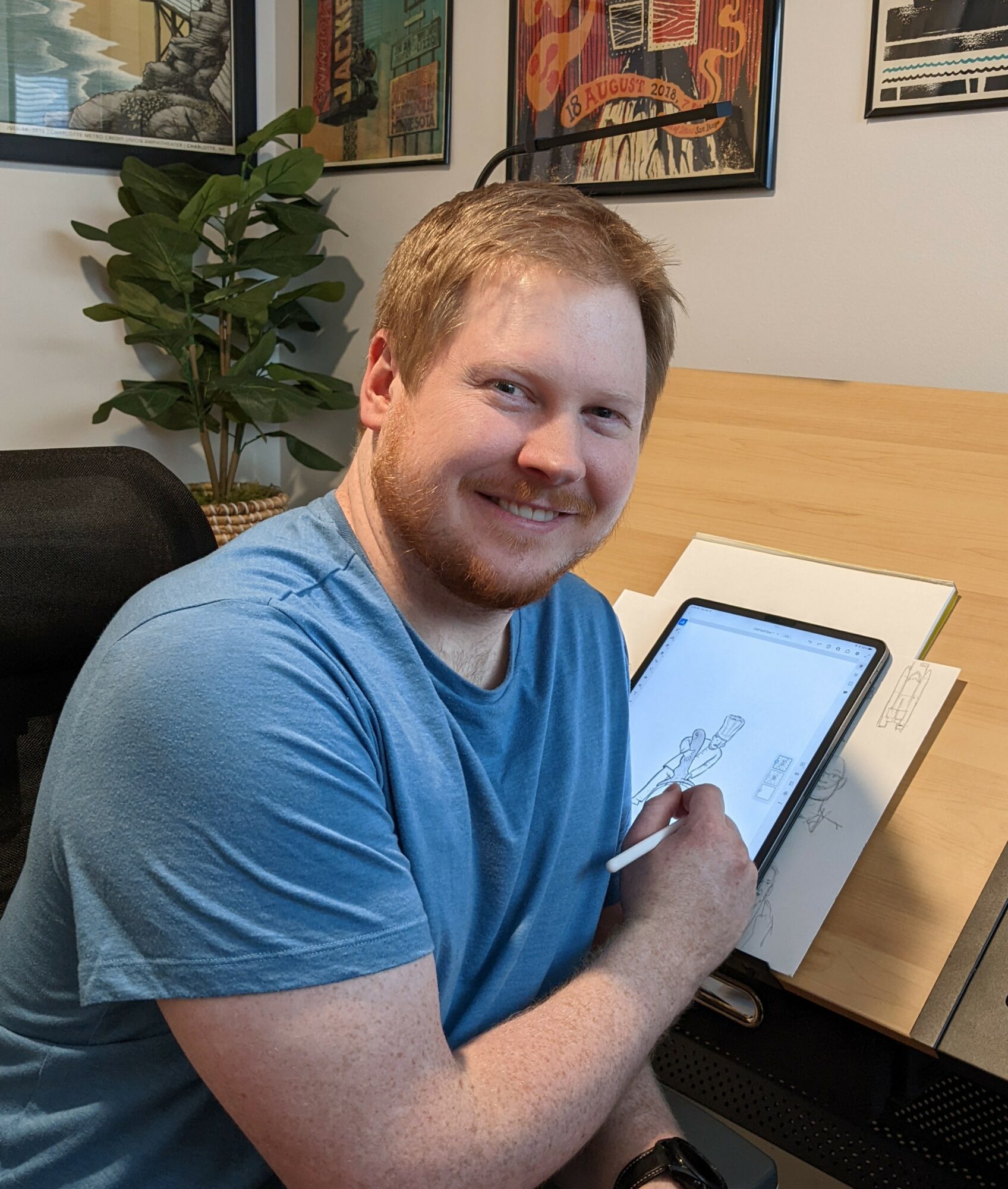 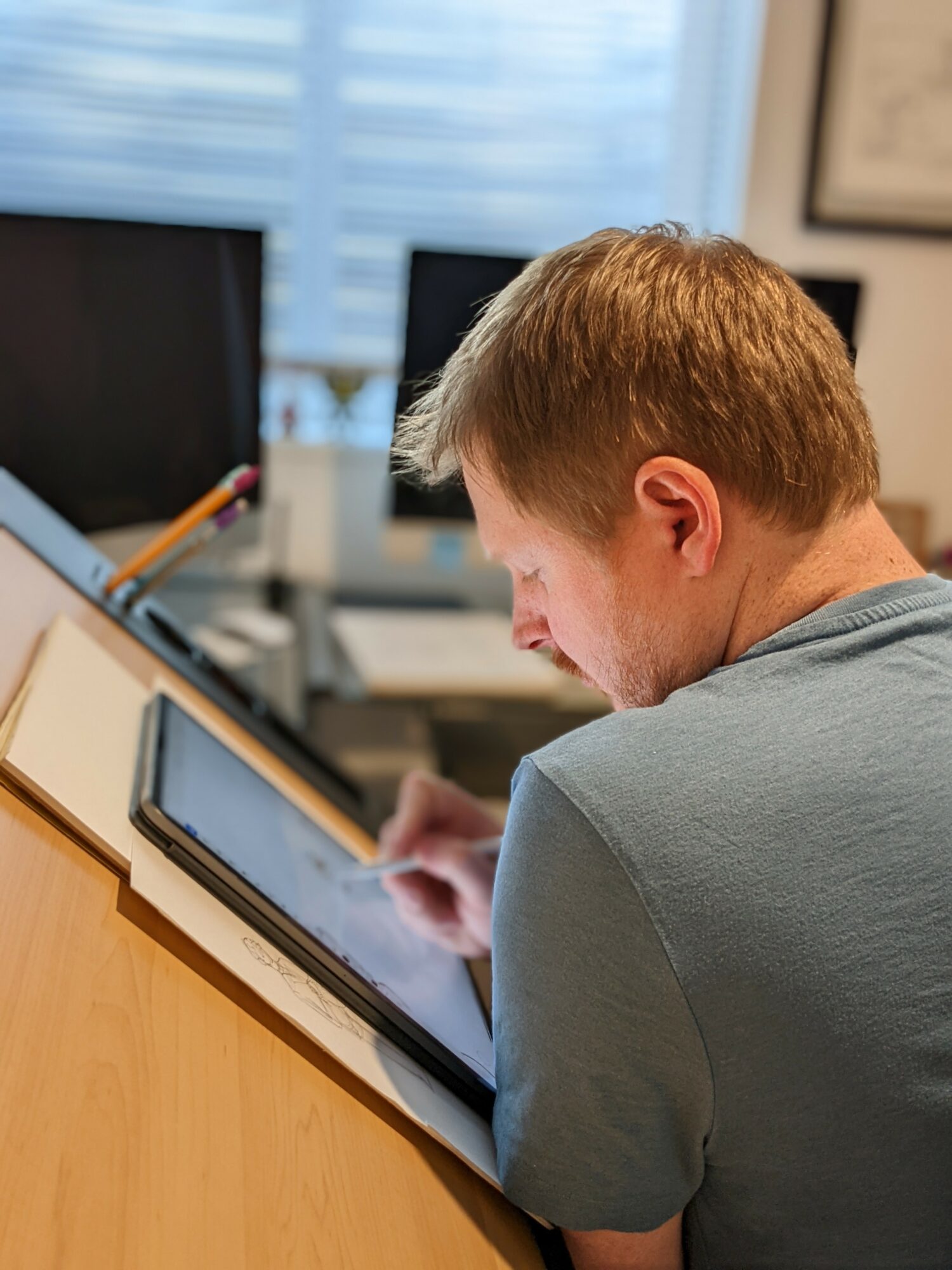 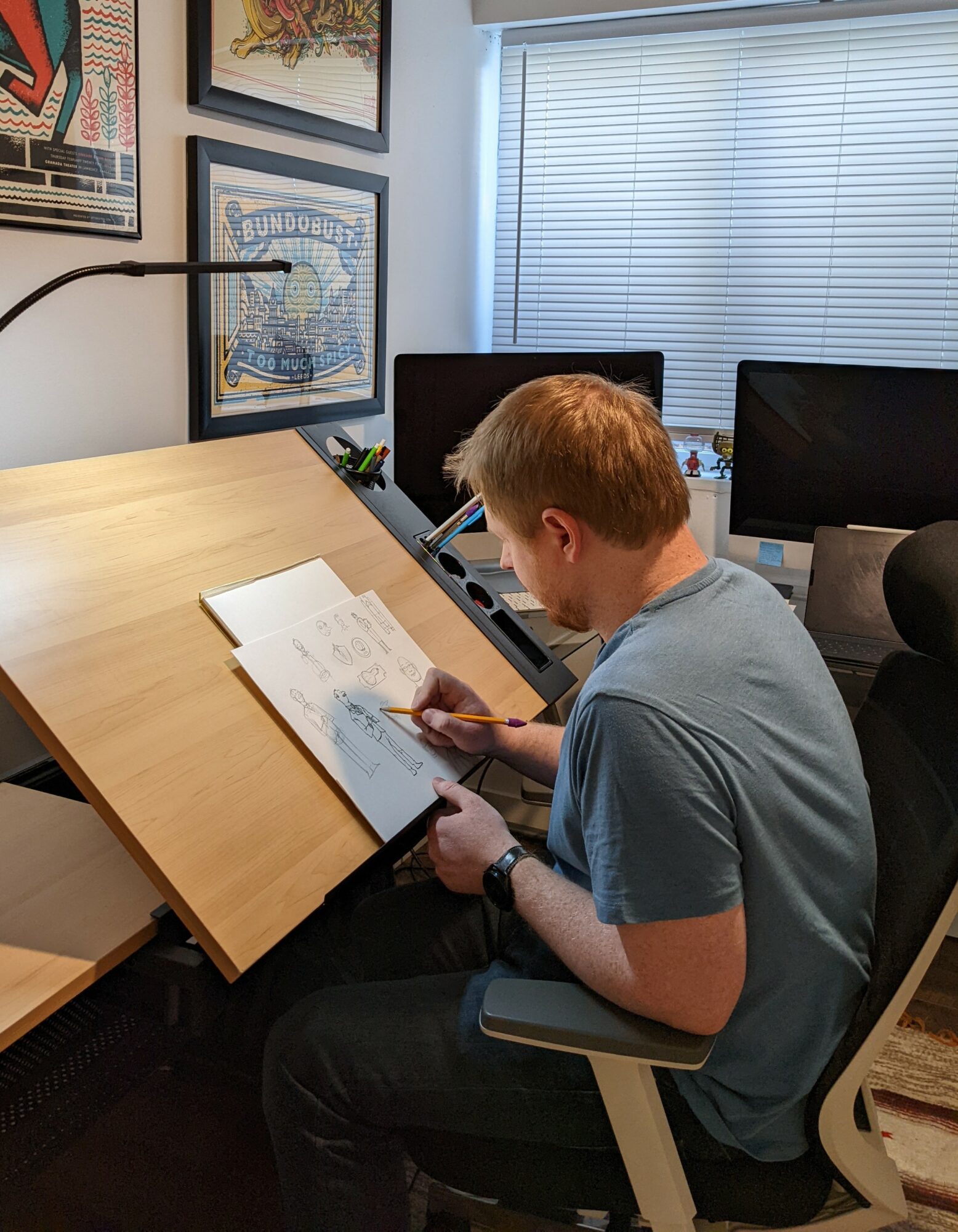 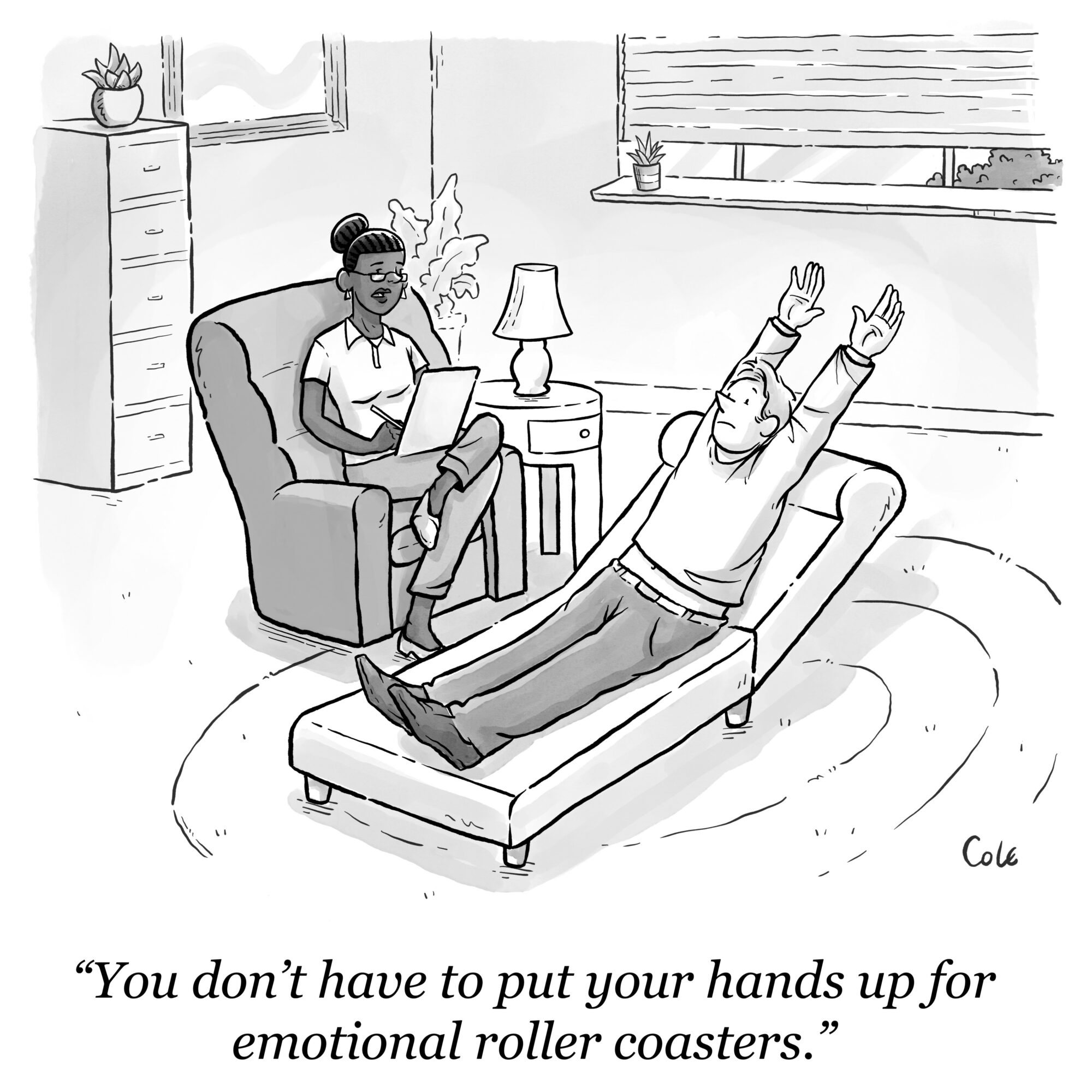 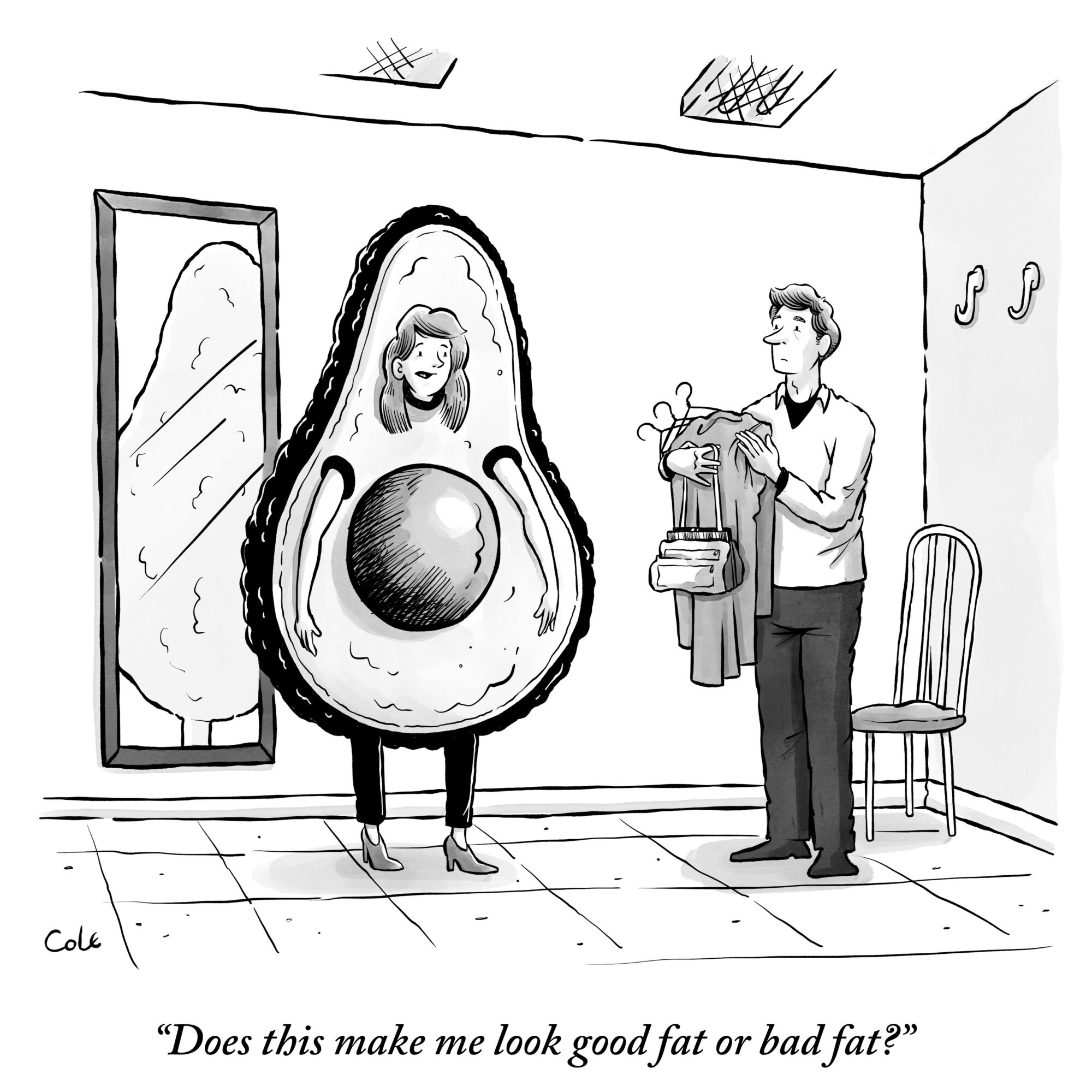 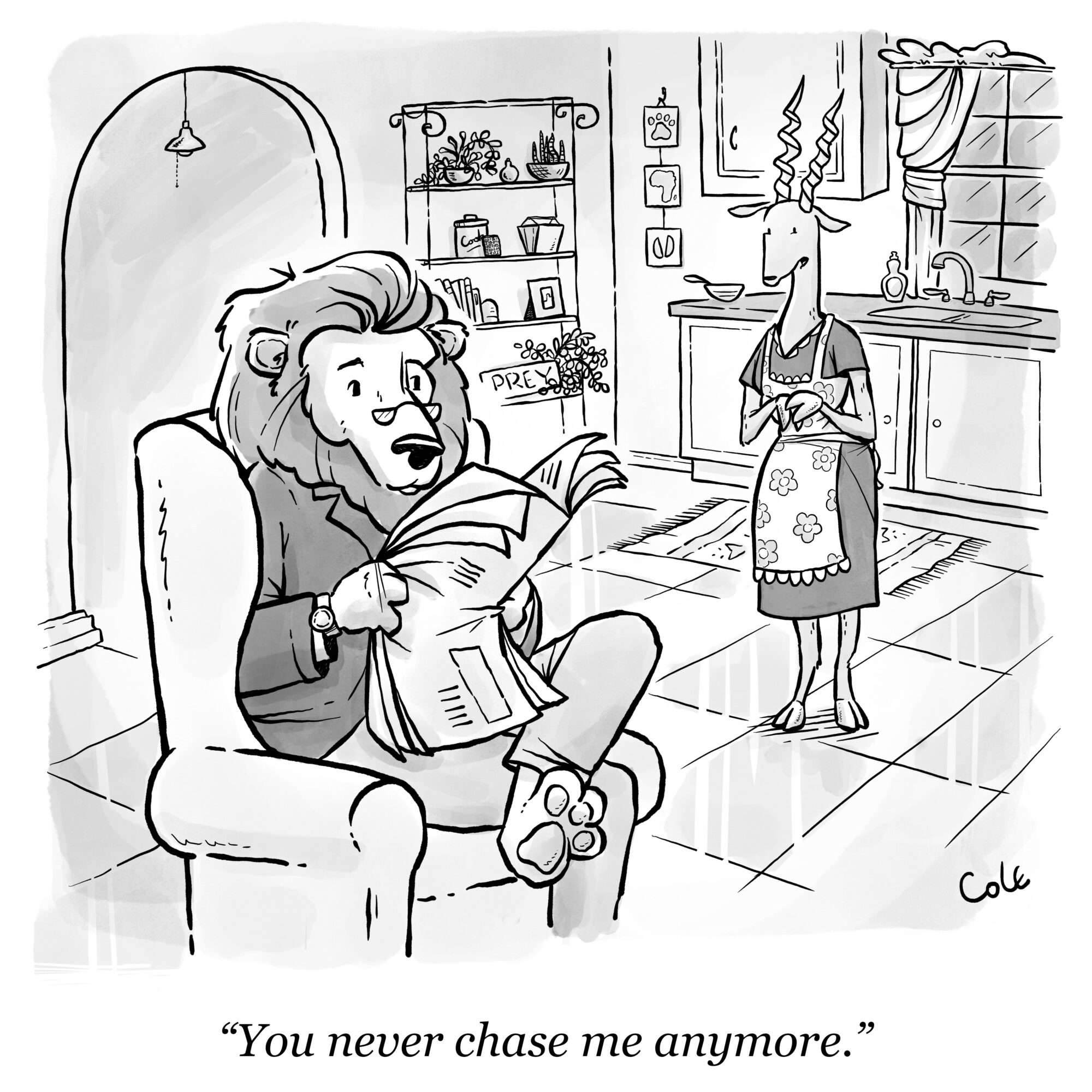 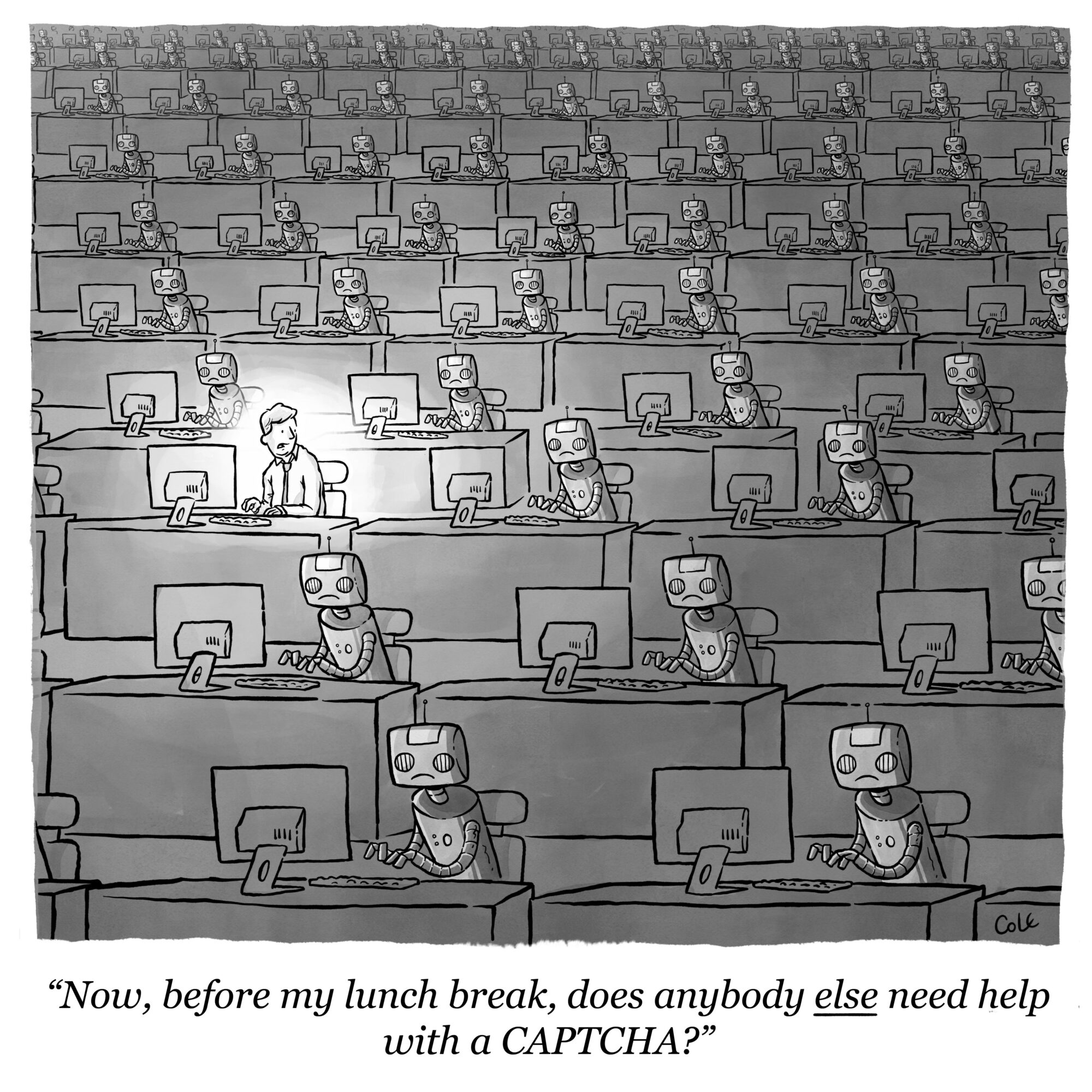 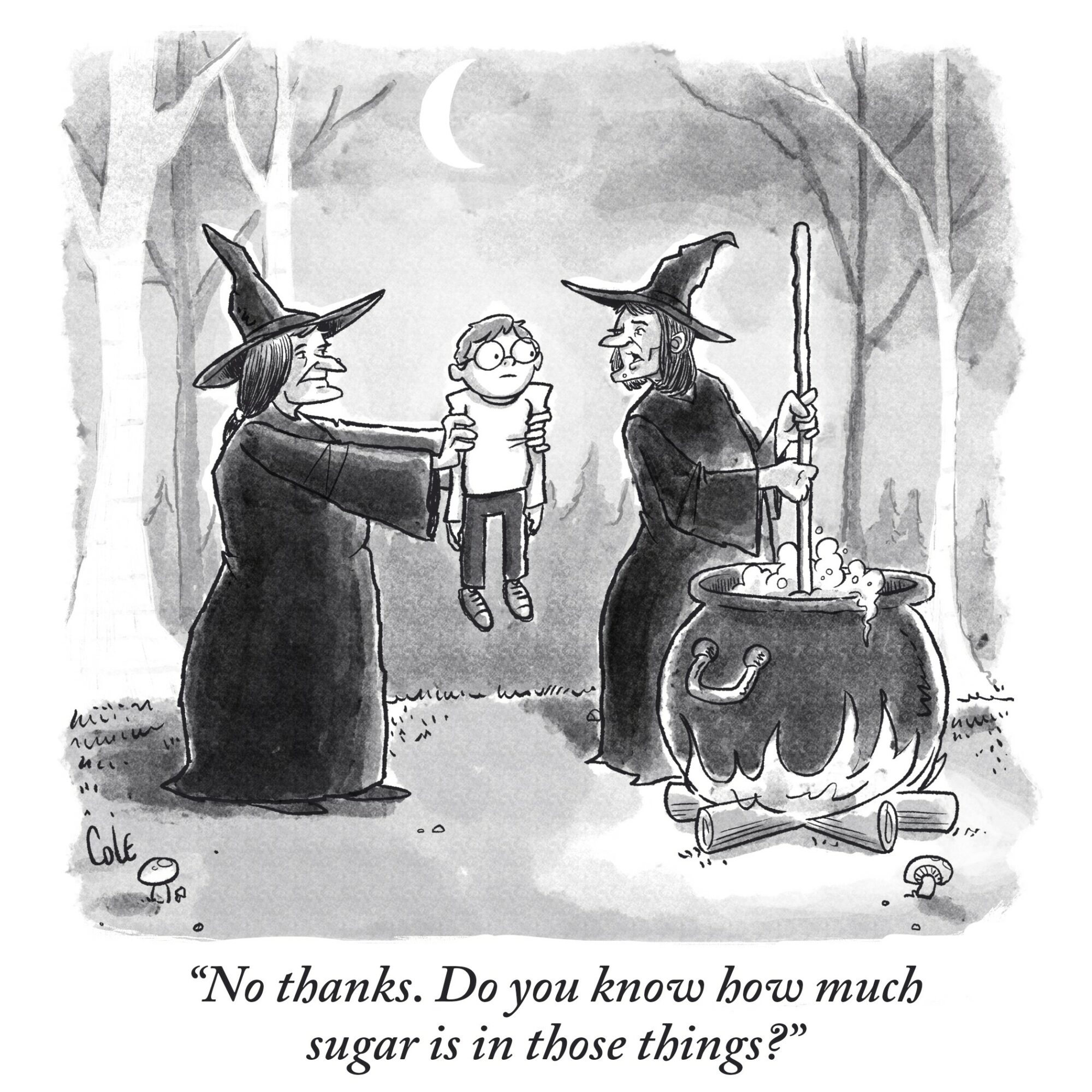 Suggest a Story: VoyageUtah is built on recommendations from the community; it’s how we uncover hidden gems, so if you or someone you know deserves recognition please let us know here.