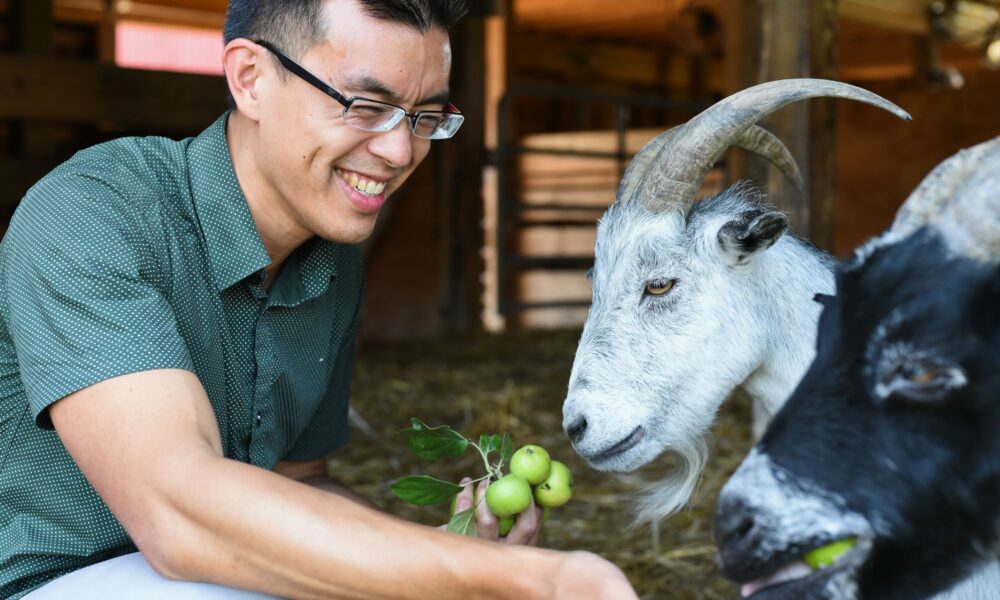 Today we’d like to introduce you to Wayne Hsiung.

Hi Wayne, thanks for joining us today. We’d love for you to start by introducing yourself.
I’ve loved nature and animals my entire life. There’s so much beauty and diversity in this nation, and it has a healing impact on our people, when we honor it.

But I had an experience as a child, going back to my grandparents’ ancestral homeland in China for the first time, that traumatized me. I saw dogs being caged and killed for food. As a child growing up in the Midwest, my dog was my best friend. Most kids treated their dogs like family members. It just never occurred to me until that moment that there were other places where animals were treated so violently.

I saw a dog that looked like my dog back at home, and she was whining so pitifully. She was looking at everyone who was passing by and just begging for someone to help. So I fell to the ground and grabbed my dad’s legs and started weeping. “Dad, we have to help her!” I kept saying. There was a sharp feeling in my heart, and I was so scared that I was having trouble breathing. It felt like someone was about to kill my dog.

And I’ll remember the words he shared with me for the rest of my life. “Son, this is what they are taught here. There’s nothing that we can do.”

I heard his words, but I knew in my heart that what was happening here was wrong. People weren’t being taught the right things. They weren’t seeing what I was seeing: a poor animal crying out for help.

It started a lifetime journey of trying to show people things that I myself have been denied access to. I had no idea that such terrible things were happening to dogs.

But similar things are happening in Utah, ironically pushed by corporations owned or funded by the Chinese government. Smithfield is the largest pig farming conglomerate in the nation. It owns Utah’s single-largest farm. But most people don’t realize that it’s a Chinese company financed by the Chinese government, one that does not have a good record on transparency or compassionate treatment for animals (or religious minorities). It’s one of the primary reasons, 30 years after that experience in China, I felt it was my responsibility to try to show people what I thought Smithfield was doing here in Utah. As a lawyer, and long-time investigator, I had the resources and support I needed to show that Smithfield had broken its promises to consumers, and to the animals.

And I’ve been so gratified by the public response. So many community members in Utah, including in counties around Smithfield’s facility in Beaver, have thanked us for the information we published. They knew it with their own eyes (and smelled it with their own noses). We just amplified what the local folks already knew.

I’m sure you wouldn’t say it’s been obstacle free, but so far would you say the journey has been a fairly smooth road?
The biggest obstacle has been the government. We started our investigations in Utah because it was one of the states that had passed a so-called “ag gag” law, that made it a crime to take photographs or video inside a factory farm. Typical nonprofits had all stopped doing the work as a result. But we knew it was important for this information to get out, so we took up the responsibility where most nonprofit organizations could not take on the risk.

That ag-gag law has now been struck down by a federal judge as a violation of the First Amendment. But the company and state have still elected to pursue us legally. So we now face 10+ years in prison for taking photographs inside a factory farm, and rushing two dying piglets to the vet.

The irony is that, even the Chinese government, which provided the financing for the Smithfield acquisition, has not cracked down so harshly on animal rights whistleblowers. When we took similar action at a dog meat farm in 2016, the government ultimately concluded no crime had been committed.

As you know, we’re big fans of you and your work. For our readers who might not be as familiar what can you tell them about what you do?
I’m known as an investigator in the animal rights movement, and in particular as the co-founder of what we call the “Open Rescue Network.” There are so many cases where vulnerable animals, often babies, are left to slowly suffer and die. And many states across the country, from Louisiana to Arizona, have now passed Good Samaritan laws to protect people who choose to rescue these animals.

But there are many states where no such law formally exists. It’s our belief that, even where there’s no specific statute, there are deeper principles in the common law and constitution that give each of us the right to rescue any animal, human or non-human, in need. I specialize in bringing that fight into the public eye and into the courtroom, often against some of the largest and most powerful multinational corporations.

What I’m most proud of is the attention we’ve brought to this cause, and the incredible set of people, from activists to journalists, from Muslims to Mormons, that we’ve united around it.

What makes you happy?
Waking up every morning and taking care of my dog. He was rescued from a dog meat farm, days from being killed and eaten. Seeing him every morning reminds me that, no matter how bad things are, change is possible. Each of us has the power to make miracles happen. 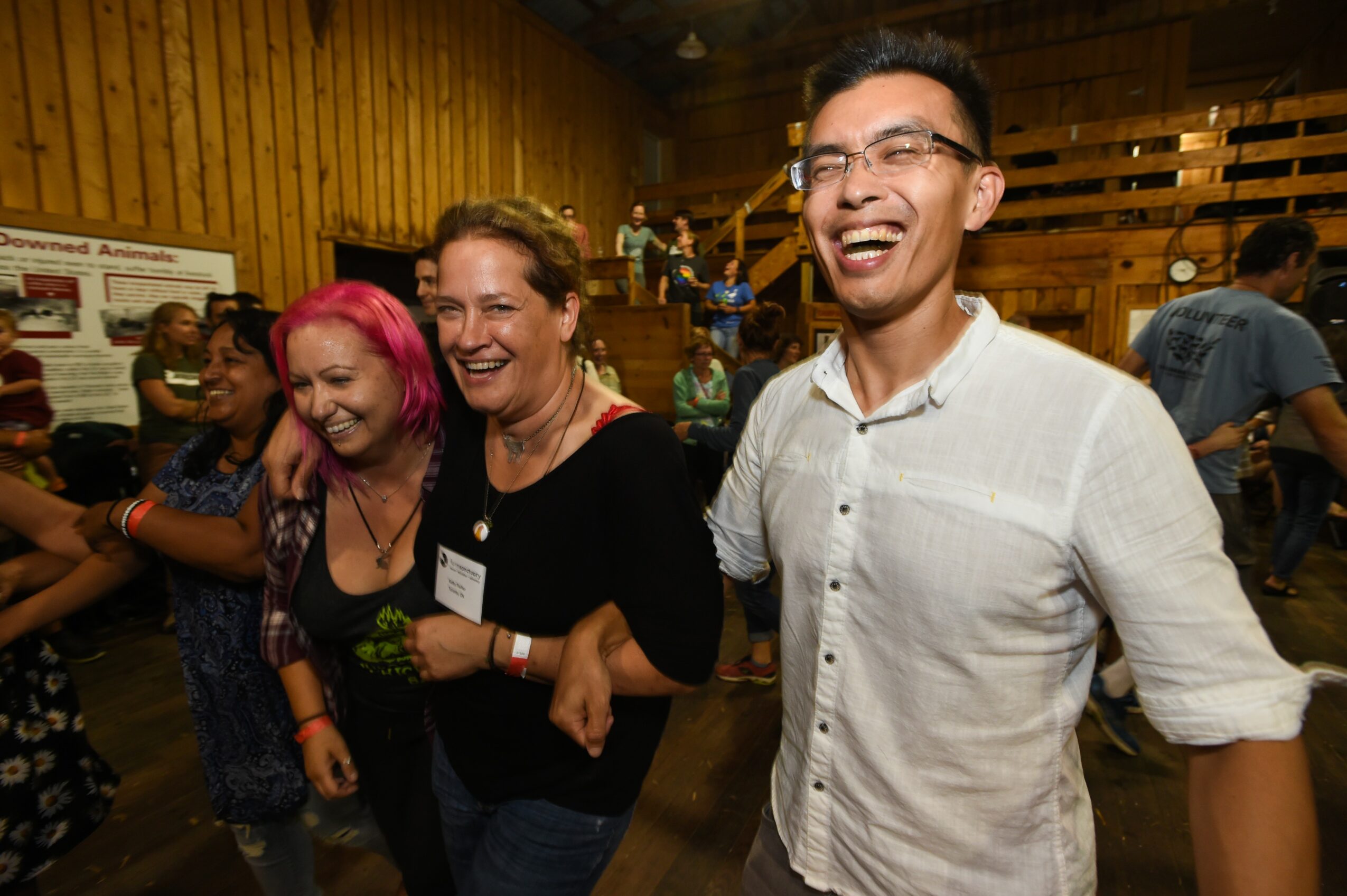 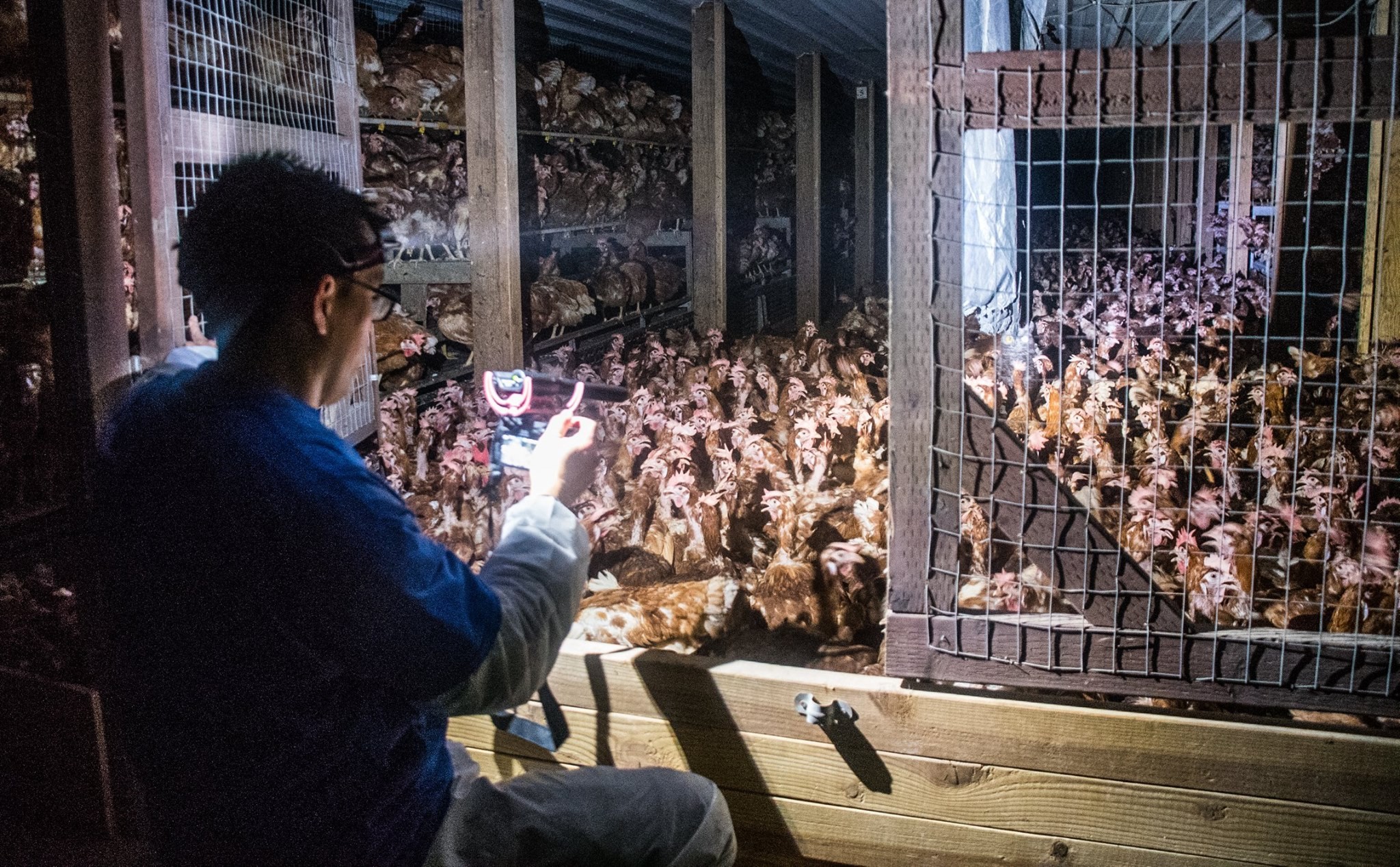 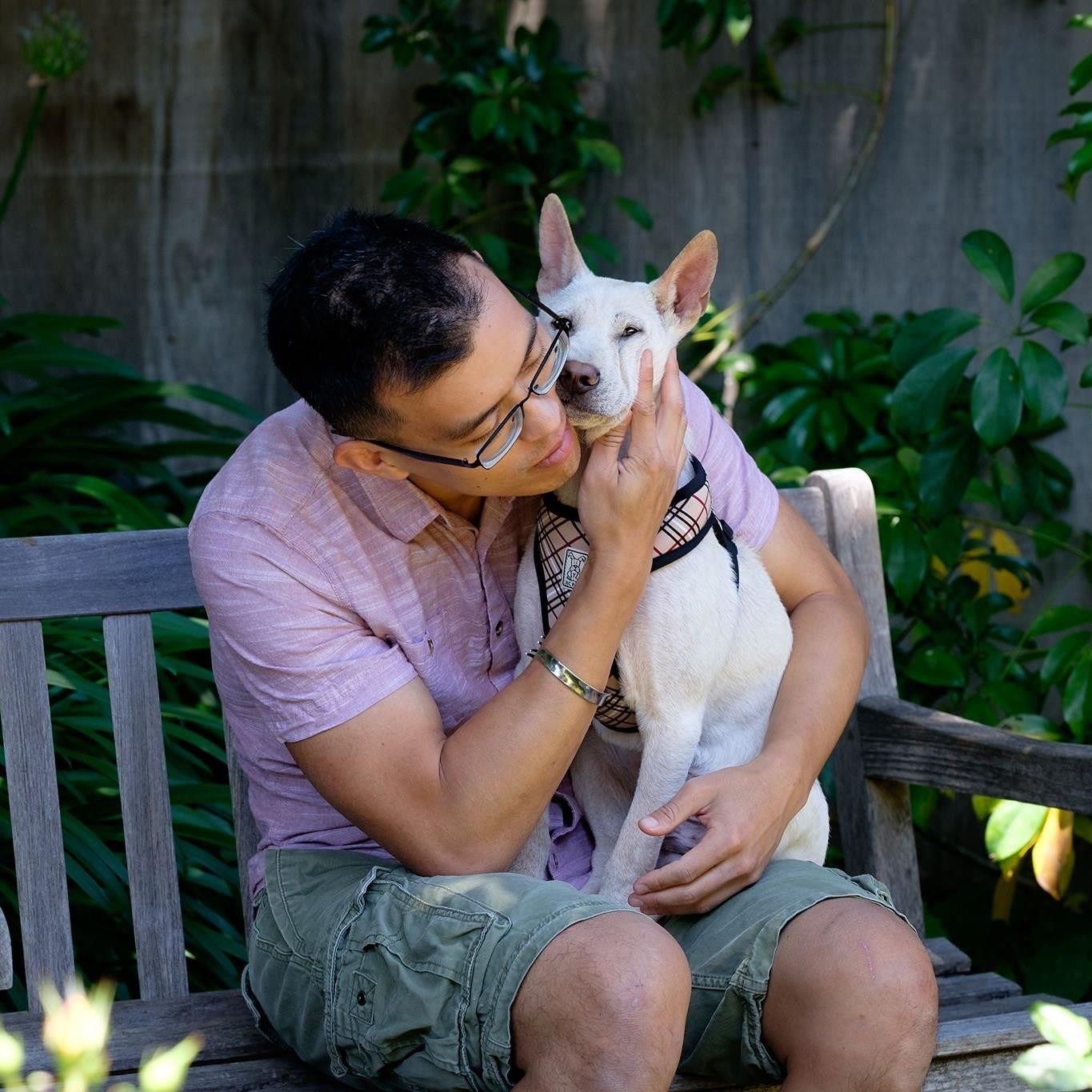