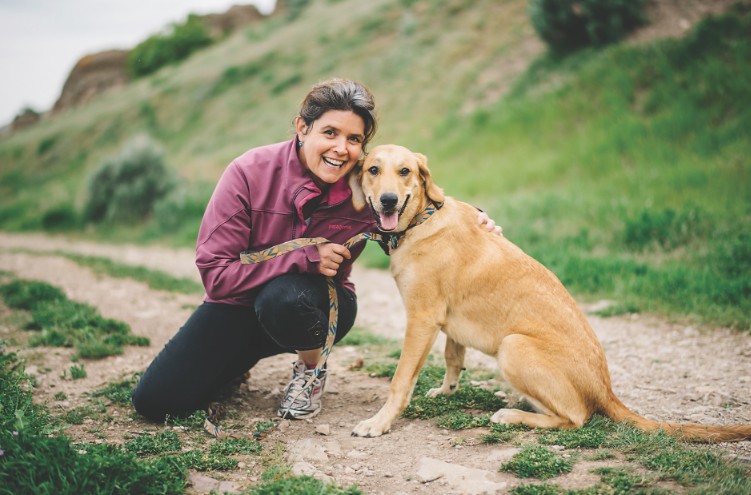 Today we’d like to introduce you to Wendy Fisher.

Hi Wendy, it’s an honor to have you on the platform. Thanks for taking the time to share your story with us – to start, maybe you can share some of your backstories with our readers.
Growing up, I would spend my best days riding my horse through the open farm fields and orchards of Utah County. As I got older, I rode through places like round valley in Park City. My horse outlived those open fields, and as we watched the places we loved to explore get developed, I became passionate about how to save them. When I was in my final year of college, I decided to look into ways to keep the balance of open space that had meant so much to me throughout the years. I talked with some real estate professionals and community leaders in Park City and Summit County and asked if they had ideas regarding preserving these places we all love. This led to an independent study in land trust establishment. Working with those community leaders in the Park City Area, we established Utah Open Lands in 1990. The concerns that so many in the community had been how to protect the rural mountain character of the area. Back then, it was apparent that the open pastures and unimpeded mountain vistas were key identifying values that contributed to the success of the economy. What was true for Utah during the late ’80s and early ’90s as to the value of open space is still true today. This keeps me passionate about this important work.

Would you say it’s been a smooth road, and if not, what are some of the biggest challenges you’ve faced along the way?
The road from being a fledgling conservation organization in the State of Utah to being the oldest local land trust in Utah with over 64,000 acres of protected land under our trust has been inspiring and challenging. In a conservative state like Utah, the idea of saving something precious for the next generation would seem to be obvious. However, the journey of educating state leaders regarding the importance of balancing growth with the protection of open space was not easy. In surrounding states, even in Nevada which has more federally protected land than Utah, they passed open space funding years before any city or state efforts in Utah. What has always been interesting to me is that the work to educate community leaders on the importance of preserving open space has often been met with a private property rights argument and yet the constant calls Utah Open Lands receives from landowners interested in land preservation is all about their right to exercise their private property right to preserve their land.

Thanks for sharing that. So, maybe next you can tell us a bit more about your business?
As the Executive Director of Utah Open Lands, we have been a leader in Utah for conservation easement work and land trusts. Whether working with Park City on Bonanza Flat Conservation Area, Robert Redford on the Redford Family Wildlife and Nature Preserve, or the Taylor family in protecting Fisher Valley Ranch, Utah Open Lands has demonstrated its expertise in the promise of forever preserving these open land heirlooms. From our Trying Times seminar which reaches a national audience of over 400 people to our transit to trail program in partnership with Park City and the Central Wasatch Committee, Utah Open Lands is pioneering efforts that bolster perpetual land preservation and finding ways to create sustainability in our recreational opportunities in Utah. Utah Open Lands works to both achieve and set precedence for the highest standard of land conservation protection. Utah Open Lands staff and board are among some of the longest-standing and highly regarded land conservation professionals in the nation.

Can you talk to us a bit about the role of luck?
There have been times when luck has seemed to be the work of the universe conspiring to ensure the continued providence of nature. At times it has been an angel donor that ensured the success of a land preservation campaign that seemed doomed to fail, and ultimately the land would be lost to concrete and asphalt, like the campaign to save Killyon Canyon. At times it has been witnessing a landowner who with modest means, donates the entirety of their fortune, their land, to conservation. That was the case in the Gene and Deane Wheadon Farmland Preserve. But what may stick out most in my mind for both my life and organizational success are the times when nature itself has carried the day of good fortune. There was the time that I took a reporter out in a last-ditch effort to save Toll Canyon and gain press for the need for donations. It was lightly snowing, and upon getting out of the car, a big bull moose ambled past us, not 50 yards away. It was the reporter’s first time seeing a moose in the wild. Another time as we listened to a council member from the Confederated Tribe of the Goshute bless the Galena Soo’nkahni Preserve a red-tailed fox wandered up on the river bank and sat as if listening, to the entire prayer before disappearing back into the brush. The times that nature has provided the practice of conservation with a moment of hope has been seemingly more than luck. 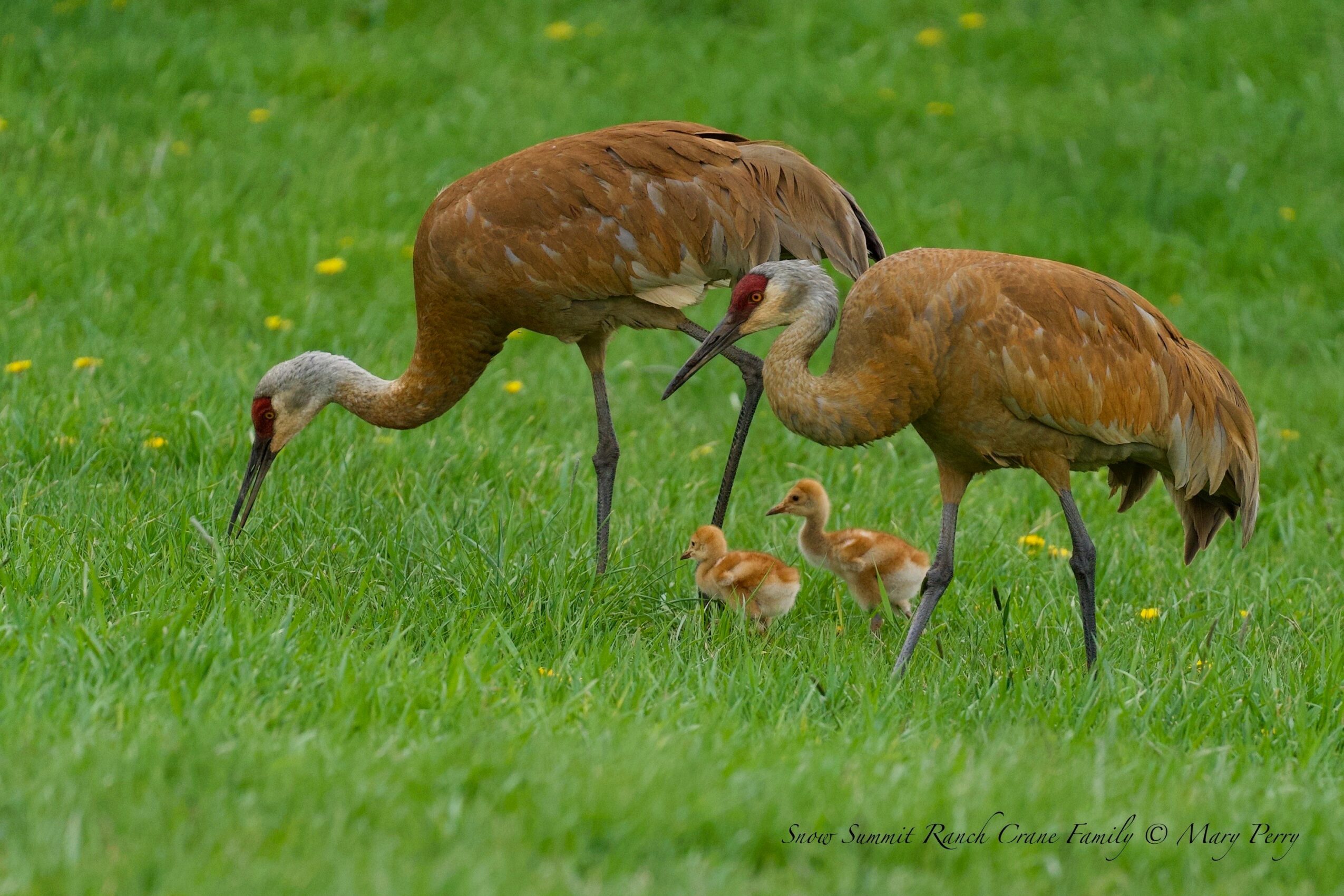 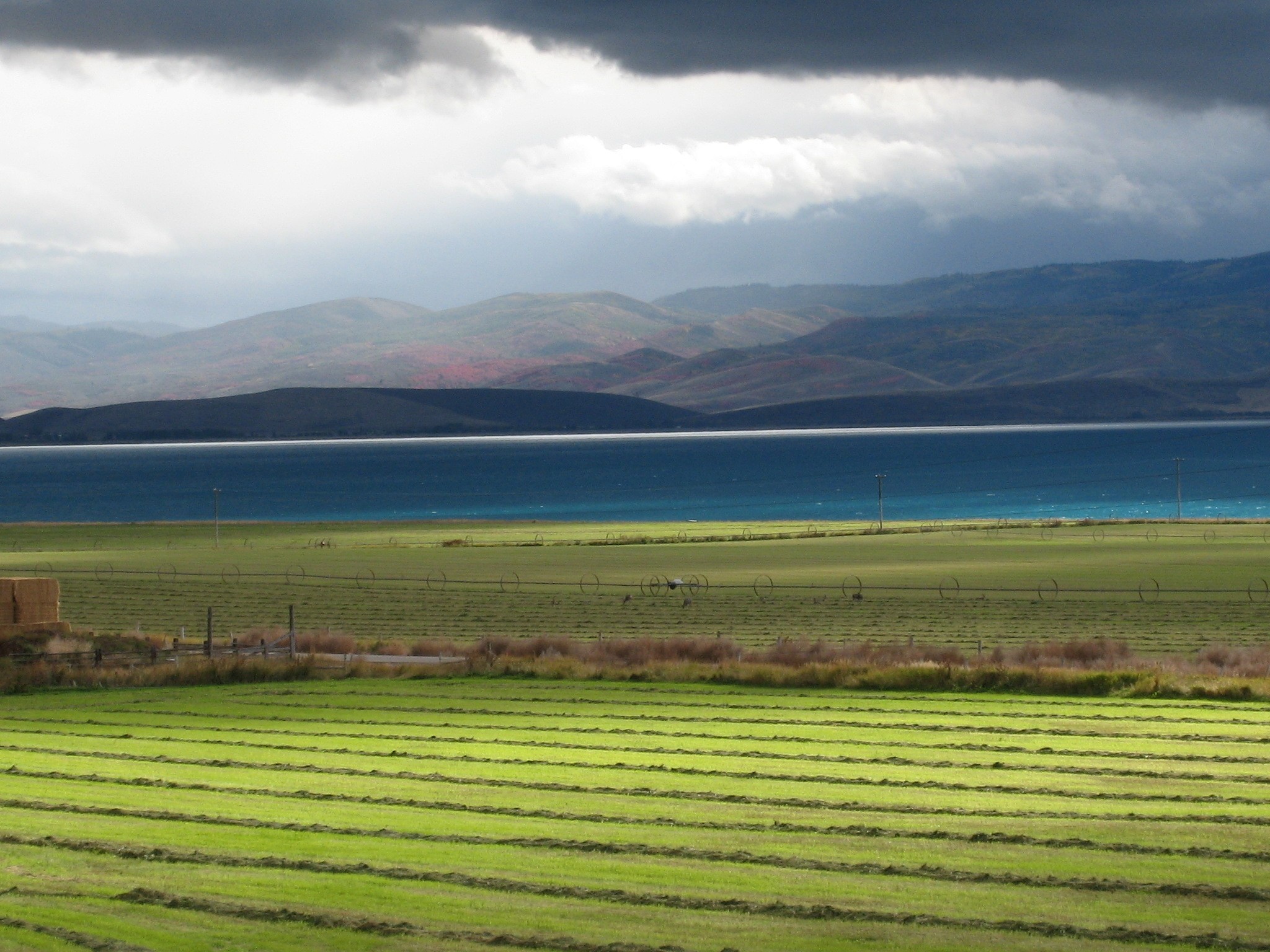 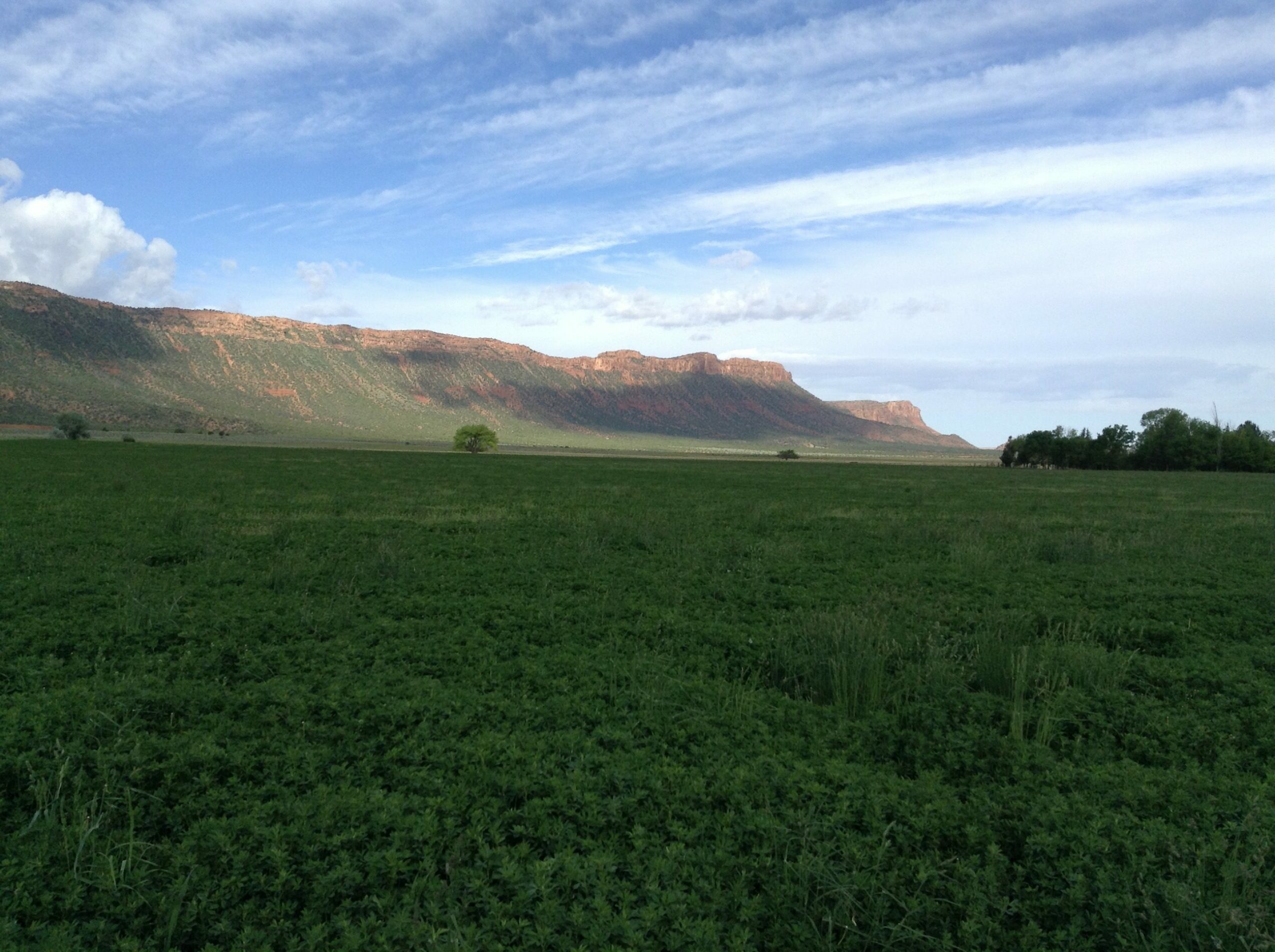 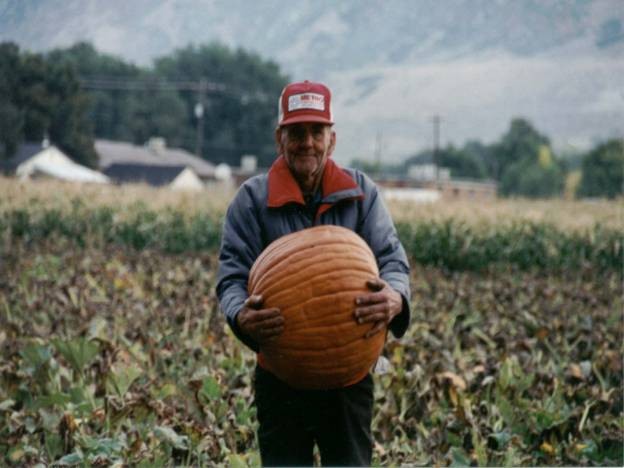