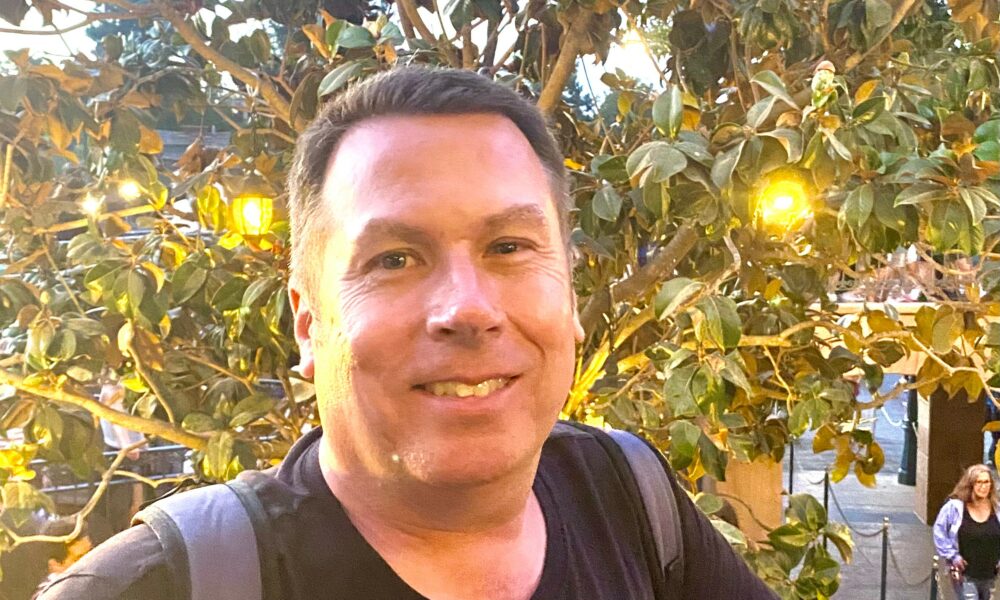 Today we’d like to introduce you to Lynn Barron.

Hi Lynn, please kick things off for us with an introduction to yourself and your story.
I grew up in Southern California in a city called Lakewood. I grew up going to Disneyland once a year with my family.

As a Southern California resident, it was the norm back in the 80s to go to Disneyland about once or twice a year. I was enamored by Disneyland and such details it had and used to have a wall map that I put next to my bed. I would dream of my next trip and what I wanted to see and do. As I became a teenager in my senior year of high school in 1990.

I bought my first Disneyland annual pass. So my friend Jon and I used to go on the weekends and go to a place called Videopolis which was an outdoor dance club with lots of video screens everywhere. This was when MTV was the thing and they used to only play music videos. During my high school years, I also visited Disneyland with my high school band. We had the opportunity to march and play down the parade route and then have the rest of the day and night to have fun in Disneyland.

About a year after high school graduation I applied for Disneyland. I decided I liked it so much that why not work there? So I was hired into restaurants. My assignment was the Plaza Inn, Plaza Pavilion, and the Cast Member restaurant the Inn Between. I was assigned to bussing and would clean up tables after each table was done eating. It was fun but I also was just 19 and was distracted by music. See I play drums and was in a band and that took priority over everything at that time. So I called out sick too often and was let go after two years.

Then after a few years, I bought an annual pass, and while dating my wife we used to visit very often because we only lived 30 minutes away. I was touring with a band in the summer of 1998 playing drums and when I got back I needed to find a job. I thought maybe try Disneyland again. I went down to the TDA building where they do the hiring and was told I was on a no rehire status because of my experience in the early 90s.

After having to write a paragraph on why they should rehire me, I was hired. This time into Custodial, and at first I was apprehensive, but soon found there is much more than just picking up trash. It ended up being a job I loved. Yes, it had its days where I wasn’t enjoying it but everyone has those. I ended up working in Disneyland Custodial for 9 years. I enjoyed seeing things behind the scenes or magic as they called it. There were great perks, and I met some amazing friends and some I still talk to today. I left Disneyland in 2007 because we decided to move to Utah. My wife has family here and it seemed like the best thing to do with a child on the way. We still reside in St. George, Utah, and love living here.

The one thing I still missed was Disneyland, well besides some friends and family too. I then discovered podcasts and started listening to podcasts about Disneyland. There were only a few good ones at the time and I decided maybe I can do this. In 2011 I started a podcast with my friend Ken Pellman called The Sweep Spot, it sweeps spot! Like sweeping the floor. As we do shows every week and discuss Disneyland history, tips, and interviews with former cast members, and Imagineers and we discuss behind-the-scenes working at Disneyland.

After about 3 years we started talking about writing a book about our time working at Disneyland from a Disneyland Custodians’ point of view. So we did and it was published in 2015 called Cleaning the Kingdom: Keeping Walt’s Dream Spotless, then in 2019 we published our second book Called Cleaning the Kingdom: Night, Day, Past, and Present. The books have been very successful, and we hear from many former cast members now who can relate to our stories and others who just like to have a peek behind the curtain.

The podcast is still going strong now and you can find the show where podcasts are found and the books on Amazon or our website at www.thesweepspot.com I still visit Disneyland a few times a year with my son Luke and wife Erin, as it is just a 6-hour drive and still have a love for the place that has brought me so much joy over the years.

Can you talk to us a bit about the challenges and lessons you’ve learned along the way? Looking back would you say it’s been easy or smooth in retrospect?
We have been blessed with so many great guests for our show and the books have done well. It is a lot of hard work to keep a podcast going and do it every week.

Can you tell our readers more about what you do and what you think sets you apart from others?
I am a custodian at desert hills middle school for the Washington county school district been there for 15 years. I have a podcast called The Sweep Spot. My co-host Ken Pellman and I talk about Disneyland history, and current Disneyland resort news, we welcome guests on the show.

We love surprises, fun facts, and unexpected stories. Is there something you can share that might surprise us?
I play drums and have professionally for a bit too. 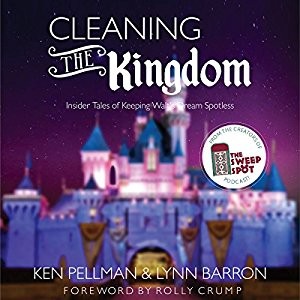 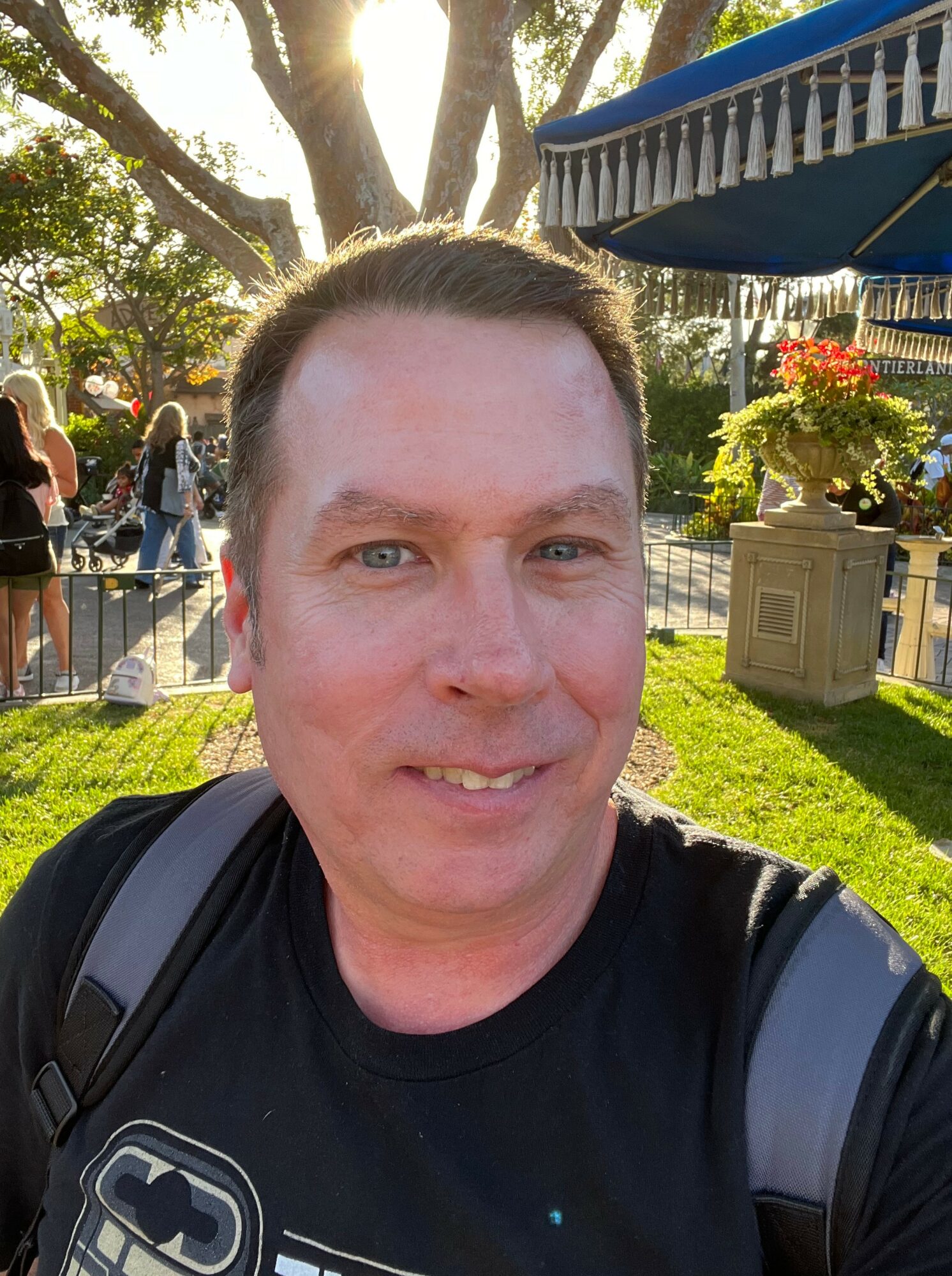 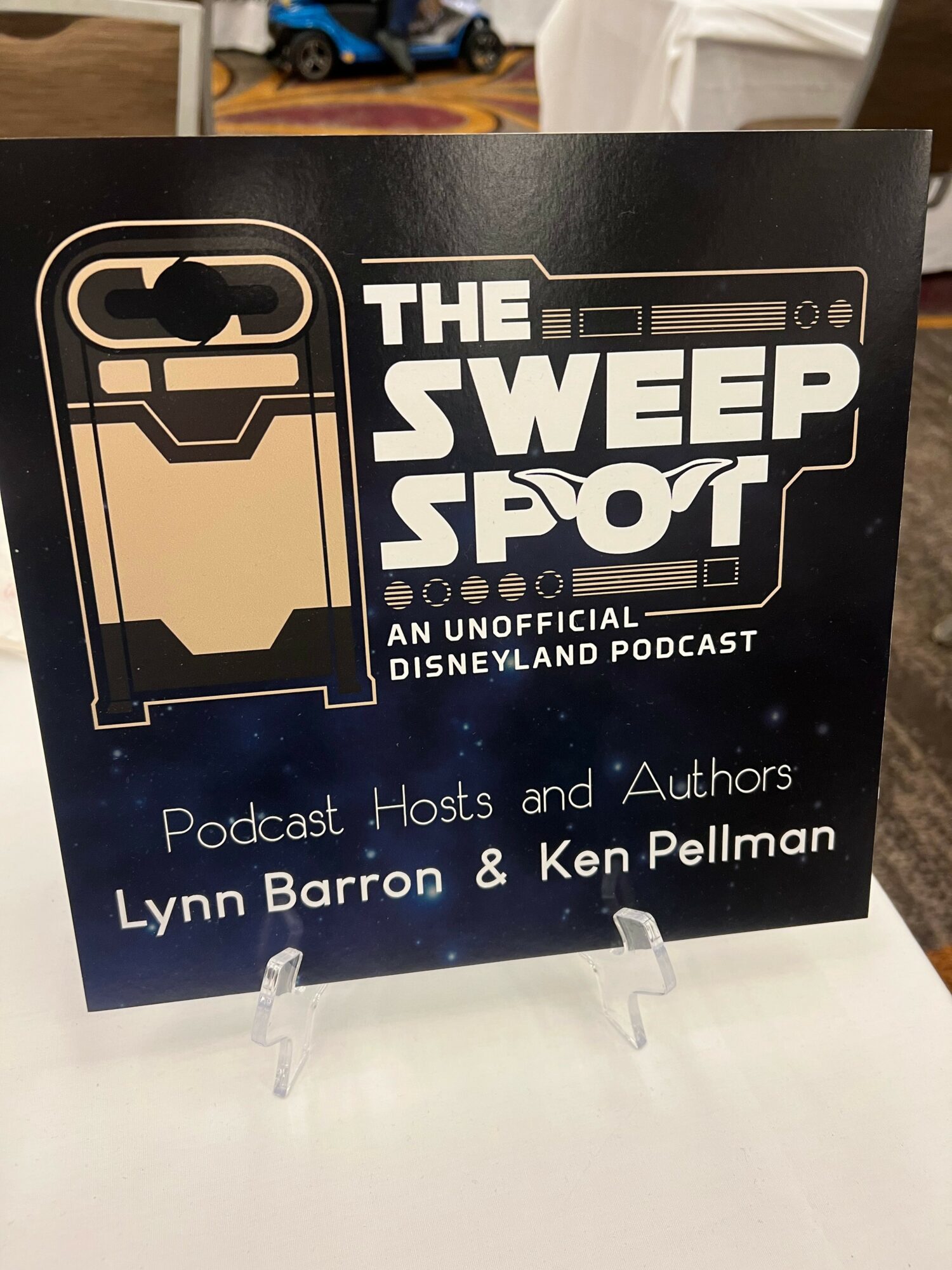 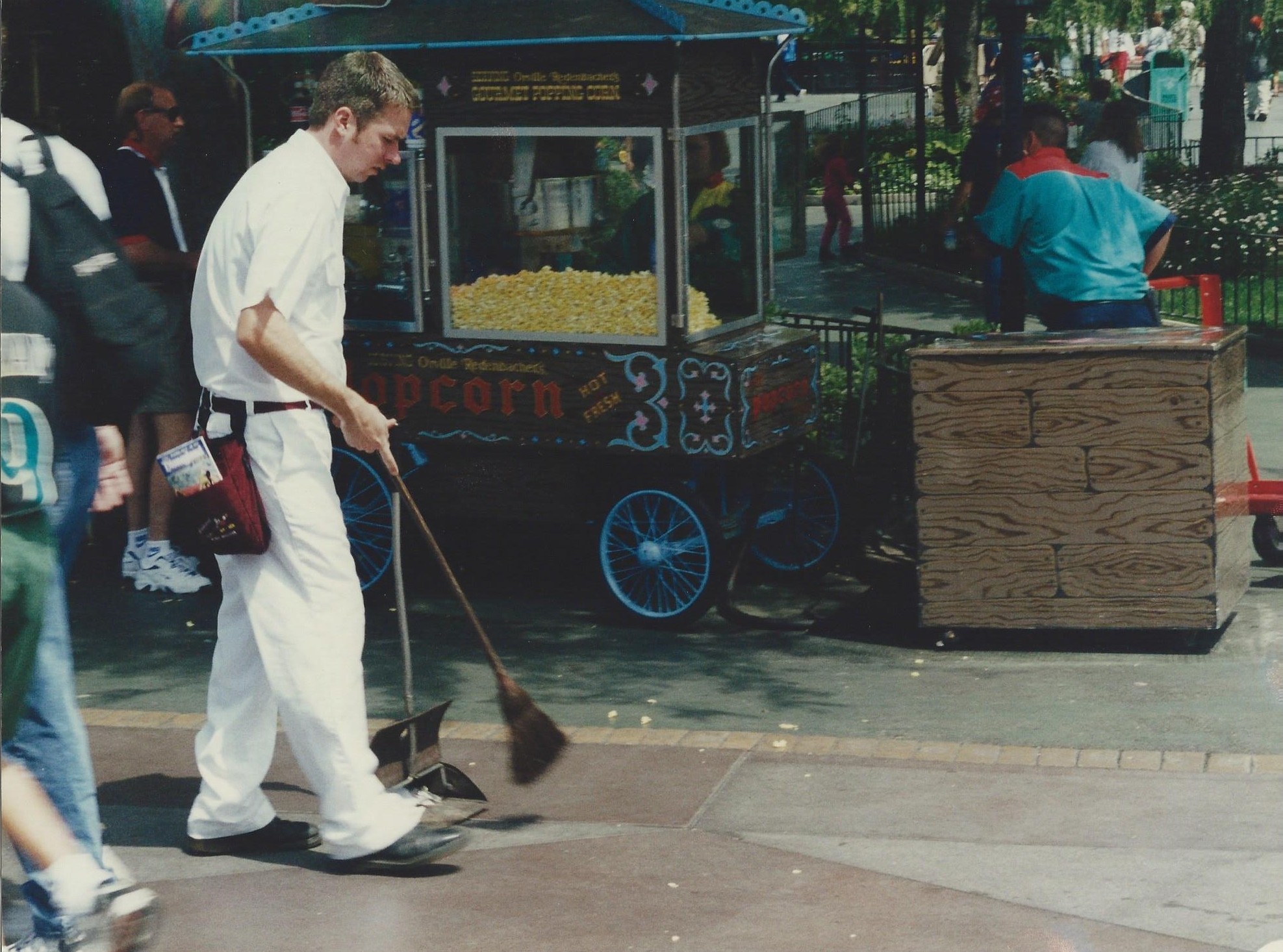 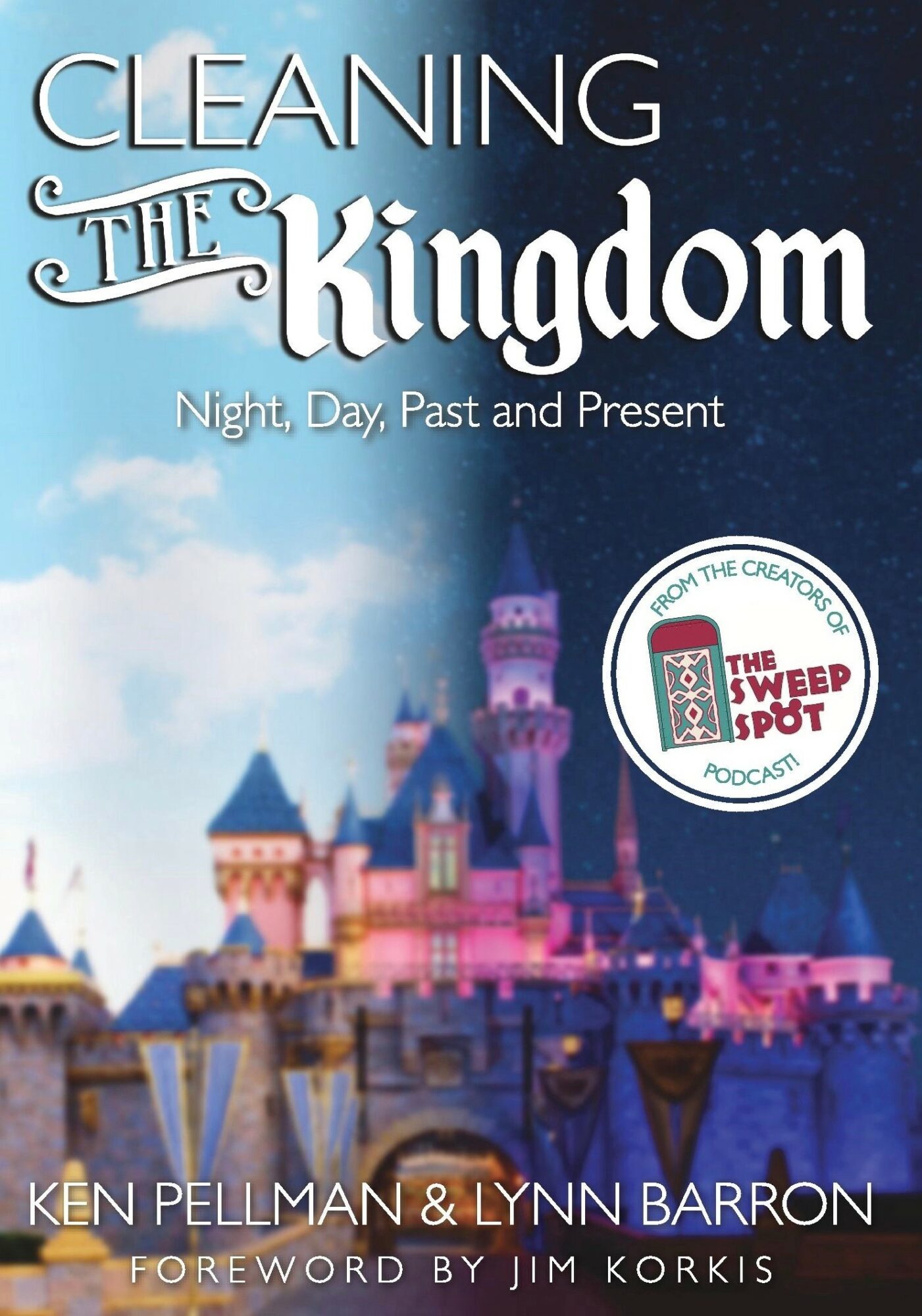 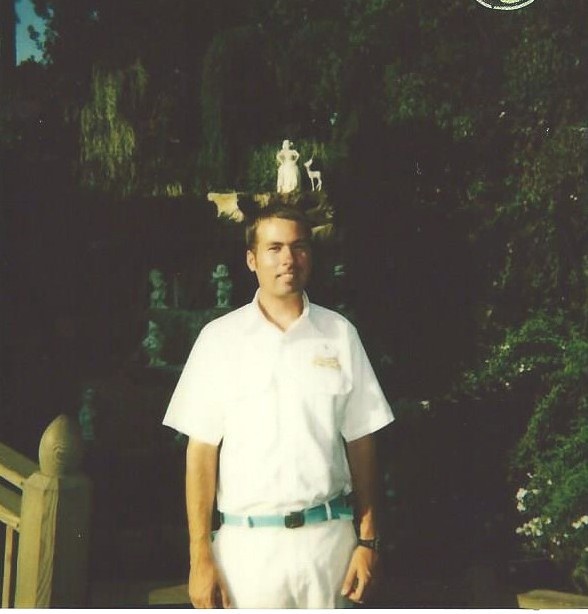 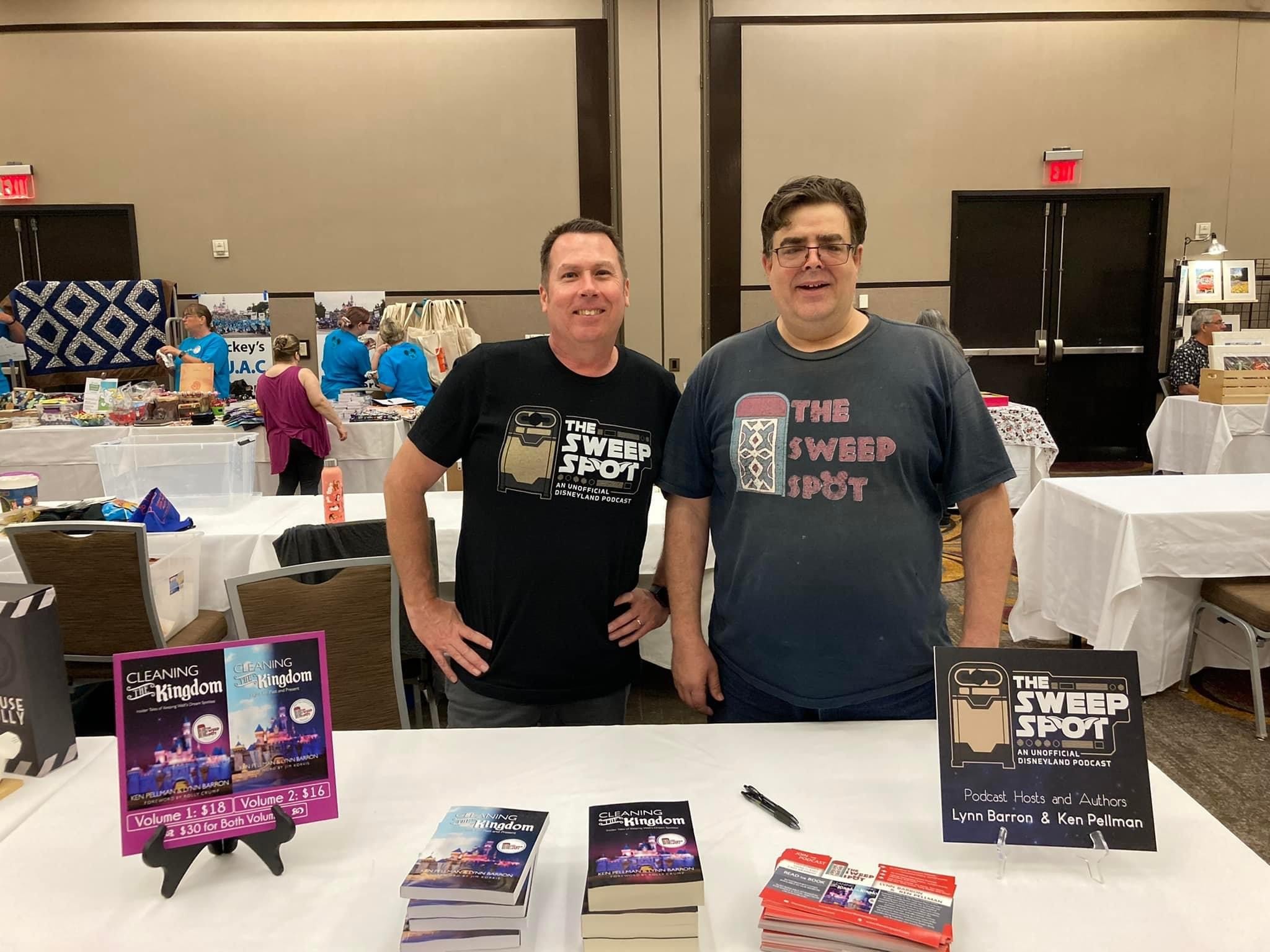